Magnets are widely used in the industry nowadays, and most of the everyday items that we tend to use are probably using a magnet as well. Such examples would be most electronic devices.
There are many types of different magnets, and they all have a separate use and role in the industry field, but today we are going to be focusing on permanent magnets and their real-life applications.
If you want to learn more about this particular topic, feel free to continue reading until the end. Without further ado, here’s what you need to know about permanent (industrial) magnets.

So, permanent magnets are those types of magnets that create their own persistent magnetic field when they become magnetized by an external magnetic source. Their function is to convert mechanical energy to electrical and vice versa, to use the attraction or repulsion from between two magnets, and last but not least, to control electrons or ions.
In order for you to understand their function much easily, we are going to describe what a permanent magnet does in an electric motor, which is something that almost all rotational devices have, and we happen to own a lot of them in our homes as well. 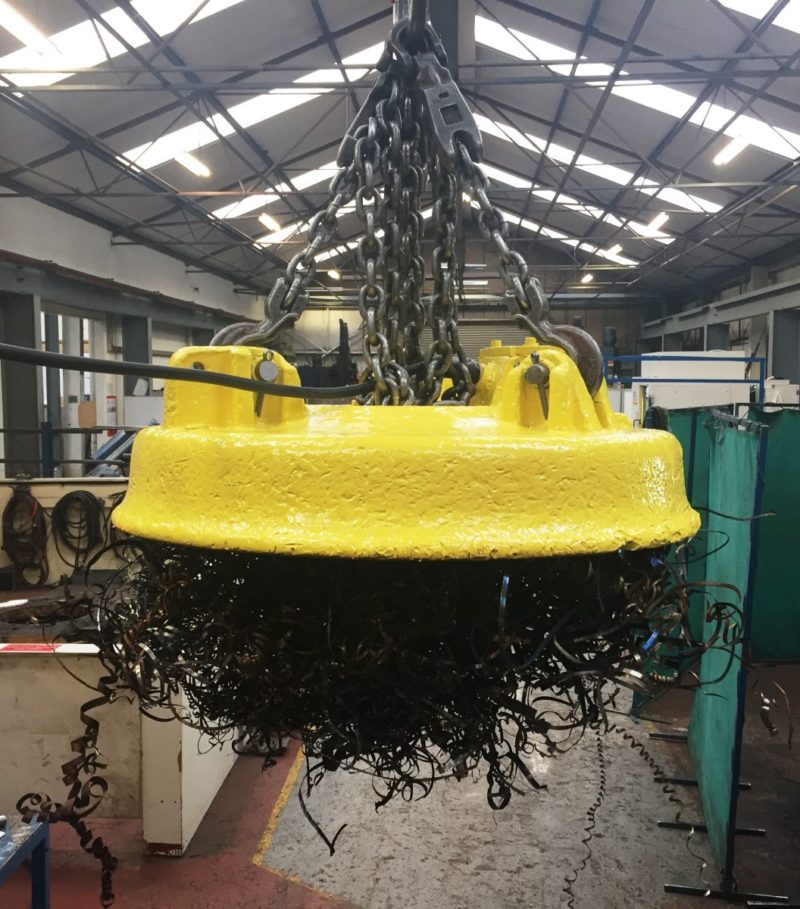 Electric motors are basically electrical machines, which use electrical energy in order to produce mechanical movement. They are usually made out of two main and essential parts. A fixed stator which is most of the times a permanent magnet, and inside the stator there is a rotor, and this is an electromagnetic coil in most cases as well.
Upon applying electrical energy in the coil, it makes the magnetic field react, and then it interacts with the field produced from the permanent magnet inside the stator. When all of this happens the energy is used to spin the rotating part and help you make things move.

Electric motors are used in cars, rotating fans, blenders, flying drones and what not. Their use can be seen and found everywhere around us, which also means that permanent magnets are used really frequently. According to AOMAG, without the use of permanent magnets, we wouldn’t have even the slightest bit of technology that we have nowadays, so they are definitely something that’s of great significance in the industry. 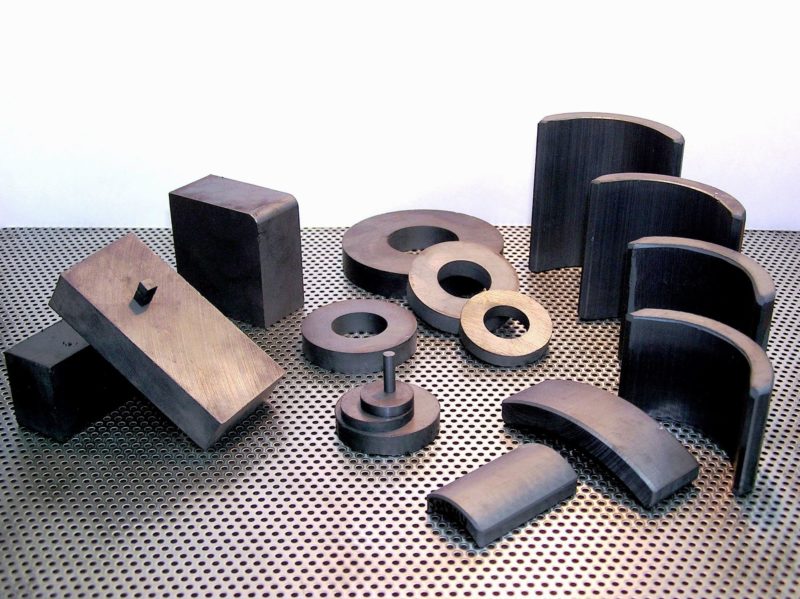 Permanent magnets are also used in devices that we use every day but had no idea that they contain a magnet inside them. One of the best examples for this are Loudspeakers. Who would’ve thought that Loudspeakers have a permanent magnet in them? What actually happens is the same as in electric motors, where electrical energy is used to create mechanical energy, which is then used to create vibrations and produce sound waves for us to hear. Basically, when the electric current passes through the electromagnet, it causes it to vibrate due to the interaction with the already previously mentioned permanent magnet.

Magnets are everywhere around us, and they come in all shapes and sizes. Each one of them has its own use, and if you really want to learn some more about it, it is definitely something that’s exciting to read about, so we highly encourage you to do so.

7 Industries That Will Be Transformed By Blockchain technology –...

Is Swagbucks Really Worth the Time?