Home Culture 5 Unique Construction Concepts From Around the World
CultureDesign

5 Unique Construction Concepts From Around the World

For centuries nations have been exchanging knowledge and concepts amongst themselves. It is how civilization has spread across the world over time. Architecture like fashion often has origins in one society and gets taken up in others.

Haciendas have Spanish origins but you could just as easily find them in parts of America. Similarly, sculpting as a design trend in buildings began in Greece but found a home in Roman culture.

Here are some countries with unique building concepts that you might like to borrow or learn about.

Some of the most advanced constructions of the last decade happened in China. From buildings to roads, the government is fully committed to good infrastructure. It is no wonder that building inputs in the country are so affordable. In fact, many builders choose to import from there: sourcing for China-made cabinet hinges, storage fittings, or home appliances is much more affordable here.

Modern-day inventions aside, the architectural identity of China remains very distinct. The roofs and red lanterns are unmistakable markers of their heritage. While the rest of us may perceive them as aesthetic designs, they have symbolic meanings and functions linked to them.

The Traditional Politics of Design 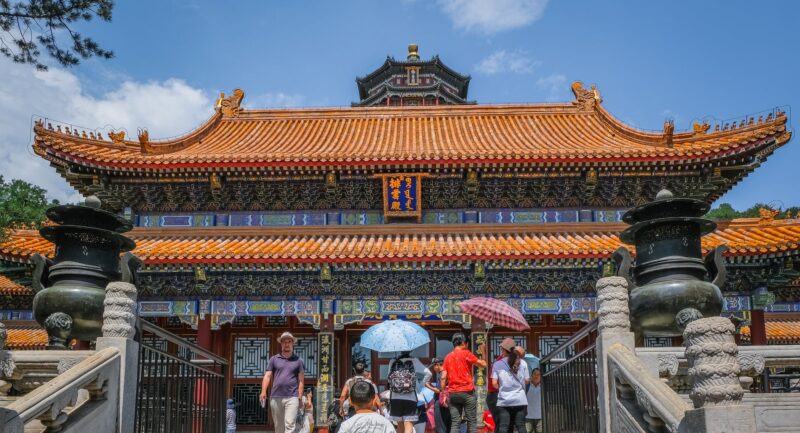 The common aspect of Chinese roofs is that they are inclined in various ways and are made of tiles. The innovation of wide curved eaves is meant to ensure that rain and snow drain off properly from the roof. Further, in the summer or for hotter regions, the eaves are meant to provide shade for the house.

However, certain roofs were reserved for specific societal classes. Palaces and temples, for instance, were the only ones allowed to have ‘hip roofs’ with double eaves. They also reserved the privilege of the beautiful yellow glazed tiles. Commoner buildings could only use less glamorous roofing designs.

If you’ve been thinking of getting a pagoda patio or just simply admire Chinese architecture, you now have the inside scoop. 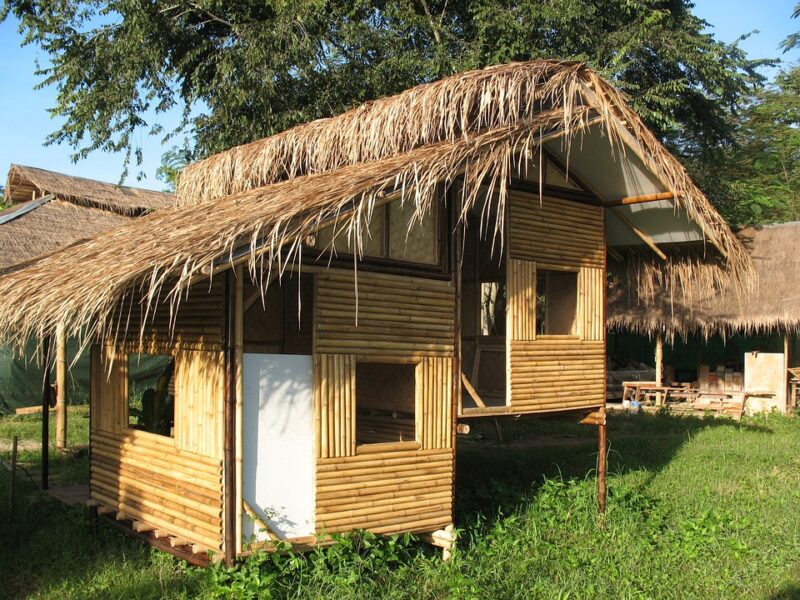 The next time your doctor suggests that you increase your fiber intake, you may want to consider bamboo shoots. They are rich not just in fiber but also in antiviral properties. However, in Asia and some parts of South America, bamboo is a key asset when it comes to building homes.

It is easy to underestimate it but bamboo is so resilient that it can weather the vagaries or earthquakes and hurricanes. Unlike glass, it does not shatter nor does it collapse like concrete. All it requires is proper building and reinforcement.

Asia is a major seismic zone that is prone to catastrophic earthquakes. In response, some countries like the Philippines have for years built bamboo homes to survive the wrath of nature. Environmentally, it is also more sustainable than logging timber and it matures much faster. Bamboo can also be used for flooring and embellishing the buildings inside and out. 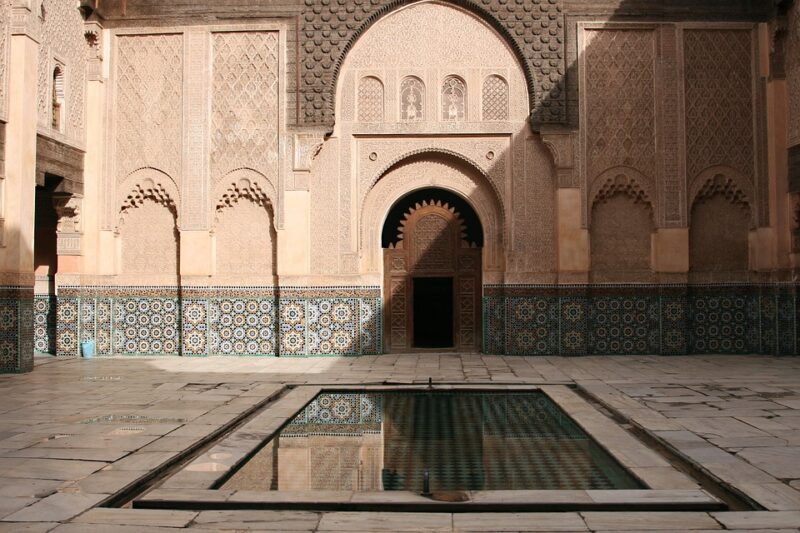 ‘Moroccan tiles‘ is a popular phrase in the real estate community. The design is always pointed out because its beauty adds such glamour and sophistication to space. There is an intricate Moroccan history behind this particular design of tiles, it is a whole art form.

Several influences played a part in developing Morocco’s unique architectural style. Islam, Berber trader interactions, and the Andalusian way of life are but a few of them. The Moroccans found a way to integrate them and make them their own. That was the genesis of construction designs such as: 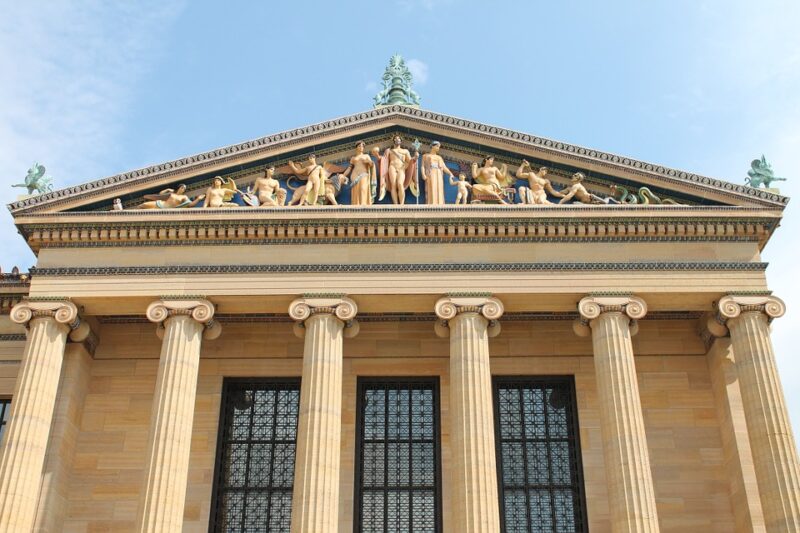 The unparalleled Cycladic architecture of Santorini is more famous around the world. It consists of white cubic houses separated by narrow cobblestone streets. The houses are built of volcanic rock and sit on cliffs facing the Aegean sea. Nonetheless, Greece has given so much more to architecture.

The University of Virginia and New York’s Alexander Hamilton house, have one thing in common: Greek columns. Columns are the base of Greek architecture which became so popular that it influenced the Romans way of building. The country’s architectural contribution is divided into three orders based on which columns were produced at the time.

Doric, Ionic, and Corinthian respectively represent different milestones in the progression of building ideas. Whereas the Doric order is associated with sturdy plain columns, the Ionic one introduced symmetry and proportion to construction. The last order, the Corinthians, is the origin of beautiful curved and molded columns. 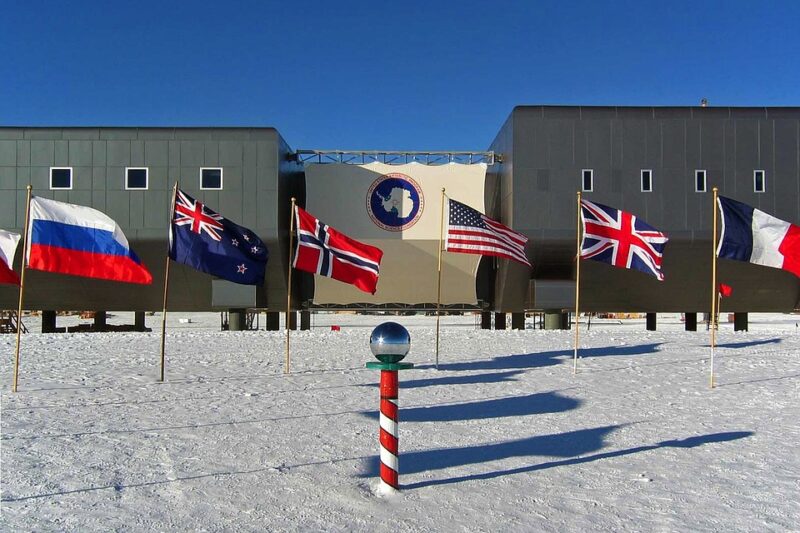 Winter as a season can be very intense. So, imagine what it is like living in a place where it is winter for the larger portion of the year. In order to survive, proper housing is essential and there is more to it besides robust insulation. Some of the challenges faced by residents include:

It has been a long time coming but architects are finally coming up with tailor-made solutions. Other than just designing resilient structures they have to be quick builds. Summer only lasts 12 weeks thus time and precision are of the essence. Moreover, these hurdles increase the price of construction.

In response to these challenges, it is common-place to find buildings elevated on stilts. Digging up permafrost for the foundation is not a viable idea. Similarly, no ordinary windows panes will do in the North Pole. Reinforced plastic panels reinforced with fiber are necessary given the wind speeds and to keep out the cold. 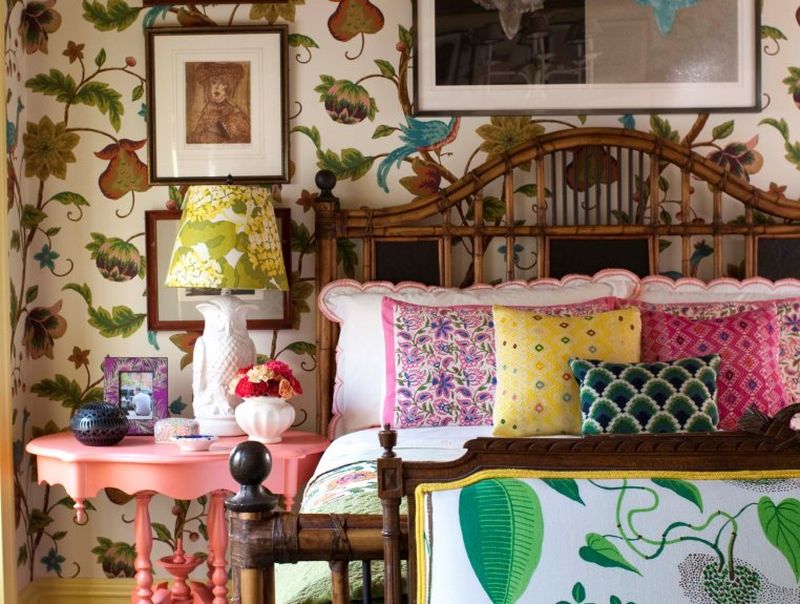 There is beauty in diversity. A properly executed blending of styles can make your home a sight to behold. Building your mansion on stilts may be a bit of a stretch but with modern technology, the odds are limitless. Therefore, if you want something built properly, you need to find the right company for the job. Visit this website if you want to see more of the construction specifics, especially how it’s built-= in Pakistan.

Riveter Tools: The Most Promising Tool For Businesses In Various...

What Are The Steps In The Construction Of Floating Docks?...

The Use of Fiberglass in The Building And Construction Industry

What Are The Main Advantages Of Using A Dedicated Server?