Home Business Top 5 Young Entrepreneurs To Get Inspired By
Business

Top 5 Young Entrepreneurs To Get Inspired By

In this article we’re talking about the top five young entrepreneurs that you can use as an inspiration for your own career and success, so since it’s such an interesting subject, let’s not keep the introduction any long and jump straight into the content. Here’s what you need to know.

Caleb is one of the youngest entrepreneurs that we know about, and his story is something that is very inspirational. He is just seventeen years old, but he makes so much money that other businessmen are simply jealous of his success. Even in his youngest years, he realized that he really wouldn’t like to work for anyone, so he decided to start his own career and be the boss of himself.

According to him, living “by the book” is something that will eventually come back and hit you with the reality that you never fulfilled your dreams. Going to college and getting a degree is something that he considers a waste of time. By the age of thirty, Caleb wants to be a billionaire. 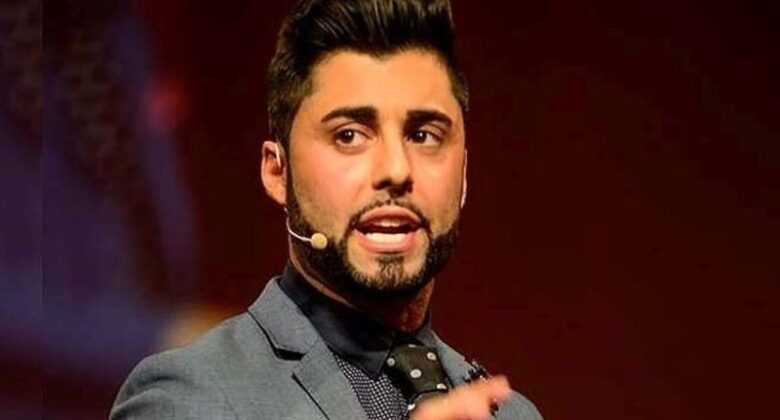 If you haven’t heard about Alex Morton before, you should definitely check out his YouTube channel. We guarantee that you’ll be inspired no matter what you watch on it.

Alex is someone who inspires a lot of people, thousands to be more precise, and as of 2019 he produced more than a quarter-billion dollars in various sales, he became a best-selling author, he has spoken in over one thousand stages in over seventy countries, and he mentored more than two hundred influencers around the entire globe. 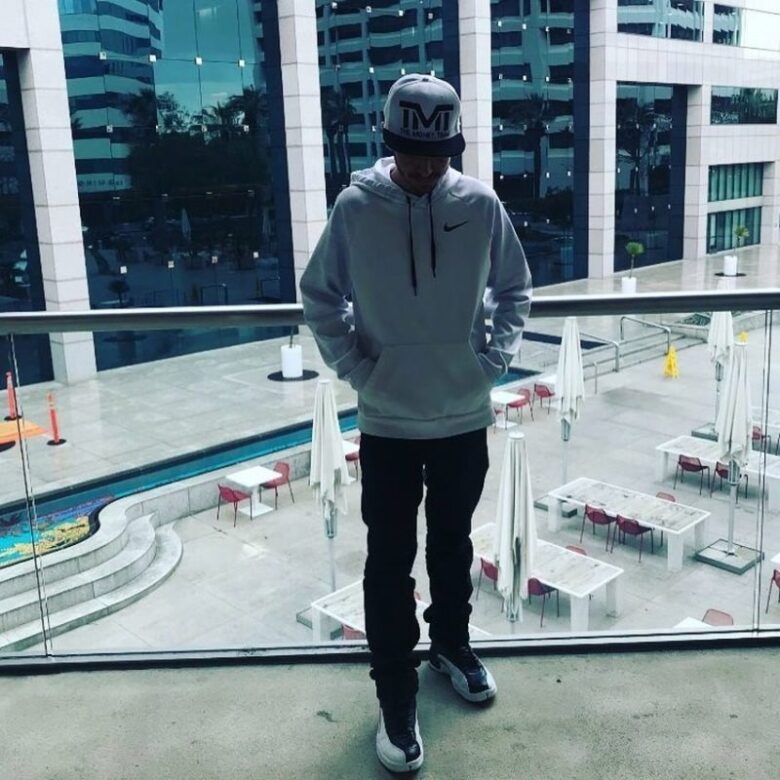 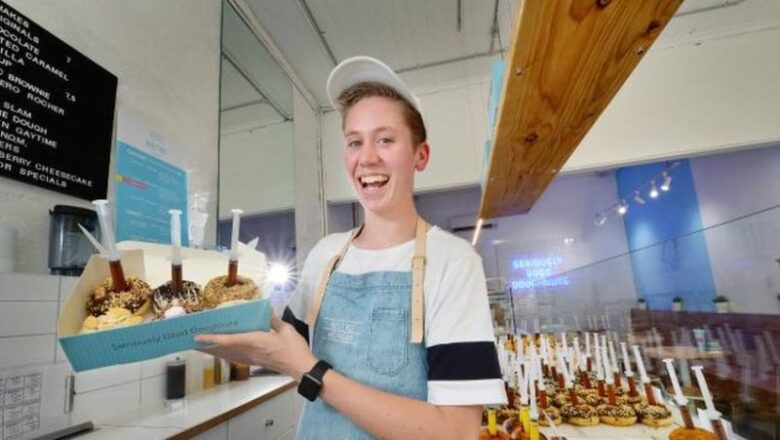 He is just eighteen years old, but his earnings are something that makes even the older businessmen jealous. Morgan discovered his interest in baking and cooking at just the age of seven when he discovered Master Chef.

At the age of fourteen, he already became a cake supplier for a local Melbourne restaurant. Young Hipworth loves what he’s doing, and apparently his audience loves it as well. Currently, his Instagram account has more than 75,000 followers, and that number seems to be increasing as each day goes by. 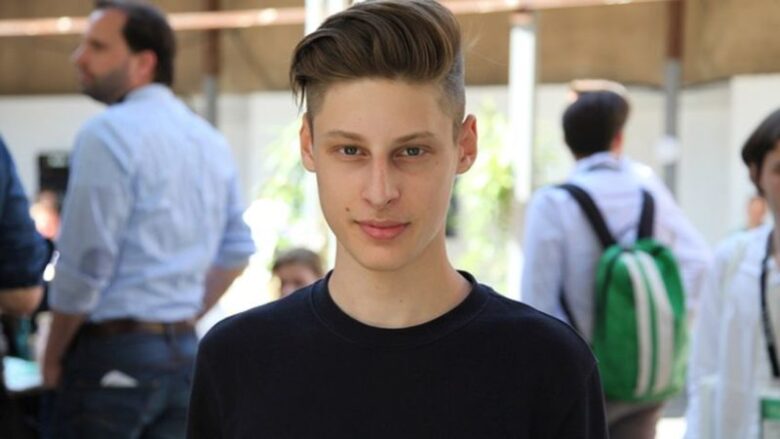 Labeled as the American social media star, Ben Pasternak is someone who has tons of ambitions for such a young age. He is currently twenty years old but has so many ideas that can change the world.

A lot of people know about his amazing concept for the “Monkey” app, which is an interesting project that will let you connect with random strangers from across the world for a video chat. He’s also the founder of NUGGS, which is a restaurant project for those who are on a vegan diet. His first app was Impossible Rush, and he created it because he was bored in class. Feel free to look him up if you are interested in some inspiration.

7 Ways to Advance Your Career in Dentistry

Emilia Clarke Net Worth 2021 – The Mother Of Dragons

A Logo for Small Business: Make Your Brand Recognizable