This Is the Most Expensive Banana in History!

Everything would be fine if the art in question wasn’t a banana duct taped to a wall.

According to information published on the website Artnet, two of the three exhibitions have been sold and the price has gone up to 150,000 dollars. 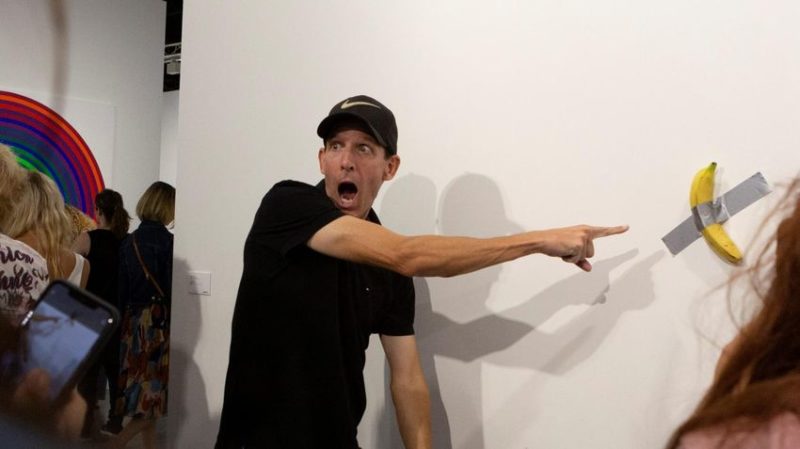 The owner of the gallery, Emanuel Perotin, told CNN that bananas are a symbol of the global trade market and that they are often used for humor.

Potential buyer should know that there aren’t any instruction on what to do when the banana starts to rot. 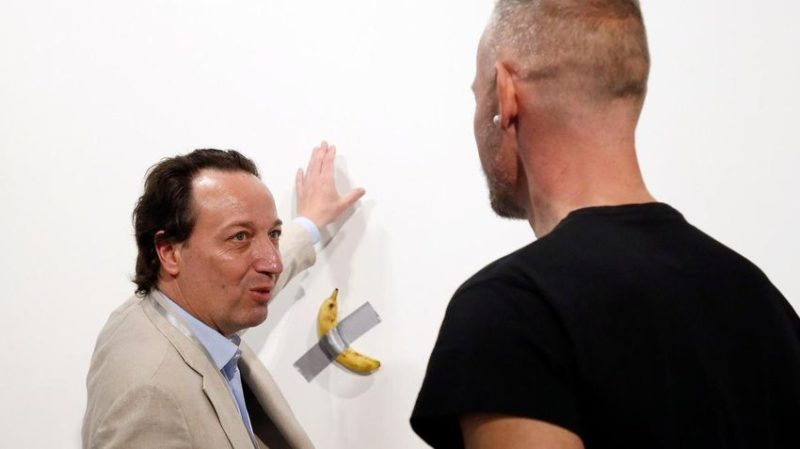 By the way, Mauruzio Cattelan is an artist who often challenges popular culture. One of this works, an 18-carate toilet which was estimated to be worth around 6 million dollars was stolen in September in England.
Five people have been arrested, but the toilet has not been found yet.

Do You Have Sharp Eyes? Find the Keyboard Among the Zebras!