The entire history revolving around the Emerald Tablets are beyond anything that modern scientists believe today. Their ancientness is astonishing and it dates back to 36.000 years B.C. The author of these tablets is Thoth, an Atlantean who was the founder of a colony in Egypt. He wrote the famous Emerald Tablets in his native language and the tablets have been translated by famous academics. This book about the Emerald Tablets offers you a unique insight into their content, as Billy Carson breaks down each tablet and decodes all of their messages for the readers. 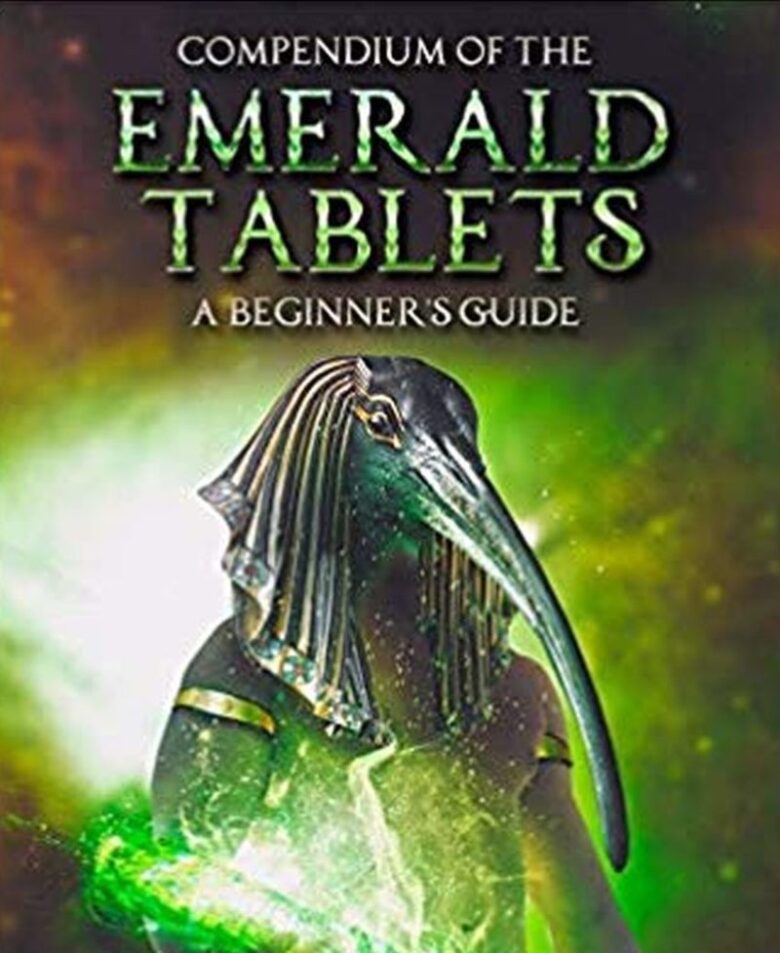 Let’s take a look at what has been written on some tablets:

Tablet 1: The History of Thoth, the Atlantean

Here, Thoth mentions his kind as the Mighty Ones, as well as that he lives among them in Egypt. He speaks about the deterioration of the hearts of Atlanteans, that ultimately led to the great disaster and downfall. The only thing that survived was the Temple of Light that was atop a mountain on Undal, and within it, a few survivors remained as well. However, it also sank beneath the water to emerge at a later time and the people that survived, including Thoth, left in a ship of the Master. 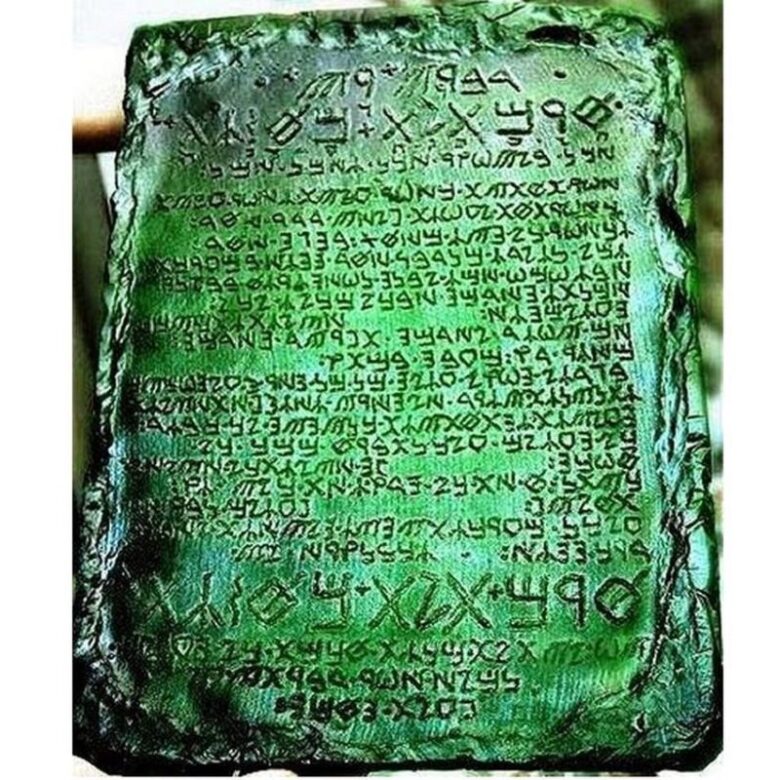 Tablet 2: The Halls of Amenti

According to Thoth, there is a passage to the Underworld  beneath Atlantis, and it can be accessed from the Great Pyramid. The pyramid that he built by using the power the overcome the gravity of the Earth. The passage to the halls of Amenti almost reach the top of the pyramid and at the peak, Thoth placed a crystal that’s purpose was to draw the force out of the ether. The Children of the Light sleep in Amenti and once in a while, they are known to take the human form in order to guide and teach, leading man away from the darkness and into the light. It was here, in the Halls of Amenti where Death frees Thoth from his promise to lives as long as he wants and choose his own moment of death.

Tablet 3: The Key to Wisdom

It is strongly believed that these tablets were found inside the Great Pyramid, as well as that they were written by the Egyptian god Thoth and the Greek sage Hermes. The work served as a foundation for Hermetic philosophy and alchemy. Readers will accompany Hermes on his long journey from Atlantis to Egypt and learn the secrets to spiritual realization and immortality along the way.

When Thoth died, he journeyed through space and saw the people who conquered the ether. They built a planet and created cities of gold and rose. We are not of the Earth, but we are children of the Infinite Cosmic Light. Only wisdom is able to free us from the chains, and in the end, nothing matters except for the progress of the soul. 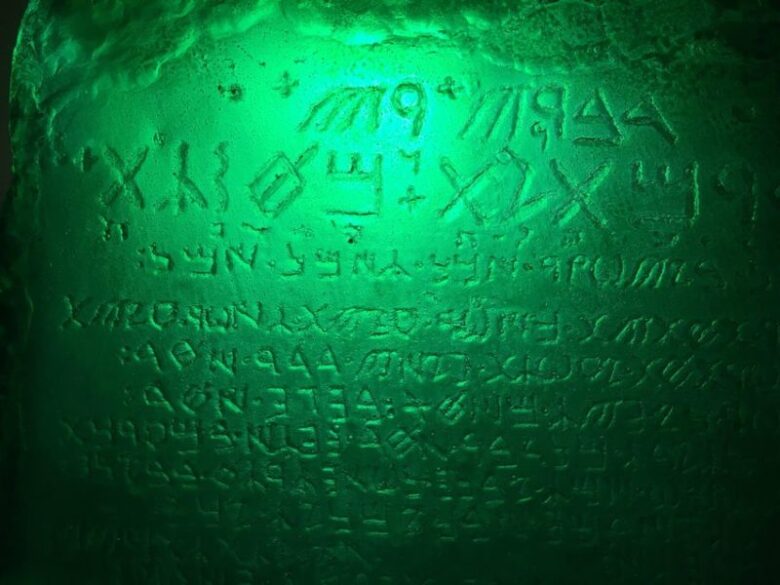 Thoth further begs the children of Khen to turn from darkness to light. He refers to a great void where all existence has been created by the power of thought. When he asks the dweller if this thought was eternal, he was told that the Law of Time started existing, so that eternal thought could exist as well.

Tablet 11: The Key to Above and Below

This part is all about oneness. In an infinite state, there is no below or above. Only oneness, hence the consciousness of the wisdom masters is within us. 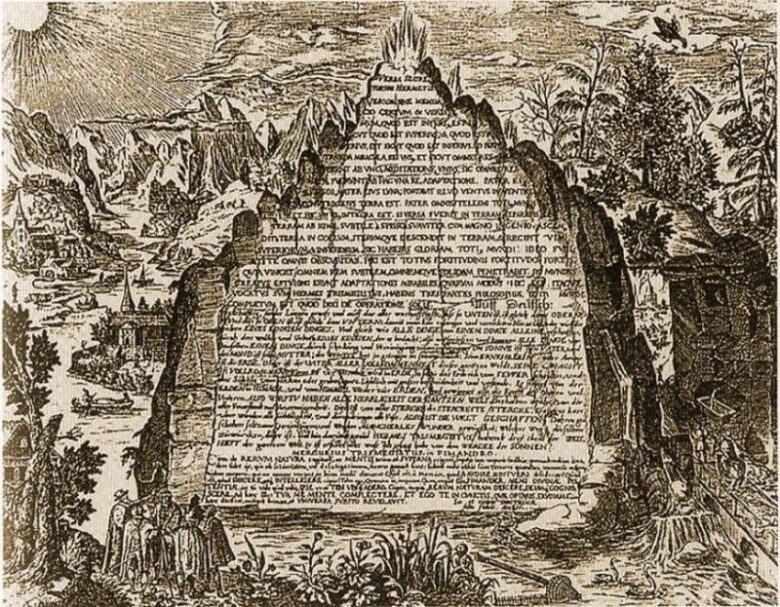 Tablet 12: The Law of Cause and Effect and the Key of Prophecy

It is quite intriguing to come across the subject of karma effect and cause. Thoth tells us that we are able to know the future is we know what causes the future. Thoth warns us all about the wars to come and men shall conquer the ocean and the air once man collected the lightning the wars will shake the Earth. And when the Sons of the Morning come to guide the man, the old home of people will rise from its place underneath the deep, dark ocean waves. Man will progress until he becomes the light when he becomes one with the source.

Since the Emerald Tablets refer to sacred geometry, they are now a priority reference for people studying the Flower of Life and Merkaba meditation. A signed copy is available at www.4biddenknowledge.com. 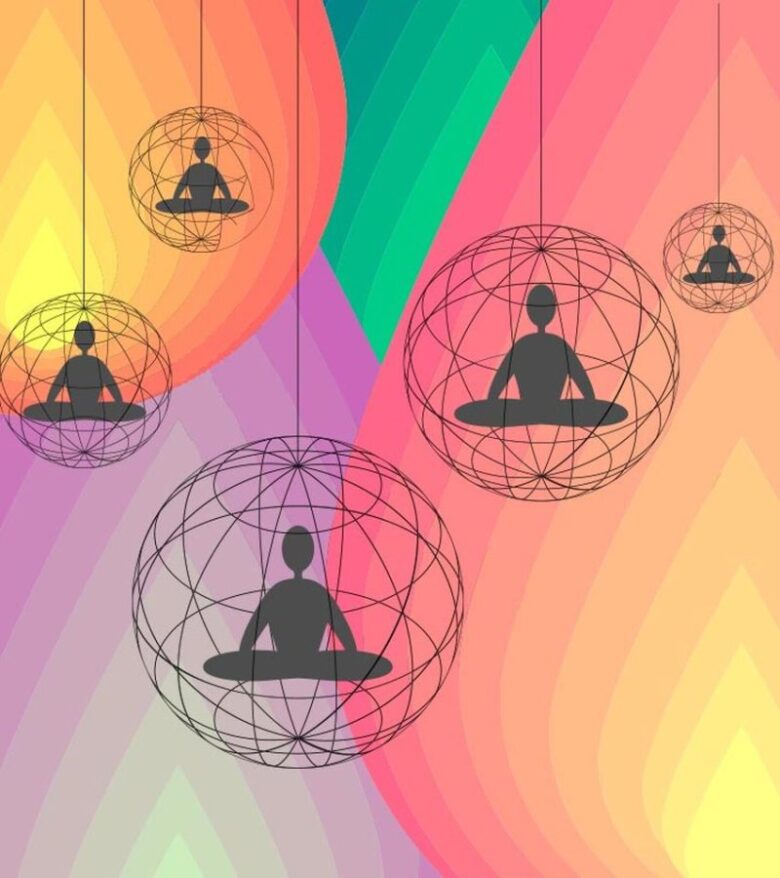 How can you earn from eSports