The 5 Biggest Perks of Replacing Your Windows

As a homeowner, you occasionally have to repair and replace parts of your home. This includes roofing, flooring, and windows. And when it comes to the latter, it’s important to think through each of the costs and benefits before proceeding. In doing so, you’ll discover that you have a lot to gain from investing in new ones.

5 Reasons to Replace Your Windows 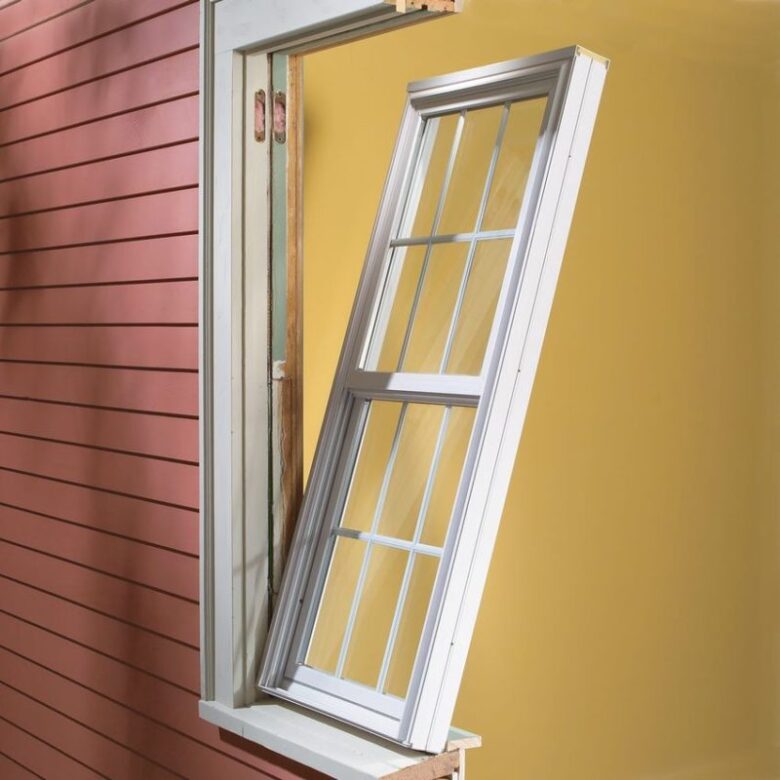 It’s easy to take the windows in your home for granted. However, like anything else, they eventually fall into disrepair and need to be replaced. While it can be a major expense, it’s helpful if you enter the process understanding the distinct benefits that come from replacement. Here are a few of the biggest ones:

Older, single-pane windows account for the majority of your home’s heating and cooling loss. On the other hand, energy-efficient replacements will keep your heat in during the winter and out during the summer. This makes your home much more energy-efficient and environmentally friendly.

The practical benefit of greater energy efficiency is lower heating and cooling costs. You can save as much as 15 percent per year. That amounts to thousands of dollars over the lifetime of your windows. (In some cases, new ones pay for themselves over 10 or 15 years.)

You probably won’t get a dollar for dollar return on your investment, but you can expect new windows to increase the value of your home. Savvy homebuyers understand that replacing them is a costly endeavor and are more likely to put in an offer on the house with new ones(when compared to a similar house with older ones).

The way in which windows are made has changed significantly over the years. Whereas wood ones were the industry standard for decades, vinyl became the preferred material of choice in recent years. And while most of the homes in your neighborhood have vinyl at the moment, the future is fiberglass. When you install fiberglass ones, you significantly reduce maintenance requirements.

According to JohnMcCarterConstruction.com, fiberglass windows last 38 percent longer, are nine-times stronger, and are far less likely to warp than vinyl windows (which are already an upgrade from wood ones). So if you’re going from wood to fiberglass, you’re going to notice a significant difference.

If your current windows are falling into disrepair, it’s hurting the overall curb appeal of your house. By installing new ones, you get a fresh and clean appearance that leaves a positive impression on all guests and visitors.

When Should You Replace Your Windows? 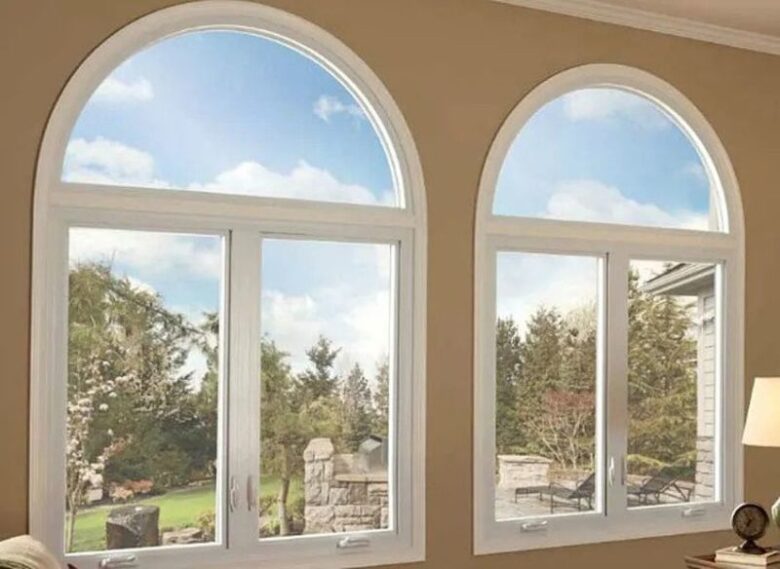 When to replace your windows is something to consider carefully. While it’s ultimately your decision to make, home experts suggest replacing them in the following situations:

It’s also important to consider the cost of replacing windows. The cost ranges from $300 to $1,000 per unit. The typical homeowner can expect to spend somewhere between $10,000 and $15,000 on a moderately sized three-bedroom house. Large homes with custom millwork can easily exceed $20,000.

Each homeowner has to make a decision on how much they can afford to spend on new windows. However, it’s important to remember the costs of not replacing them.. From high utility bills to lower curb appeal, the expense of not acting can be just as costly. Keep this in mind and make an informed decision.

3 Best Video Converter Software for Mac and Windows in...

What’s The Difference Between DRP And BCP?