In the past two decades, there has been a mounted effort to increase the amount of technology used in the US education system. Proponents of the idea have argued that using tablets and laptops at all ages would help students become acclimated to the modern world, enabling them to compete with a global workforce that is at every moment becoming more technologically evolved. 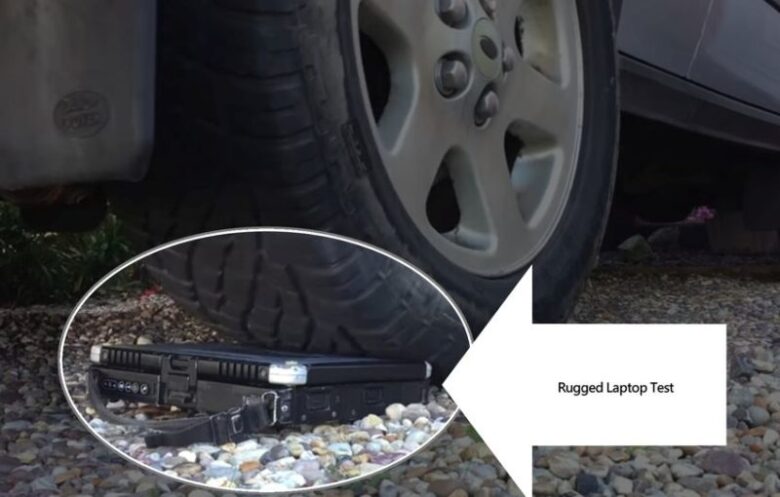 With many of the most promising career fields involving computer programming and coding, children need to learn at least the basics of technology in order to flourish in a technology-reliant economy. However, there is increasing evidence that shows younger children may not be getting much use out of incorporated technology, and in some cases it may even be detrimental.

Teachers have complained of students having shorter attention spans and worse social skills since introducing technology to their classrooms. In addition to these key issues, a recent study conducted by the Reboot Foundation found that the more students used technology in their classrooms, the lower their nation’s overall education achievement scores were. This is in direct conflict with a nationwide movement in the United States to incorporate technology in all classroom settings – even in elementary school students. 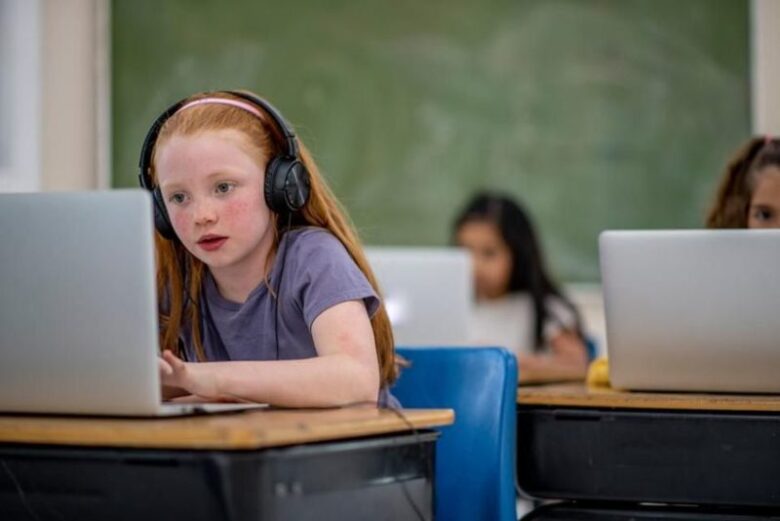 Researchers have always been doubtful of the success in mixing students and technology. Even in the 1990s, experiments have shown that people have a harder time processing and retaining information read off of a screen, and have less enjoyment of longer passages in general.

As a new generation is provided entirely with e-readers and other such electronic devices, will read scores continue to drop? The recent Reboot study found that yes, that is undoubtedly the case. Fourth-graders involved in the study who use tablets in “all or almost all” of their classes scored almost an entire grade level lower on a federally administered reading test than students who have “never” used a tablet in an education setting.

Among older students, scores were higher for those who used technology to research information for essays than those who didn’t use technology, but this a very different case. When researching information, long chunks of text is usually broken up by taking notes, highlighting, and other miscellaneous tasks. Reading comprehension overall is aided by the critical thinking and analysis necessary for research. Reading scores were lower for older students if they reported using technology during their language arts time, reinforcing the notion that reading comprehension is objectively more difficult when done on a screen. 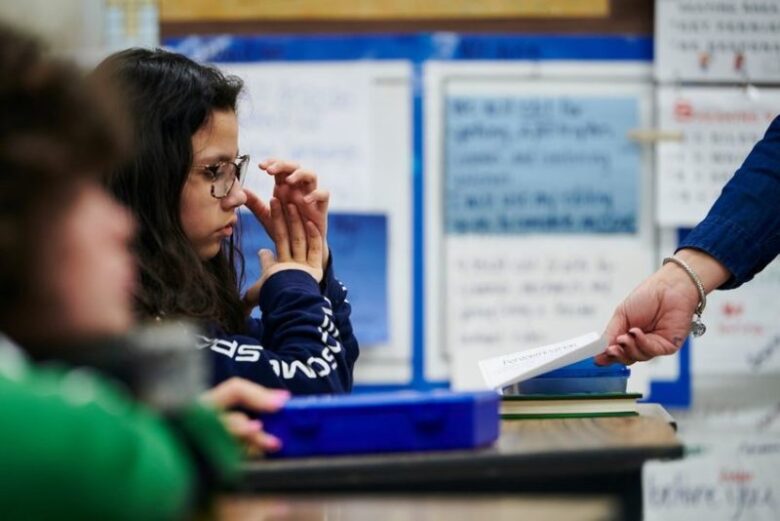 So what does this mean? Have schools made a severe mistake in increasing technology spending as much as they have? Last year, the US spent over $56 billion on education technology. Over 1.5 million iPads have been added to classrooms, as well as other, more rugged computers and you can see a few here. This is in spite of research spanning decades consistently showing the downsides of technology in education. As more information is collected and released to the public, it will be interesting to see if the US reverses its current strategy. Currently, it might be doing more harm than good.

How to Choose Headphones for Drumming