Home Celebrities Sharon Osbourne’s Face Is Swollen and She Is Suffering from Horrible Pain: A Facelift Gone Wrong
Celebrities

Sharon Osbourne’s Face Is Swollen and She Is Suffering from Horrible Pain: A Facelift Gone Wrong

Sharon Osbourne, the wife of celebrated musician Ozzy Osbourne, can’t stop doing plastic surgery, even though she promised she would never again do cosmetic corrections.

The 67-year-old television star continually “goes under the knife,” and recently, she showed the results of her fourth facelift, that is, facial skin tightening. 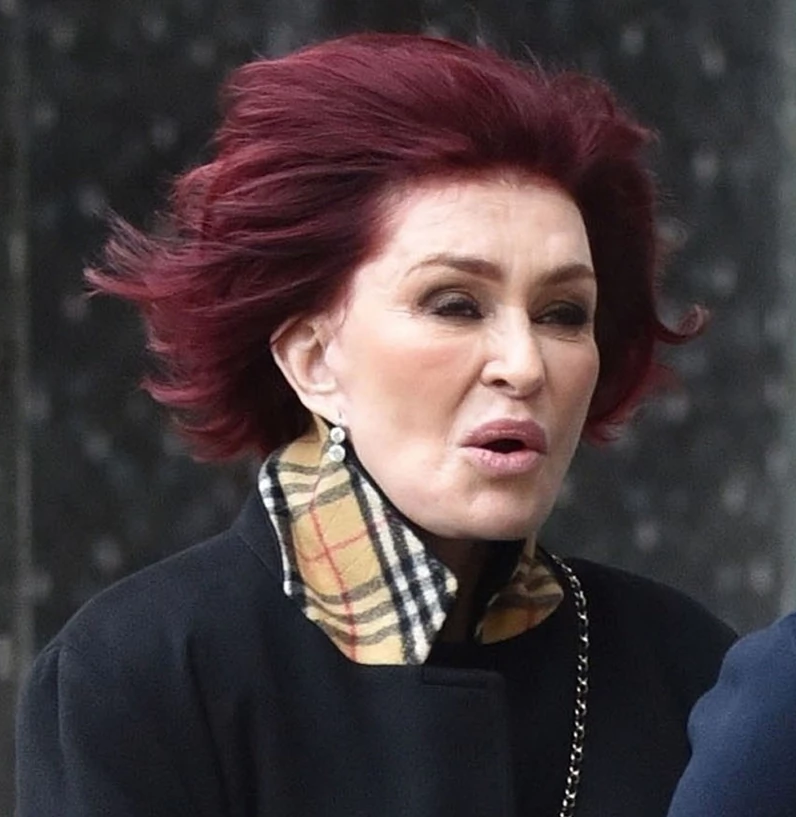 Her face now looks swollen, and she admitted that she was in terrible pain after surgery. Allegedly, distracted by the medication, she mumbled to her daughter the words “Help me”, because she could no longer suffer the horrible pain she was feeling. The media wrote that people were turning their heads when they saw her on the street. 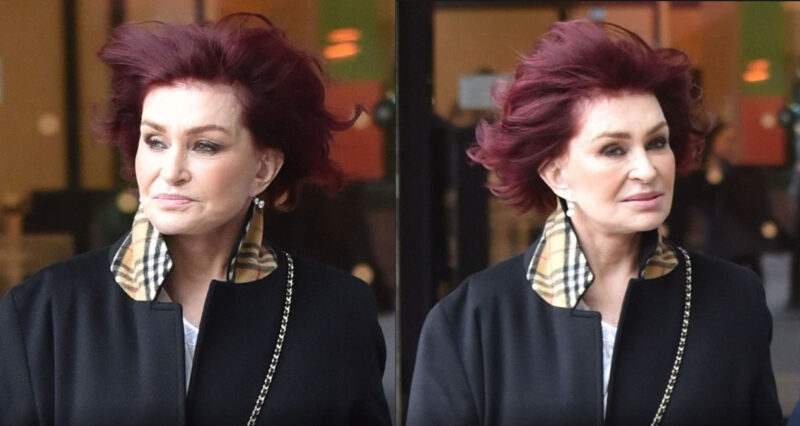 By the way, Sharon wrote in her memoirs in 2013 that she would never have surgery again, but apparently failed to keep the promise she made to herself. So far, she has done liposuction, four facelifts, eyelid lift, abdominal muscle correction, has used both Botox and fillers and has lifted and then reduced her breasts. 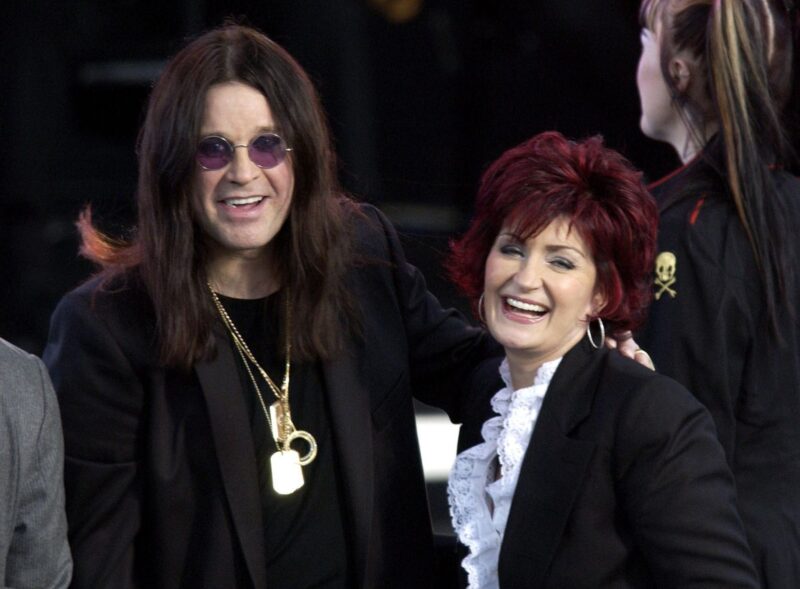 In 2012, she decided to remove both breasts because doctors told her she was at high risk of developing breast cancer. The wife of a famous musician also underwent aesthetic surgery for her lady parts. “There’s not much I haven’t had tweaked, stretched, peeled, lasered, veneered, enhanced or removed altogether”, Sharon said on one occasion. 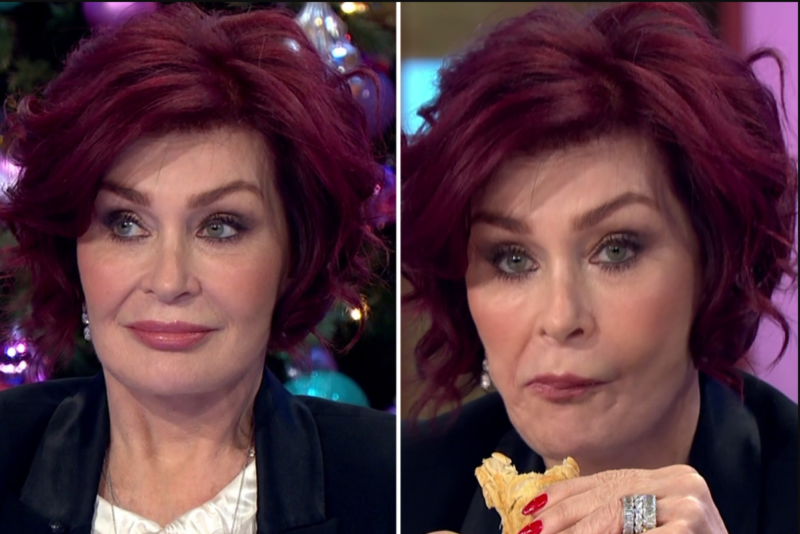 “I don’t think I’m as bad as some women – like Jocelyn’ Bride of’ Wildenstein. But I won’t be having any more cosmetic procedures”, Sharon Osbourne wrote in her autobiography “Unbreakable”. 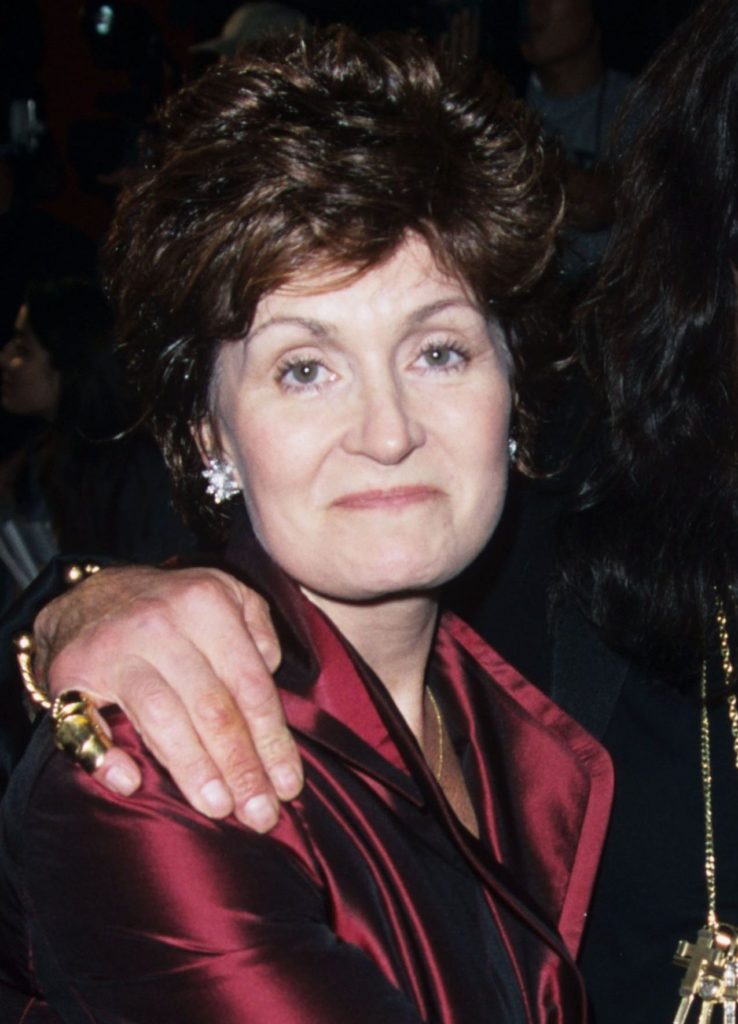 Why did I fuck up David Boreanaz’s name today? Sorry @dbodbo69.  Love Ya!

Celebrity Christmas Trees: Who Decorated Better? The Kardashians, Celine Dion, Gwen Stefani or Someone Else?