If there is one country that constantly stands out from the rest when it comes to economic opportunities and quality of life in New Zealand.

The Kiwis are one of, if not, the happiest people on the planet and it’s all thanks to how the people in charge run the country. Naturally, it’s no secret that people want to immigrate here.

But apart from being the country where Lord of the Rings was filmed, we don’t really know that much. So what is it that makes New Zealand so great to immigrate? Well, we’ll find out in this article. 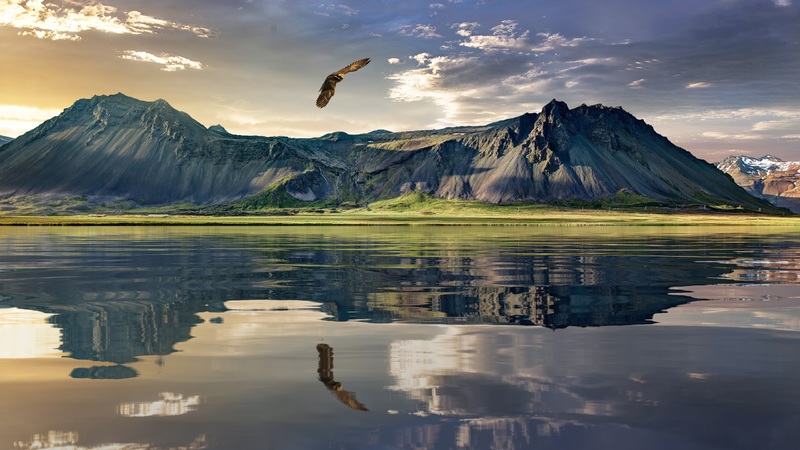 Much can be said about countries that look beautiful, but none are more beautiful than New Zealand.

The island is effectively one of the most unique places on Earth. Not only can you find glaciers and active volcanoes, but there are also beaches, green hills, and spectacular scenery.

This is why huge production houses choose New Zealand as the place they want to shoot their upcoming movies.

A simple walk in the countryside will leave your jaw dropped. 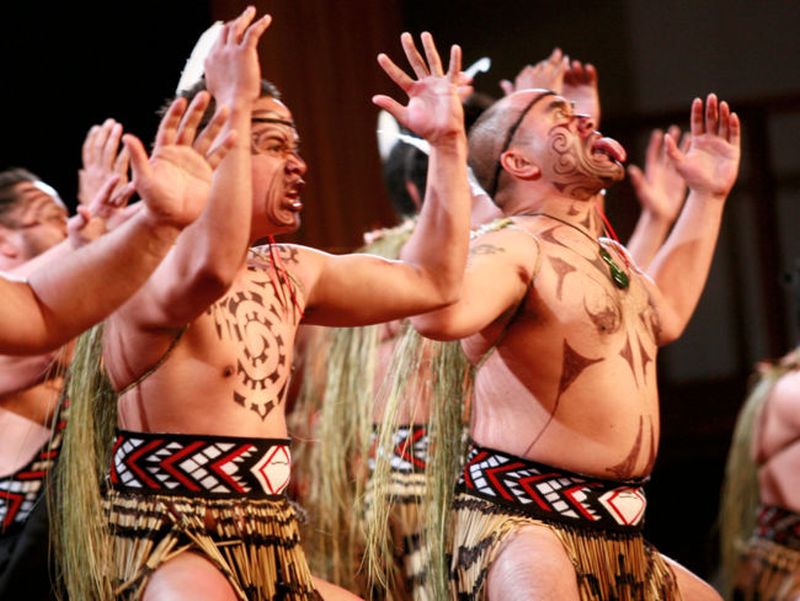 New Zealand might’ve been a British colony at one point, but its strong indigenous roots couldn’t be more visible. In the past two to three decades or so, the country has seen a massive change in culture.

While British culture is very much dominant, indigenous culture has soared in popularity. There is a somewhat mixed culture, but natives still very much consider themselves patriots.

One part of the indigenous culture that we’re pretty certain you all know is the Haka. The Haka is a dance that the indigenous people use to show respect and intimidate opponents.

The Maori culture is very much alive in New Zealand, and this culture couldn’t be friendlier towards new faces on the island. 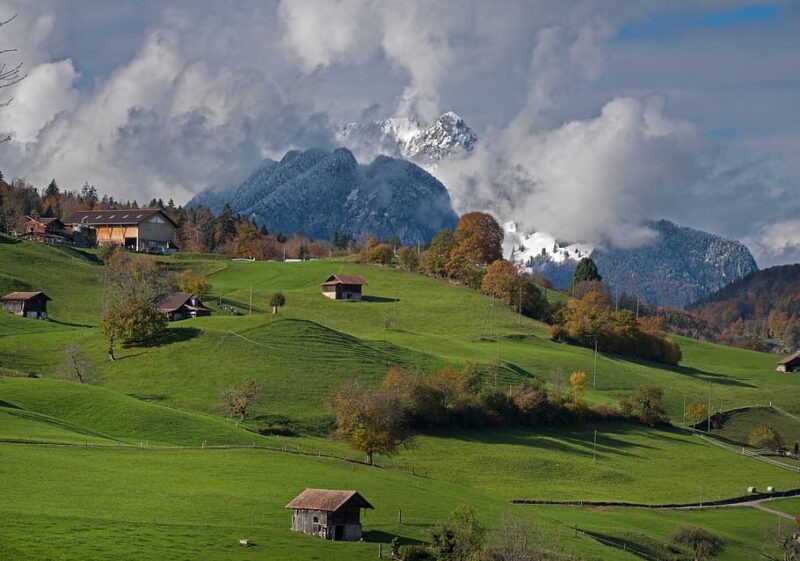 It’s safe to say that New Zealanders live an interesting lifestyle. The strong connection with nature makes it possible for Kiwis to live an exceptionally active lifestyle.

The island is essentially one big chunk of untouched wilderness. The country isn’t too fond of chopping down trees and building malls in the middle of nowhere. That’s why a huge percentage of the island remains untouched to this day.

And with only 10% of the population of Britain, New Zealand is one big forest that people love going to. And if National Parks aren’t your thing, there is plenty of stuff to do.

The country is the perfect destination for camping, fishing, and any other outdoor activity. That’s why numerous publishers, such as BestRated, have voted New Zealand as the best place for outdoor activities. 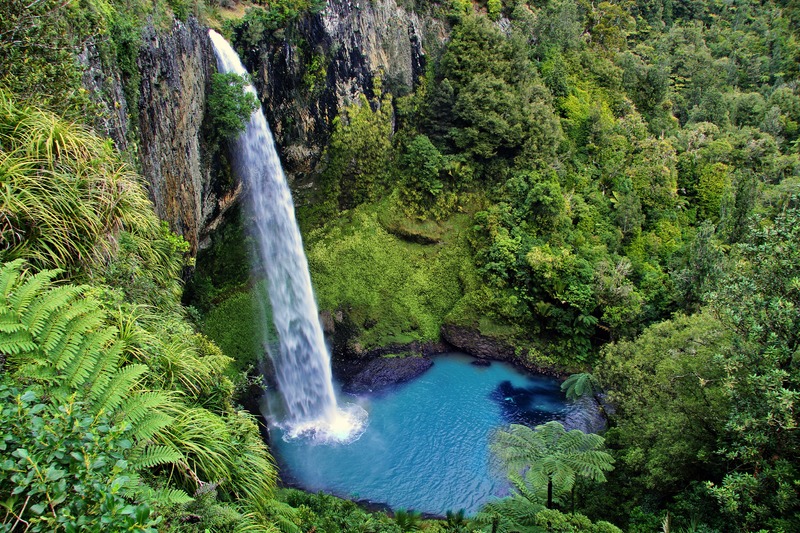 We touched on this one briefly but you’d be surprised as to how much livable space there is on the island.

As we said, the population of New Zealand is around 10% of that of Britain. But the most impressive thing is that the country is nearly 10% bigger than the whole of the UK!

This firmly reinforces the thesis that there’s plenty of livable space on the island. This is ideal for anyone that wishes to immigrate here. The cities are nice and compact, the countryside is beautiful and peaceful, and all you have to do is choose whichever you like.

Even if you’re moving for business purposes and for the prospect of opening your very own business, do know that the country has plenty of room for your facilities and warehouses. 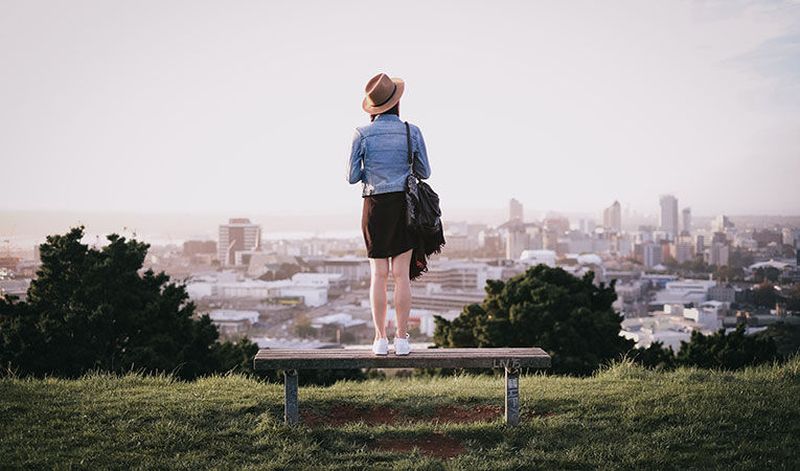 It’s safe to say that you will need a job when you first come here. While finding one can be somewhat difficult at the beginning, do know that there are plenty of job opportunities.

This is especially the case for skilled expats as skill is very much in demand here. But even if you’re not a particularly skilled individual, Kiwi land has plenty of opportunities for people from all walks of life.

It’s also worth mentioning that you can apply for permanent residency after working for two years in the country. You will have to obtain a work to residence visa, and you should go to the appropriate channels to learn more about that.

6.  The Weather is Excellent!

Put it this way, the country experiences less rain than the UK and has significantly hotter summers and mild winters. This alone makes the climate better than at least 80% of countries in the world.

When it comes to the optimal climate, the East Coast of the country has the best one. And while it sill rains, it’s nothing compared to countries in the north of Europe, Canada, and Russia.

The optimal weather conditions further bolster the active outdoor lifestyle New Zealanders live. The beaches are always packed with people, the National Parks are full of campers, and there is always something that you can do even on a rainy day. 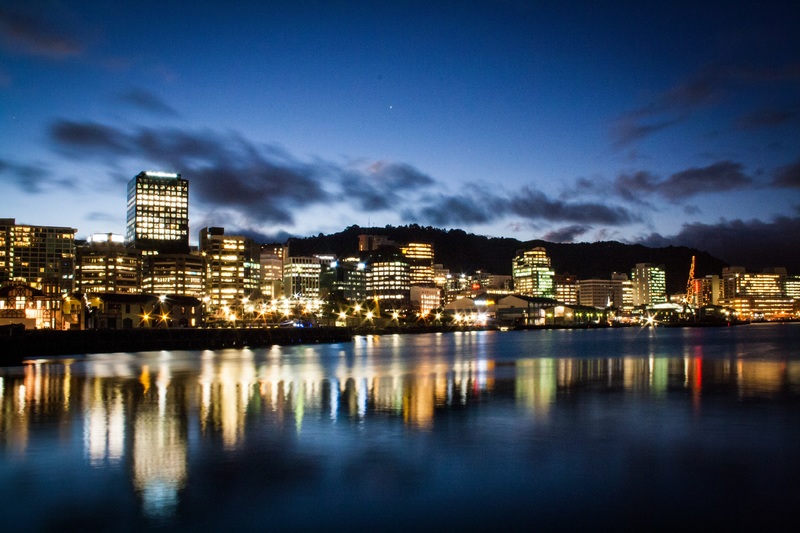 Wellington, the capital of the country, is world-famous for a couple of things. First off, it did make it on Lonely Planet’s 2011 list for the top five cities to visit, but it was also labeled as the coolest capital on the world.

New Zealand city life is very much the same as anywhere else. And while the country does focus more on nature and the outdoors, do know that city folk also have it great.

Living in the city is excellent. It’s safe to say that you’ll never end up bored as there are tons of stuff to do. You can go to a restaurant, go bowling, and even watch the Symphony Orchestra, sports games, and tons more.

There is also a Lord of the Rings theme park where you can go and see why Wellington was chosen as the filming destination for the movie.

You’ll never be bored here and you’ll have tons of fun!

Useful YouTube Tips & Tricks You Should Be Using – 2022 Guide