In recent years, there’s been lots of talk about solar energy and how we’re now ready to embrace it to become more efficient all around the world. Companies like Phoenix Green Team Solar are paving the way for residential solar technology. However, there has to be a deeper history of solar energy and technology, right? Well, you’re correct, and it’s an interesting one.

Be honest, you weren’t expecting our origins of solar technology to start with the Greeks and Romans. In the 7th century BCE, we know that people would light their fires by holding glass materials up to the sunlight. Around 400 years later, religious ceremonies for the Greeks/Romans would use mirrors to harness solar power and light torches. This might be a very basic form of solar technology, but we still realized, as a species, that the sun had energy that we could utilize for certain tasks. 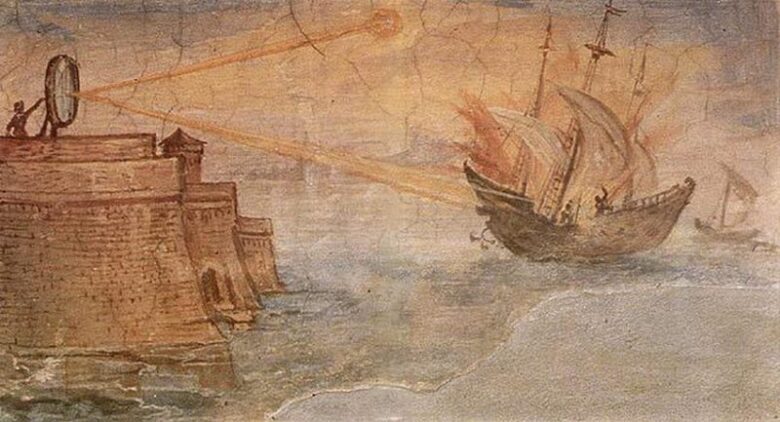 Over time, these actually became known as burning mirrors and the Chinese had a similar system as we entered the Current Era. If anybody ever suggests that tools and devices from hundreds of years ago were simple, explain this clever system because you may just surprise one or two.

While mirrors continued to have this use, solar energy was also adopted with the so-called ‘sunrooms’ in some buildings. By using huge windows, sunlight would be directed at specific points and these rooms would be used at bathhouses and such. By 1200 CE, it was common for the Anasazi to have south-facing sunrooms on cliffs which stayed warm even during winter. 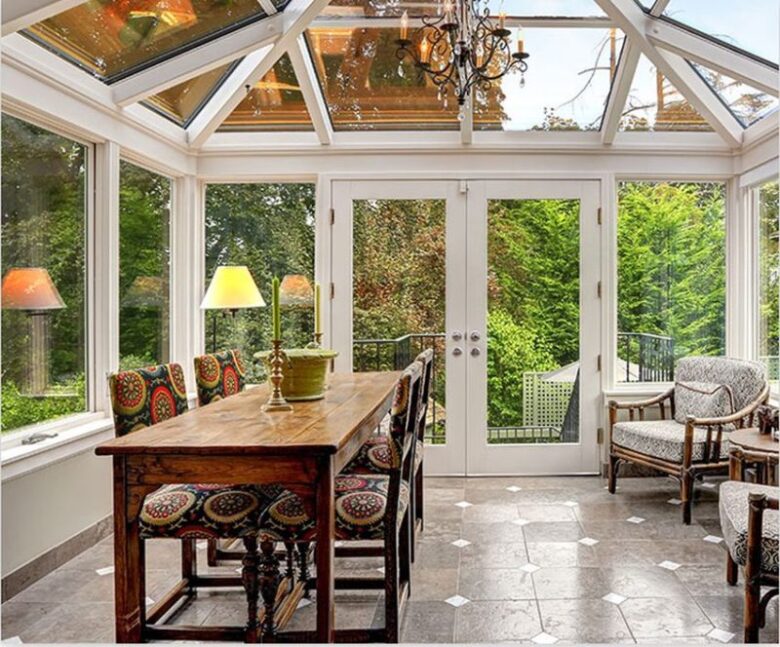 Before we get to one of the biggest jumps in modern solar technology, the 1700s and 1800s also deserve a mention because they allowed scientists and other specialists to power ovens via sunlight on long voyages. What’s more, some were even able to power steamboats by harnessing the power of the sun. 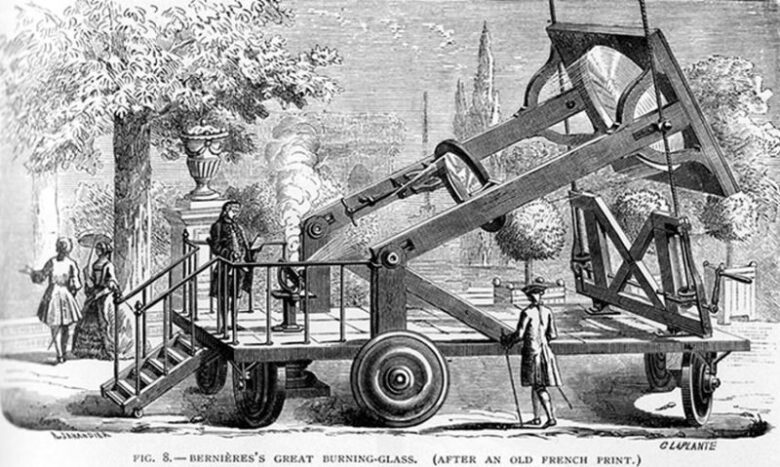 For over 2,000 years, humans walking our planet were aware that the sun could be used as a source of energy. Sadly, they didn’t have the capabilities that their descendants would have much later. This isn’t to say we couldn’t learn from them and use their work as a platform to continually progress, however.

If you look at any review of the modern history of solar technology, this is a name you’ll see frequently. In 1839, he was able to finally explain that sunlight converts into electricity through the ‘photovoltaic effect’. Despite this large step forward, photovoltaic power couldn’t really be utilized until the transistor and then later the solar cell. 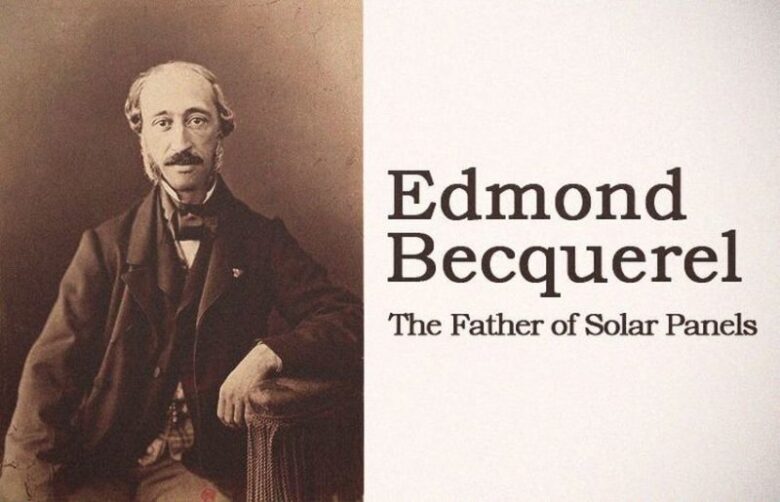 Towards the beginning of the 1950s, the silicon solar cell was developed and could now power small devices. For the New York Times, they said this was the ‘beginning of a new era’ because we could harness the sun’s energy without limits. Soon after, solar cells were available to the public, but most couldn’t afford the $300 cost of a one-watt solar cell.

These days, solar cells are more affordable, and this is thanks in part to the Exxon research in 1970s. Suddenly, there was a cheaper way to produce solar cells and they would be used in some homes and railway crossings. In the 21st century, it has grown from strength to strength and even a solar-powered car isn’t beyond the realms of possibility. 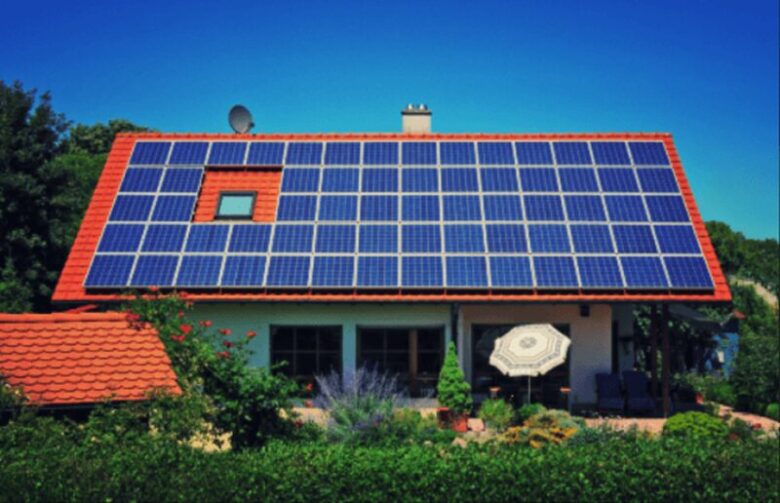 For homes, we’ve welcomed solar shingles, a solar fabric for the side of homes called ‘screen printed solar cells’, solar phone chargers, solar air conditioning, cookers, dryers, waste-compacting bins, and a whole lot more. In the years ahead, it will be exciting to see what’s next!

6 Ways You Can Cut Down On Your Electricity Bill...

Everything you need to know about electric motors

How to Become a Guitar Luthier