Home Education What is Required to Become a Licensed Legal Translator in Dubai?
EducationNews

What is Required to Become a Licensed Legal Translator in Dubai?

Dubai is one of the Emirates of the UAE. The Ministry of Justice reserves the right to qualify a translator and provide a license to practice. Translations that are done by licensed legal translators can only be attested and legalized by the Notary Public, the Ministry of Justice, the Ministry of Foreign Affairs & the International Co-operation of the UAE. Any other translation is not deemed as an official translation and cannot be attested and legalized by the aforesaid authorities. 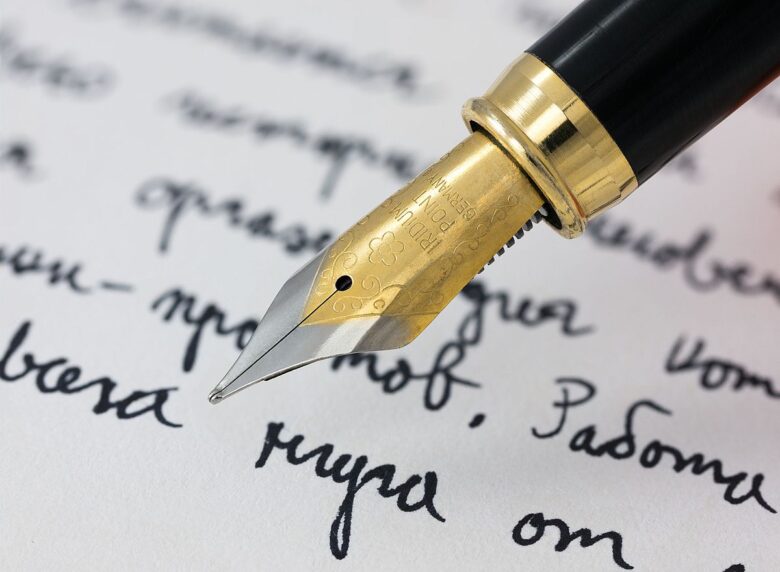 For more details check Dar Al Marjaan Translation Services. This is a company that deals with legal translations for all languages, even for languages you won’t find a licensed translator in the UAE.

The faculties that are required in a legal translator.

The following is a list of faculties that an aspiring candidate for becoming a legal translator must possess: 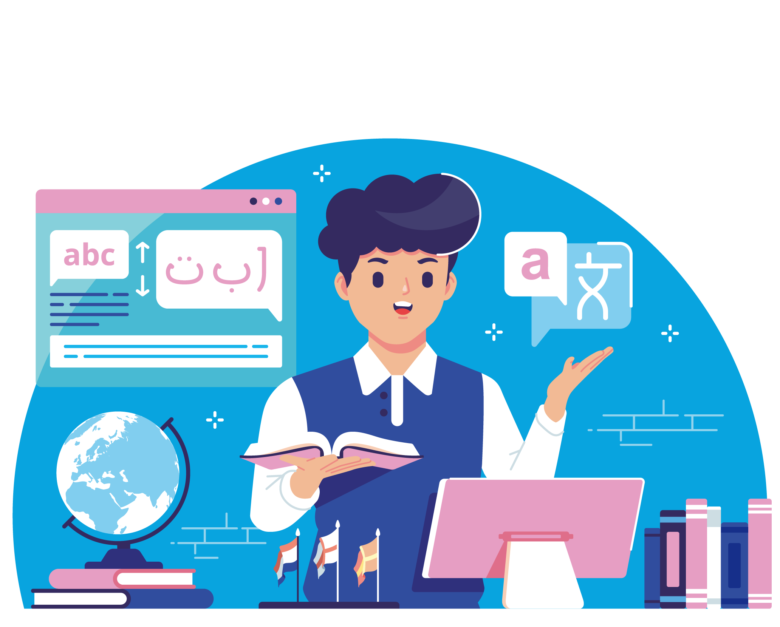 A license can be only obtained if you are proficient in reading, writing, and speaking Arabic & a foreign language. A high proficiency level expected from the applicant. The applicant must be well versed with grammar, punctuation, figures of speech, idioms, and construction of sentences in both languages. The task of a translator is a very responsible job. Any mistake made in understanding and interpreting the source language or expressing it in the target language may invite unnecessary hazards and serious trouble for the end-users of the translation. In such cases, the translator may be penalized and his license may be revoked by the Ministry of Justice. Once a license has been revoked it is very difficult to get it back.

It is a very rare quality where a person has a high and equal proficiency level in two different languages. It is often observed that candidates think of themselves as proficient but in the examination conducted by the Ministry, they fail to secure the minimum marks to be eligible to acquire the license. It is therefore advised to all candidates aspiring to be legal translators to read a lot, practice translation, and get their practicing lesson checked by an expert and seasoned legal translator before attempting to appear for the examination held by the Ministry of Justice.

2. Cultural Awareness in both the Source and the target languages

Cultural awareness is a very important aspect of translation. If a translator is not aware of the cultural aspects of the language and the communities speaking the languages there is ample scope of ending up in meaningless translations. Often, these translations are detrimental to the interests of the end-users and can damage the career of the translator for a lifetime.

A translator must preserve the stylistic and semantic equivalences of the source document in the target language. As the culture of any community is not isolated from the language they speak, this becomes an imperative factor. Culture is a set of beliefs and practices that a community and its society adhere to consciously and unconsciously. Individual words have their own meaning with reference to the culture of a particular community. Needless to say that the literal translation of a word that a dictionary will provide may not fit in the translation. The meaning changes with the culture, context, structure of the sentence, and intention of the writer.

Translators often find it difficult and fail to do justice to the translation of idioms, culturally bound phrases & expressions, figures of speech, rhetorics, local dialects. A candidate must read a lot, learn, analyze, and write a lot before aspiring to be a legal translator. 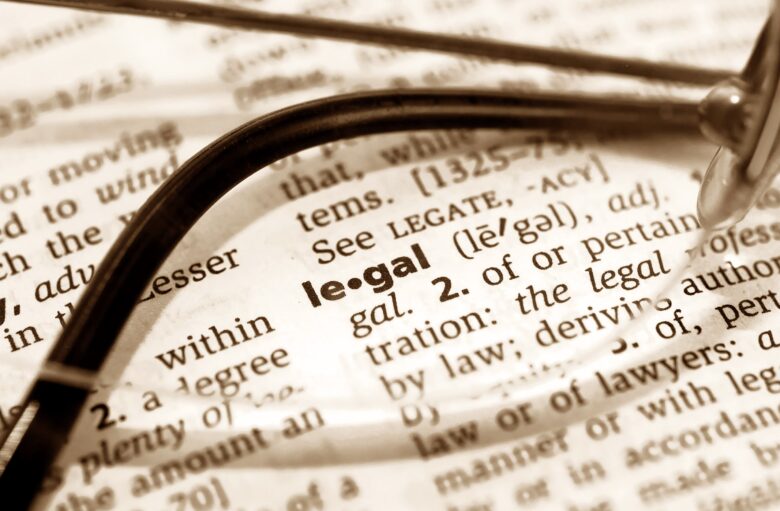 Legal terms and terminologies are very specific from language to language. Using dictionaries might not help unless a translator have immense knowledge of the use of the legal terminologies used in both the source language and the target language.

A lot of exposure is needed to gain such strength in understanding, interpreting, and translating legal terminologies. The jargon used in legal language is complicated and knowing it perfectly is critical to a translator.

The sense of responsibility is of prime importance in this profession. Small negligence on the part of the translator while translating a legal document may attract an immense amount of loss for the end-users. A victim might get acquitted of allegations and set free by the court, on the other hand, an innocent might land up in jail with lifetime imprisonment. A court gives a verdict taking into consideration the pieces of evidence. If the evidence is in a foreign language it needs to be translated into the language of the court. If the translator makes a negligent error in the translation, that may misguide the court and the parties may suffer.

Before aspiring to become a translator, a candidate must access his or her standard of sense of responsibility. This is a very important aspect that needs to be considered when deciding to take up this profession.

5. Work Experience as a translator 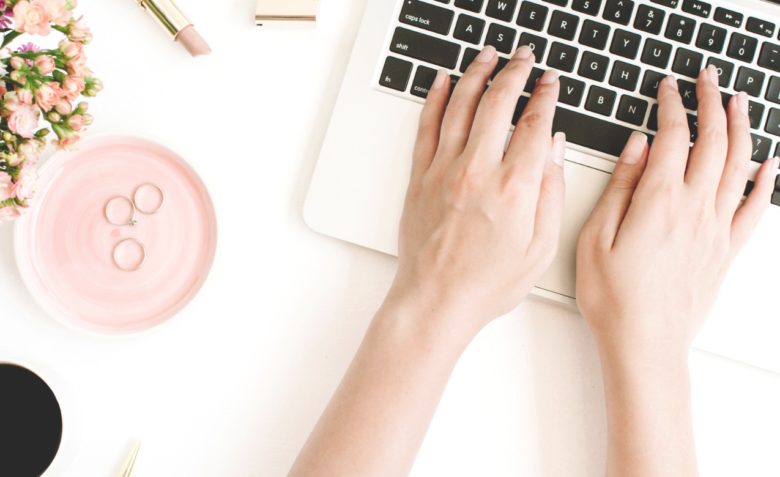 7 Ways Parents Can Help Their Kids Prepare for Big Exams