Home Celebrities Jason Derulo Blows Up Instagram: “I’ve Got an Anaconda in My Pants”
Celebrities

Singer Jason Derulo wished the fans a good morning with a photo of himself in tight underwear.

The fans didn’t miss one detail on the singer’s photo, so they immediately began to question whether it was real or just photoshopped.

30-years-old Derulo also added a splash emoji to the picture, which mostly symbolizes sweating and alluding to intercourse, at least that’s what his fans, especially the female part, understood. He continued to reply to fans’ comments, and then caused complete insanity on the page where he posted the picture.

“Don’t lie…Did you zoom?” Jason wrote and triggered a lot of comments and reactions.

The fans replied with similar answers: “More than zoomed” and “Probably everyone who follows you did.” Some of them made jokes: “I think you have a huge diet coke bottle inside that boxers.”

One of the fans asked: “What animals are you hiding in your pants,” and Derulo rushed to answer: “Anaconda.” 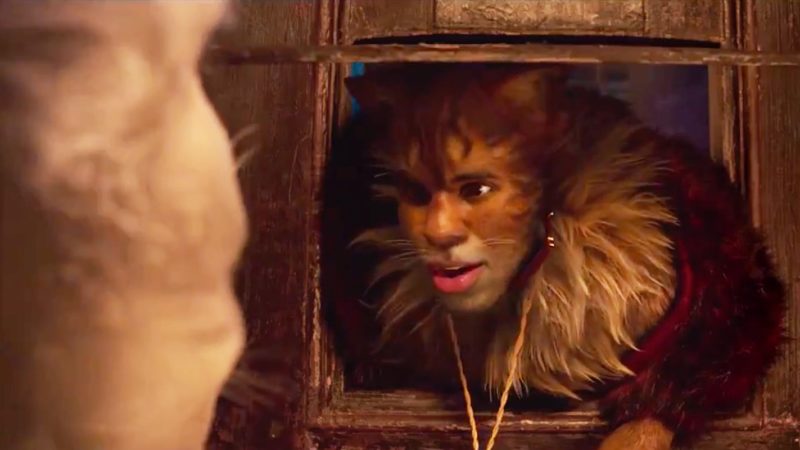 The media assume that Jason posted this picture to divert attention from his new movie Cats. He received a backlash from his fans for the upcoming movie that’s been labeled as “creepy” and “weird.”