Apple is leaning towards a decision that would bring iPhone and Mac under single operating system. One of keynote presentation at Apple’s WWDC 2019 was about company’s Marzipan program, now called Project Catalyst, with a goal of bringing iOS to Mac. Some of the software was already transferred in the previous years, like Apple News and Stocks to the Mac, but Apple made a huge step by allowing third parties to develop program.

The first step towards this goal is iPadOS, designed to increase iPad capabilities and bring it closer to PC. The added feature in the new OS is the ability for iPad to act as a second screen for Mac.
There are still a few bugs left to iron out, but the path Apple is seems decided. Some experts have hinted that this may signal a new era for Apple, in which its dominance in mobile sector may as well expand into personal computers as well.

Consumers will now have a seamless experience when using all three devices and transferring from iPhone to iPad to Mac will become painless. 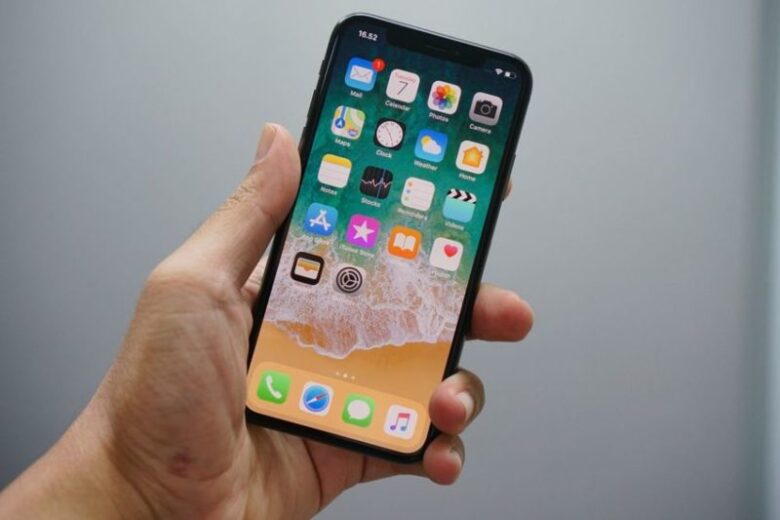 Developers will also benefit from a single operating platform for all devices. It will make developing apps that much simpler.

Still, there are a few doubts left. Apple has previously announced that they prefer to keep their PC and mobile devices separated and hasn’t said anything since that would indicate that the company has changed its mind.

We did spend a great deal of time looking at this a number of years ago and came to the conclusion that to make the best personal computer, you can’t try to turn MacOS into an iPhone,” Phil Schiller, head of Apple’s marketing, said in 2016. “Conversely, you can’t turn iOS into a Mac…. So each one is best at what they’re meant to be — and we take what makes sense to add from each, but without fundamentally changing them so they’re compromised.”

There were even attempts to bring iOS app to Mac, which would increase its functionality, but at the increased cost.
Microsoft tried to do this by pushing Windows into their smart phones, but eventually the attempt was a failure and the company discontinued support for mobile devices in 2017.
Google is now trying something similar by introducing android functions into Chrombook, but the projects is still in very early stage. 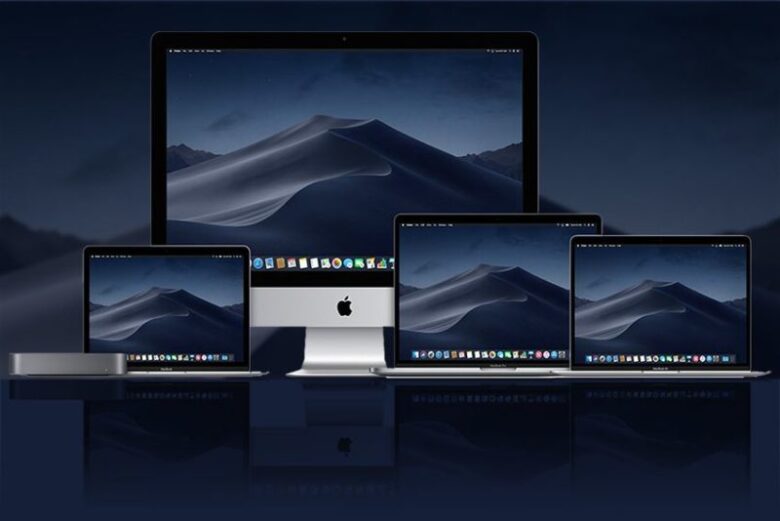 One thing that is immediately apparent with iOS 13 is the speed. The new OS is very fast, especially when compared to earlier versions. Face ID will unlock your phone 30% faster, while apps will be smaller. Even Apple Maps, once the joke of the Internet, seems to be working better on the new OS. And of course, there is now an option to turn on the dark mode, a useful feature when trying to sneak a peak while in bed.

Another announcement that caught our attention is the new Mac Pro. The last version was released in 2013, so it was past due for a new one. With a 28-core Intel Xeon processor, 1.5 terabytes of storage and powerful Radeon graphics chips from AMD, it can play three streams of 8K video or 12 streams of 4K video at the same time. Not sure why would you need to, but it is nice knowing that you can. Of course, Apple had to add some of their magic and they did, by revealing a brand new monitor stand, priced at $999. 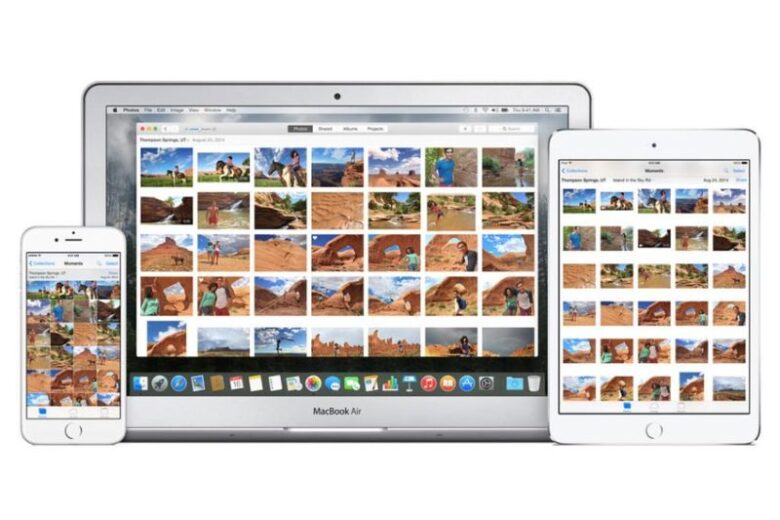 At CES 2019, Apple made some big waves when they announced their new privacy protection measures under the slogan “What happens on your iPhone, stays on your iPhone.” True to their word, iOS 13 comes with several features that will help you stay hidden while on line. There are several ways of logging into various services without even using your mail. The other important feature is that Apple has eliminated the possibility of someone tracking you through Bluetooth or WiFi.

Maribel Lopez, an analyst at Lopez Research, said: “These security features are game-changing.”
Although many Internet giants have been talking about privacy in the last year, it would seem that only Apple is doing something about it.

5 Useful iPhone Accessories That Will Make Your Life So...

How to Write the Academic Papers in Professional Style?

How can you help orphans in Ukraine?