20 Cataclysmic Facts About Rock ‘n’ Roll Legends – The Who!

The Who will go down in history as one of the most talented bands ever to take the scene. The true masters of sound that managed to tie different music styles proving that they are in their own league. The destruction that they are often remembered by as part of their on-scene experience was described by the band members as their attempt to better connect to the audience. Unfortunately, it brought them a lot of personal and professional grief as well. Still, the great inventors of, until then, never before heard new tunes mixing together in a fantastic bliss is what the fans hold dear to this day.

Before settling on the name, The Who, the band was experimenting with The Detours and The High Numbers. Made the right choice boys. 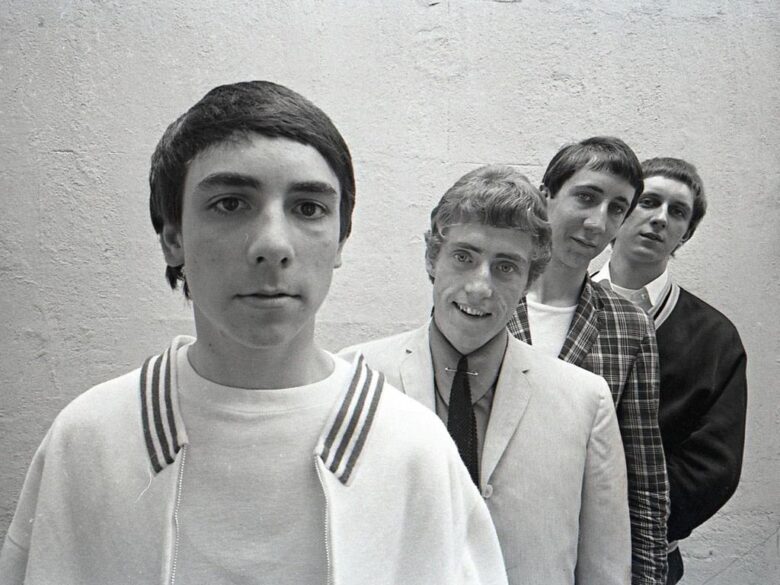 Walking the streets of London, Roger Daltrey spotted John Entwistle dragging the bass guitar. He approached him and enlisted John to play in The Detours at the time.

Keith Moon was the most problematic member with some out-there ideas. As a child, he was hyperactive giving misery to the teachers on a daily basis. His art teacher described Moon as “Retarded artistically. Idiotic in other respects.” He was expelled at the age of 15.

Moon was really good at sports while in school, especially boxing. It relieved him from that destructive energy for some time. Moon was even part of the boxing league in school.

In the beginning, Daltrey worked in the metal sheet factory and used the materials to build guitars for other band members. The power of ambition at its best. 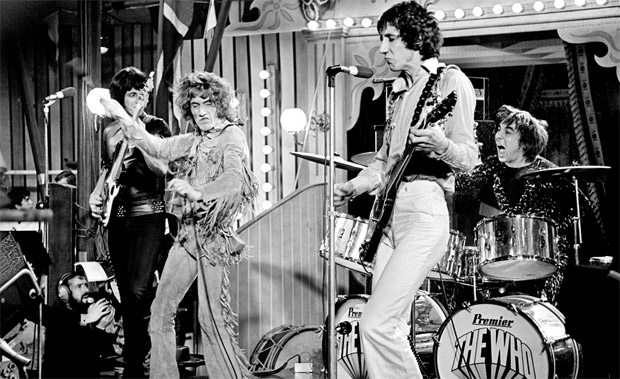 A drunk Pete Townshend was relentlessly poking Roger Daltrey with his guitar. Things escalated when Daltrey got fed up and smashed Townshend with the guitar. Pete ended up in the hospital with Roger holding his hand and apologizing constantly.

Keith got into the drugs early on while they were still an up-and-coming band. When Moon brought drugs to Pete Townshend and John Entwistle, Roger Daltrey went berserk. He flushed all of it down the toilet and beat up Keith Moon. The other two members agreed that Daltrey went too far and expelled him from the band. A week later he was back to the group by their managers. 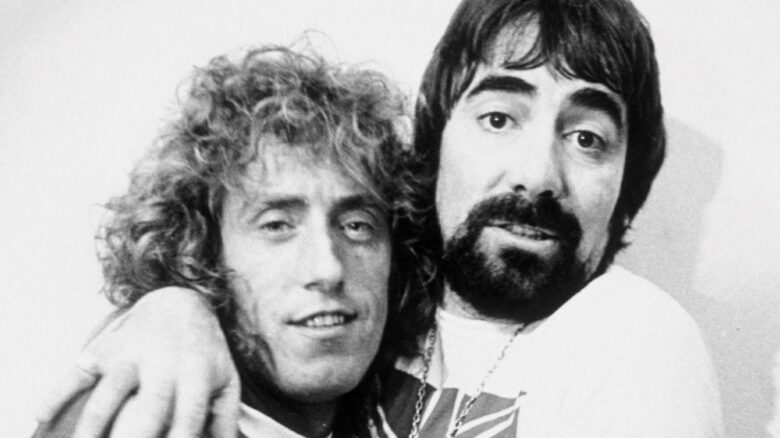 The bassist has two nicknames – Thunderfingers, righteously so, and The Ox, the origin unknown.

On May 31st, 1976, The Who played in London and it was a deafening concert. So loud that it actually entered the Guinness World Records Book. It was beaten several times by various bands and it was eventually ousted from the book since it was damaging the hearing of the concert-goers. 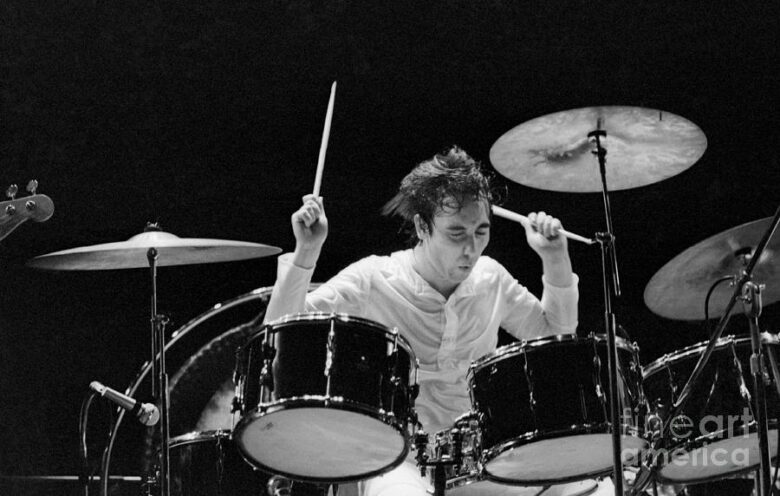 Roger Daltrey had an acting stint

Shakespeare’s play “The Comedy of Errors” aired on BBC in 1983 landing Daltrey the small part as one of the twin servants. He did pretty well but did not pursue an acting career any further.

Pete Townshend wrote every single hit for The Who, except Summertime Blues. It was written by Eddie Cochrane.

Roger and Pete wrote only one song together – “Anyway, Anyhow, Anywhere” that was released in 1965. It became a hit, but the two never sat down to write together again.

The worst experience, according to members of The Who, was playing on Woodstock. “Three days of peace and love? Do me a favor. It was crazy even before we arrived. Pete [Townshend] spent several hours in the traffic jams. Other artists didn’t make it at all. The whole place was chaos. We were due on in the evening but by four the next morning we were still hanging around backstage in a muddy field waiting”, Daltrey said in his memoir.

Keith Moon’s aggressive, drug and alcohol-fueled behavior reached its peak in 1966. In Berlin, Germany, Keith started demolishing the hotel room by throwing the furniture out the window. For some reason, Moon had a thing for toilets, blowing up every single one he could find until he ran out of the explosives. Go figure.

Moon was banned from Holiday Inn’s

Keith was having a party for his 20th birthday in one of the hotels in Flint, Michigan. The party animal, completely cooked by alcohol Moon soon got bored and started a food fight knocking one of his teeth. He ended up in the hospital, but returned to the hotel and started pushing guests to the pool along with the furniture. The police were called and Moon was prohibited from ever entering one of Holiday Inns. For life.

In December of 1979, the band was scheduled to play in Cincinnati. The crowds began gathering early on wanting to get the best floor spots. While people were waiting outside, the band had one last soundcheck before the concert. The audience outside heard the band playing and rushed through a very few and narrow entrance doors starting a stampede that got 11 people dead. The Who members found out after the concert about the incident since the police didn’t want to cause any more frenzy and let the band play as if nothing has happened.

Struggling with addictions for most of his life, Moon succumbed to it on September 7th, 1978. He was found unresponsive in his London apartment. The autopsy revealed that Keith died from a lethal cocktail of prescription pills and alcohol.

John was found dead in a Las Vegas hotel room on June 27th, 2002. He overdosed on cocaine, his long-time drug of choice. John was alone at his time of death. 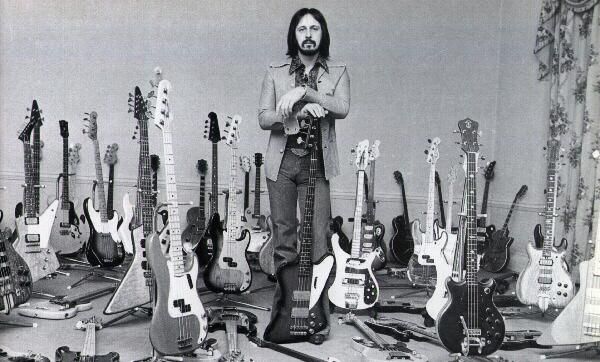 How to Stay Fueled & Prepared for Upcoming Races in Atlanta