Weeknd has made a name for himself in the music industry. When this happens on US soil it only means one thing – you’ll get a lot of money. A lucky star shined upon Abel Makkonen and he managed to materialize his talents into profits, without saving anything on the final product. All of us love his music. Like most of his colleagues, he decided to spend some of his money on the real estate business. When you look past all of his music, cooperation with other music, relationships interesting to tabloids, and massive talent you can see what he bought with some of his cash. We are talking about more than one place he calls home. The Weeknd did well for himself and his close ones, and below we’re going to take a look at his houses all over North America. Yeah, let’s not forget, he’s Canadian after all. Justin Bieber finally got himself some competition.

Where Does he Live?

As we already mentioned, his origin is from Canada, as he was born in Toronto. Drake isn’t the only superstar from the area. But, The Weeknd wasn’t raised in Toronto but in a nearby area called Scarborough. But, luckily for him, his close ones, and all of us fans of his music he made it in the broad world, and today he has houses in many places. Just some of them include New York, Manhattan, Los Angeles, and Hidden Hills. 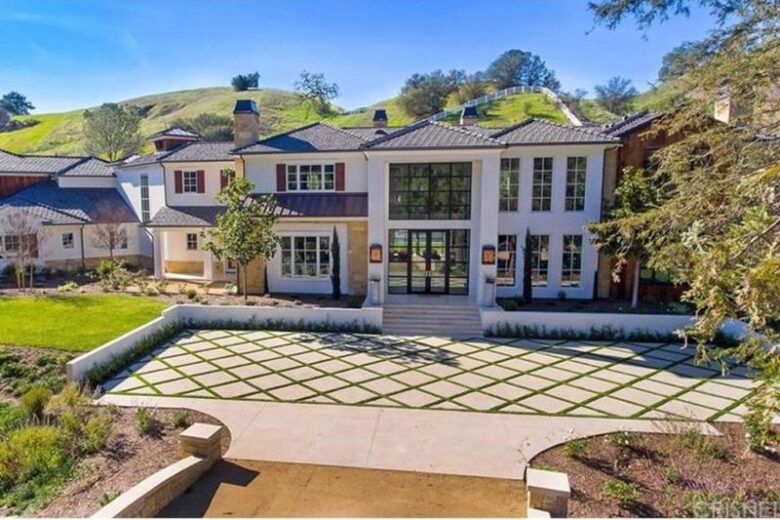 This is the first home among equals in this musician’s life. Since 2017 he spends most of his time at this location, after spending little above $18 million to purchase a mansion in Hidden Hills. The property lies on almost 3 acres of land, and it is a sight to behold. The entrance speaks tales for itself considering it is paved in stone, surrounded by olive trees, and has its bridge. The mansion itself has 12,547 square feet of space which are more than anyone could ask for. If you want to see the rest of the house you’ll have to wait till you enjoy the entrance with glass walls, cased openings, and two balconies that allow light to come in from all directions. Amazing! Once you’re in you’ll have a chance to enjoy the kitchen, wine room, home theater, massive living areas, and fireplaces. The photos will leave you breathless.

Unfortunately, The Weeknd decided he’s had enough of this place and listed it for sale. The starting price was set at $24,995,000. After a few months of attempts to sell it, he decided to drop the price, and today it is available for $21,995,000. 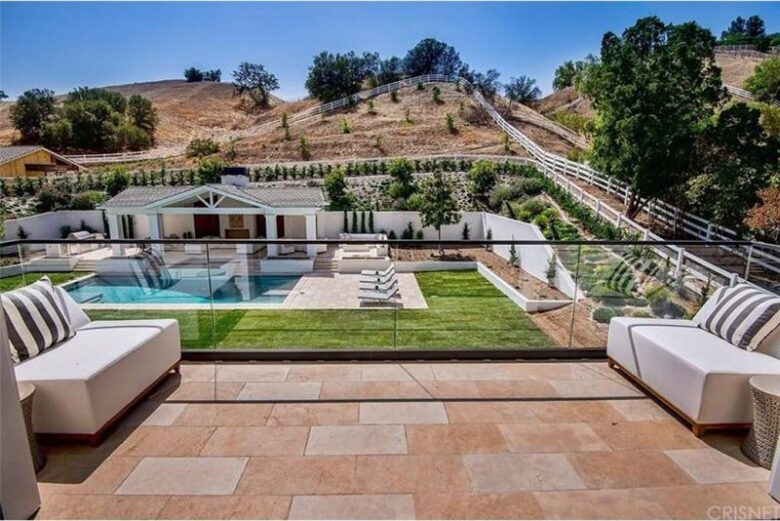 After getting tired of the house above, this singer decided it’s time for another valuable property. His empire can’t consist of only one house so he decided to invest in another one this time sized at almost eight thousand square feet. Just like many of his contemporaries, he went for a Beverly Hills. Houses in this area don’t come cheap so he had to part with $21 million to acquire this one. For this price, you receive three bedrooms and six bathrooms. We must also single out the fact that we’re not talking about a mansion per se. In fact, he bought a penthouse at a Beverly West building. We’re talking about a place with twenty-two stories, which lies in a neighborhood called Little Manhattan. We can say that the Canadian singer knows how to pick them, as we’re talking about high-end luxury.

What About The Weeknd’s NY Home

Well, we can’t call this one his yet, as it was reported earlier that it’s not owned by the singer, but that he and his girlfriend Bella Hadid are renting it for an assumed $60,000 per month. Why is he doing this instead of buying it remains unclear, but it probably has something to do with the amount of time he spends there. On occasions, the pair shared photos from the given location which is also known as being bulletproof for paparazzi. It covers 5,000 square feet of space, and two stories, which translates to one penthouse, four bedrooms, four bathrooms, kitchen, and a 1,000 square foot balcony. It’s all a young famous couple could wish for when staying in New York City.

There’s not too much info about the house where this singer grew up. Instead, we know a thing or two about the infamous Balloon’s House. This was the name of his 2011 album. We only find about the story behind it from Reddit when Weeknd answered the questions regarding this place. Today we know it is about a house located at 65 Spencer Avenue in Parkdale. Being in Toronto, this house means a lot to the singer even if it is not his birthplace. 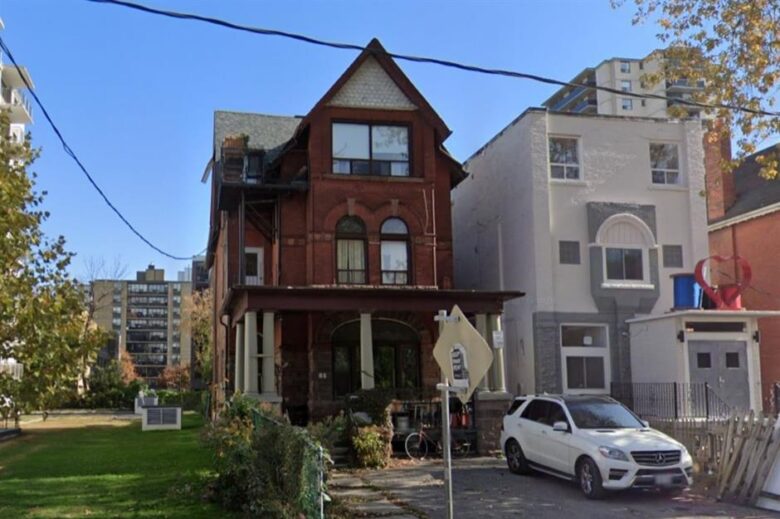 For all of you ladies out there, the good news is that he’s not married. But, on the bad side, he is in a long-standing relationship with supermodel Bella Hadid. The pair had an on and off relationship a few years ago before setting the tone for the stability they had in the last few years. Not even singers short adventure with Selena Gomez managed to split the two of them permanently. But, the time together eventually did come to an end, as they’re no longer together. It’s good to know that his relationships don’t last too long and that he doesn’t only see a-list stars. His short relationship with Yovanna Ventura is proof of this, as he dated an Instagram model. Considering that in the last few years he always had someone, we can be assured that the paparazzi will soon catch him with another girl. Who knows it can once again be Bella Hadid. But, the case as well might be that he’s tired of all the dating and public attention and that he needs time for himself to enjoy in one of his properties.

9 Most Common Problems for .Net Developers