Every person gets married with good intention, well mostly. Some may have evil thoughts, but most of us want to get married to have a peaceful and happy life with an understanding partner. Nobody imagines separating within a few years of their marriage with bitter memories. However, the American trend of divorce has started rising in India as well.

Gone are those days when couples took an oath during marriage ‘pheras’ of living seven lives together and completing the silver jubilee of their marriage successfully. People are so optimistic with their careers and egoism that they don’t want to compromise even on petty issues. Our world is full of chauvinism, so the kids are brought up accordingly. However, in today’s world when men and women are taught about equality, and women empowerment, it is difficult for both genders to adjust on little grounds.

Most marriages fail because of women’s abuse. Women must know their rights and also understand the basics of separation in India. The divorce procedure is a critical process for both spouses because it distresses the whole family emotionally, physically, and economically. Everyone should know what they’re entitled to and how they can apply for a divorce without any hassle. 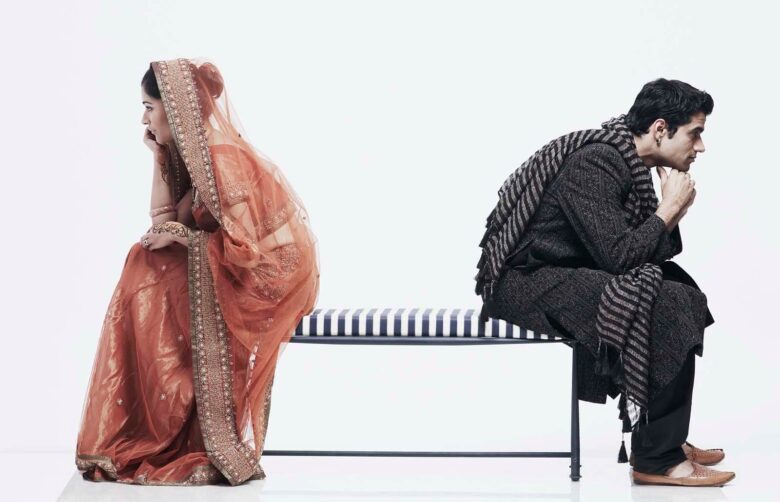 The major drawback of any bond is a communication gap. Many people say that love marriages aren’t successful, but the irony is that even arranged weddings are facing the same situation. When people get married through the internet, matrimony websites, social media, or newspaper advertisements, it gives rise to failed marriages. Even the extra knowledge, as well as awareness about rights and laws through smartphones, internet, and media, is contributing towards failed marriages as well.

If you know the reason behind conflicts in marriage, you can act on it to avoid a breakup, only if you want to save your marriage. When a marriage is in trouble, it will exhibit many warning signs. These warning signs may start with verbal and then physical abuse.

Major Reasons for Separation in India 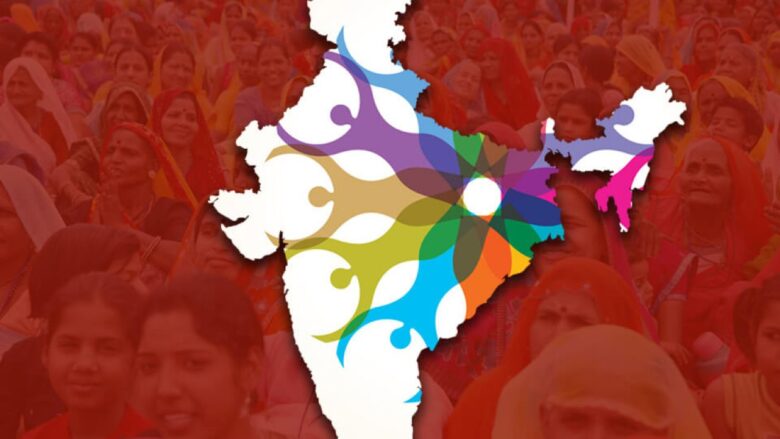 Indian women nowadays are not only monetarily independent, but physically, publicly and emotionally satisfied. Women no longer have to tolerate rude behaviour and verbal as well as physical abuse of men or their families. Since both are independent, therefore it’s difficult for both spouses to tolerate or blend with each other.

Verbal communication in all relations is important. Even in offices, the employer has to communicate with their employees in intervals to build a healthy relationship and to avoid attrition. It is said that marriage is as delicate as a thread that can break at any time. If there is a communication gap between spouses, it can lead to tensions, grudges, grievances, frustration, and depression. This ends up in arguments, and then verbal as well as physical abuse.

If there is any struggle in marriage, it can be solved with perseverance and discussing it with the better-half instead of complaining and regretting. Indian society is full of chauvinist men and their families love changing the girl according to their family trends instead of adjusting and blending together. When families intrude in spouses personal life, due to communication gap, their life gets disturbed. This further leads to breakup and divorce. 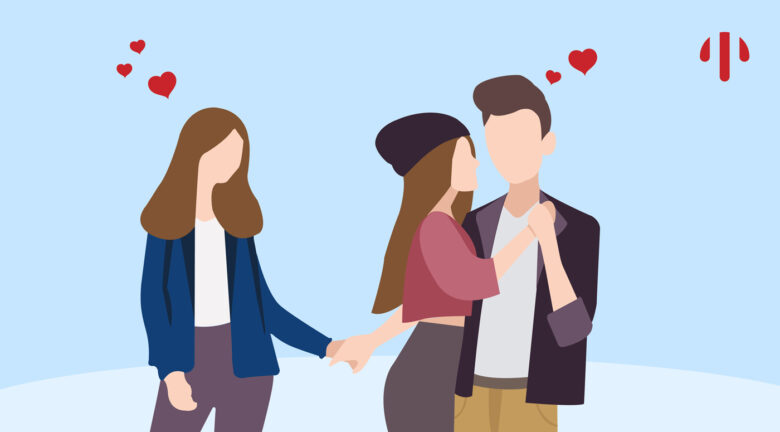 Gone are those days when men thought they had the right to sleep around with girls even when they were married. Nowadays, even women are cheating on their husbands. Most divorce cases that are filed are full of allegations about being characterless, extramarital affairs, and physical abuse. This is because men or women aren’t satisfied with their spouses, and they look for spice or spark in their life by enjoying affairs outside homes.

With so many dating or socializing apps and social media, dating outside isn’t difficult. With just one swipe you can get what you’re looking for. Moreover, the drawbacks of courting apps are that they don’t tell you the truth about the person. People can fake their information to attract anyone and enjoy a disastrous life. Once you initiate an affair, you get addicted to it, and then it destroys your love, faith, and care for the other spouse at home. 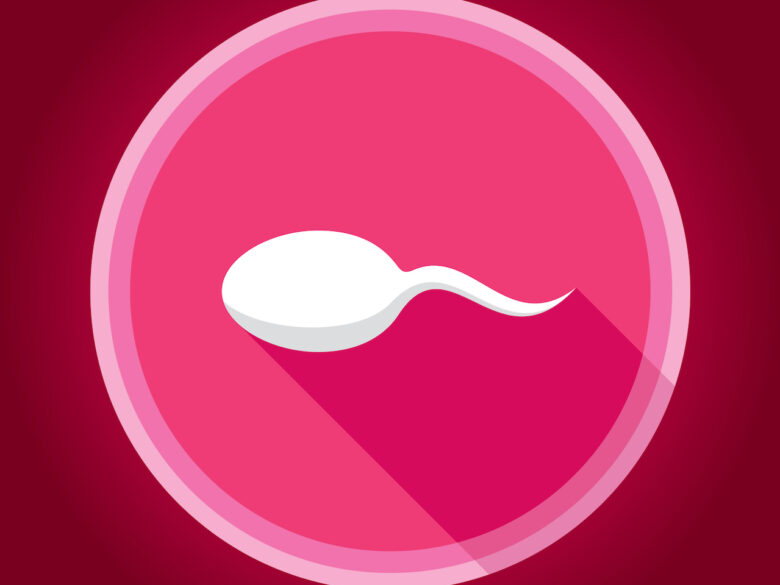 Love life is a significant element of marriage that not only gives physical pleasure, but inner satisfaction to both. Research says that those couples with less sexual life are often experiencing challenges in their marriages. Impotence may be challenging, but men don’t have the guts to accept it and get it treated, which finally leads to stress, frustration, and breakups. However, most Indian families have an objection if the girl has lost virginity before marriage, some of them also undergo a virginity test before marriage.

Similarly, if an Indian woman faces infertility, then it can impact their wedding badly. Orthodox families always want an heir for their families and if the spouse is infertile, then she is kicked out of the house. Lately, families have accepted girls as their granddaughter, still, few families have objection with granddaughters and force their daughter-in-law for a grandson for inheritance.

Most divorce cases are filed due to extramarital affairs and physical abuse. If you want to save your marriage, little knowledge can also help. However, saving a marriage shouldn’t be one-sided, as both spouses will have to work on it. That is how a successful marriage works.