A revamped, free to play and newly owned Rocket League has been striving with over one million online players. With millions of players starting out, you’re not alone stuck at these lower ranks. Unfortunately, ranking up doesn’t happen overnight so how can you gain a competitive edge over your friends?

The highly experienced professionals at Pro MB Gaming have put together 5 detailed steps on how you can improve your Rocket League rank. 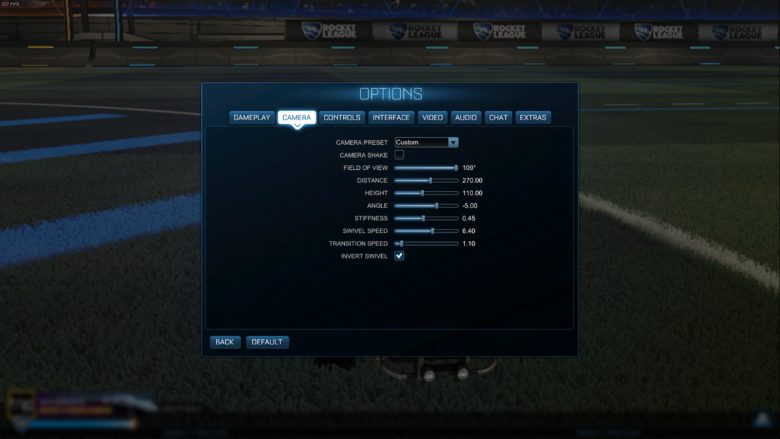 Before you rush into your next competitive ranked play match, we should take a look at your settings. Having abnormal camera settings could limit your mechanical skill level later down the line. Even though I emphasise settings are purely personal preference, persisting with the default camera angles is not recommended.

These are my camera settings that you may want to try out:

It’s natural for everyone to initially launch the game and hop into ranked play. But how often do you lose these “warm up games” as we all call them. I personally remember losing almost every warm up game I can think of until I began taking my rank seriously.

At these lower ranks, a 5 to 10 minute warm up will be perfect. This can be done in free-play or ideally through a custom training pack where you can find many packs already created.

Our final pre match advice is car choice. If you didn’t know already, cars in Rocket League are created with different vehicle bodies. This means there are a variation of hitboxes between the car bodies. The most common vehicles chosen by professional players are the Octane and Fennec due to their consistent hitboxes making them the most reliable cars in the game.

Goals at these lower ranks often come from mistakes. It’s rare that you’ll experience the ball flying over your head at incredibly quick speeds. So how can you concede less goals and keep more clean sheets?

Firstly, when in the net as the goalkeeper, position your vehicle directly in front of the post on the side of which the oncoming attacker is positioned. On top of this, your vehicle should be facing across the goal so any forward momentum allows coverage of the entire goal.

How can you avoid double committing?

Being aware of your surroundings can help avoid double committing as you should have a great understanding of where your team mates are on the field and ultimately knowing when they will hit the ball. We’ll also go into more detail with this later.

Rotating in Rocket League is how you transition from attack to defence. Cutting rotations short can lead to you being in the wrong position leaving you and your team going for the same ball. 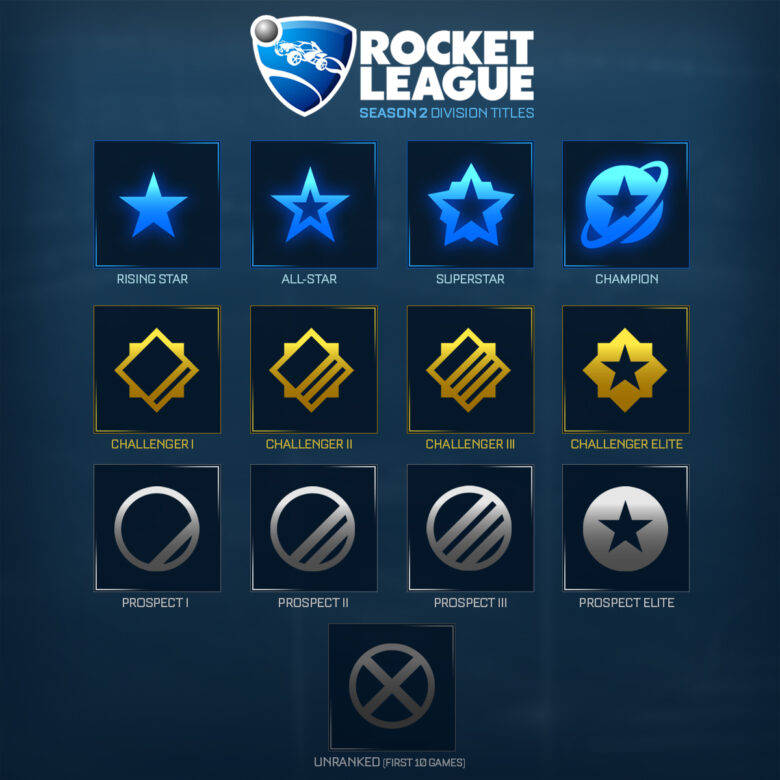 As mentioned previously, many goals in Rocket League come from mistakes so how can you capitalise on these?

Shot placements can be a nightmare for goalkeepers. In the defending tips we covered the position a goalkeeper should take (to the side of the goal). However, many lower ranked players take up their position in the centre just like you would in football. This leaves them vulnerable to at least 1 side of the goal as in Rocket League, you may have already figured out that driving forward is way quicker than reversing. So placing your shots behind your opponents can give you a massive advantage with high chances of the opponent in goal not saving it.

Furthermore, the more power your shot carries, the less time the goalkeeper has to save it. It sounds simple but how can you produce more power when shooting? There are multiple ways but some of the key methods are power flipping into the ball and hitting the ball just after it bounces.

Having good awareness is an important aspect of the game. Although awareness is a difficult skill to practice, it can be developed by becoming mindful of what you should be aware of during a game of Rocket League. These consist of:

You should start to consider these factors on top of concentrating on the ball. Not doing so may lead to ball chasing, wasting boost unnecessarily and being out of position.

5. Getting over the Finish Line 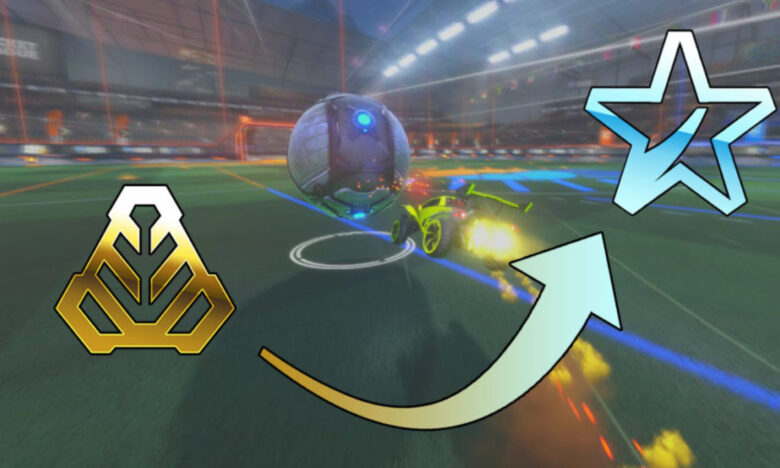 How often do you find yourself in the lead by 1 goal and concede with less than 30 seconds to go? Your opponents will begin to push higher up the pitch so it’s completely normal to naturally defend deeper. However, this leads to free shots to the opposition hence why a higher percentage of goals in Rocket League occur within the last minute. So how can last minute goals be limited?

Time wasting is a tactic where teams purposely delay the momentum of the game to gain an advantage. It’s an underused skill in Rocket League that is not against the rules nor like it is in football. However, in football, teams have stoppages in play through throw ins, free kicks, goal kicks so time wasting becomes easier. Time wasting can be performed in Rocket League via keeping it in the corners and increased air time. Increased air time can be achieved when kicking the under side of the ball up the field ensuring the ball almost touches the roof. On the other hand, keeping the ball in the corners eliminates all shooting angles to your opposition.

If time wasting isn’t for you then another method to getting over the finish line would be to high press the opposition. This can be done by not letting the opposing side clear the ball from their box/own half. The further the ball is away from your net, the more time it has to travel to reach your goal. This is especially important in these final second moments as every second counts!

We hope this article has helped your Rocket League game to reach that next rank!