Home Business Impact Of IoT In IT And On Business
BusinessTech

Impact Of IoT In IT And On Business

Connectivity is analogous to digital transformations and so is the organization’s success with IoT. According to research by IDC, the total spending IoT is expected to rise to $1.2 trillion by the end of 2022. To top this, Gartner predicts that by 2021, there would be more than 25 billion connected devices.

Now given such huge figures, it would not be wrong to state that the inception of IoT would have an enormous effect across all business verticals, worldwide. Meaning that, for an organization to sustain and grow, they would need to embed and implement IoT within their workforce.

A lot of IoT, right? But what is this IoT? 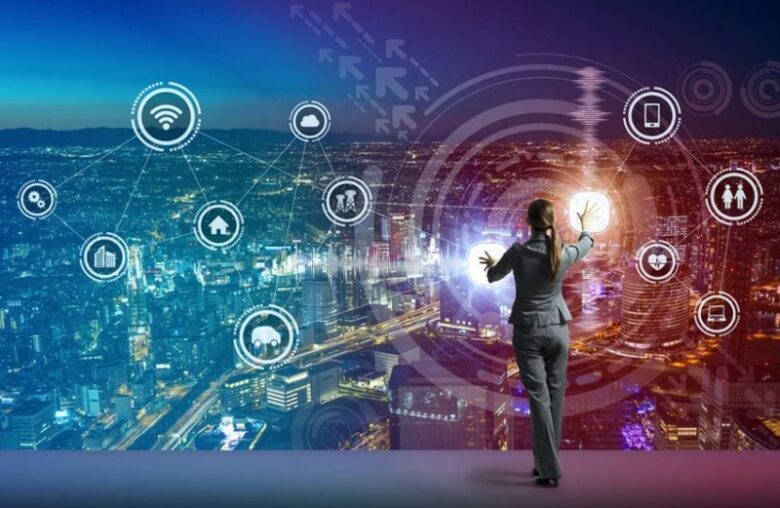 IoT or internet of things is a wide network that encompasses devices, vehicles, appliances and other electrical gadgets, that have been connected through sensors, dedicated software, actuators, etc which draft a connection between them and allow each to communicate, seamlessly.

Now, this definition itself voices the vast opportunity laid by IoT and it’s gamut. The endless possibilities are such that it can revolutionize the entire business spectrum, altering the face of the digital economy.

Impact of IoT on Business 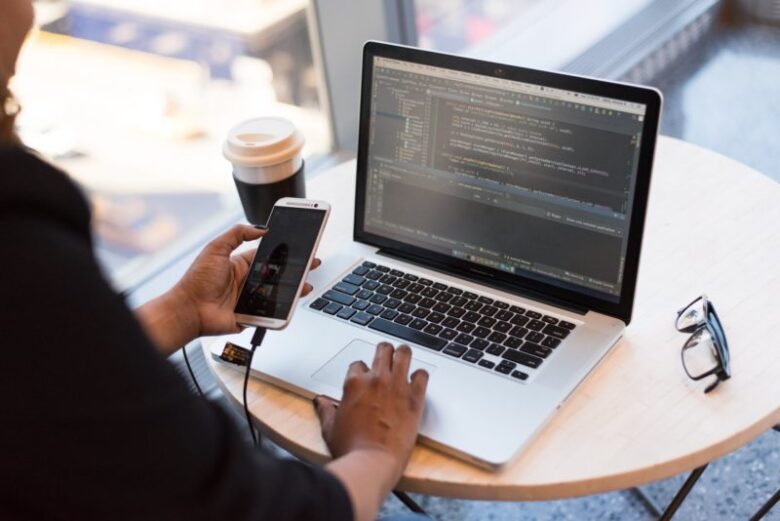 Till date, we have had a manual workforce to look after the basic tracking and inventory managing task. Needless to say that this involved potential risk considering humans are prone to errors. For enterprises that have a huge influx of inventory each day, tracking and managing the same is not easy and requires hours of work. One single mistake could cost the company huge amounts.

Given the rising competition and the ever-growing customer demands, organizations cannot afford errors or delays in inventory supply. To ease this situation, technocrats have come up with the idea of implementing IoT based systems in warehouse management. Such a system is designed in a manner that automated most of the tracking and managing the task of the warehouse.

IoT enabled devices to have sensors that keep track of the influx of goods, monitor sales and likewise, raise orders. Also, such a device is adept in notifying about breaks or any damages that would be fatal for the organization. Also, with respect to the temperature-sensitive items, warehouses can embed IoT sensors that monitor the warehouse temperature and in case of discrepancy, send alerts highlighting the issue.

Adding such a system within the organizational infrastructure would not only make it efficient but also reduce the possibility of errors, which was an important thing to worry about, considering the existing manual workforce. Also, automation of the system reduces the time, taking over the basic day to day tasks.

The digital economy, today thrives on data. Customer experience has risen to be one of the most important aspects of business and in order to keep a customer happy, organizations need to know or predict their behavior. This idea is backed by IoT based devices that are capable of gathering and sharing huge volumes of data.

What was once regarded as a raw piece of data chunks, is now deemed as a meaningful form of information and all of this is the gift of IoT. From collecting to organizing, storing and managing, IoT lays a platform that is capable of analyzing huge data chunks that can further, predict the behavior of a particular customer. Knowing more about the customers helps organizations indulge in making informed decisions related to data.

IoT based devices can track data drafting a pattern that outlines their engagement with the customer. This not only helps businesses get hold of customer data but at the same time makes the device’s smarter so as to offer a far more streamlined experience to the user.

As mentioned earlier, IoT based devices are apparently the ones that automate the manual workforce of the organization. This in a way enables employees to focus on more important tasks while the basic ones are handled by software programs or bots. 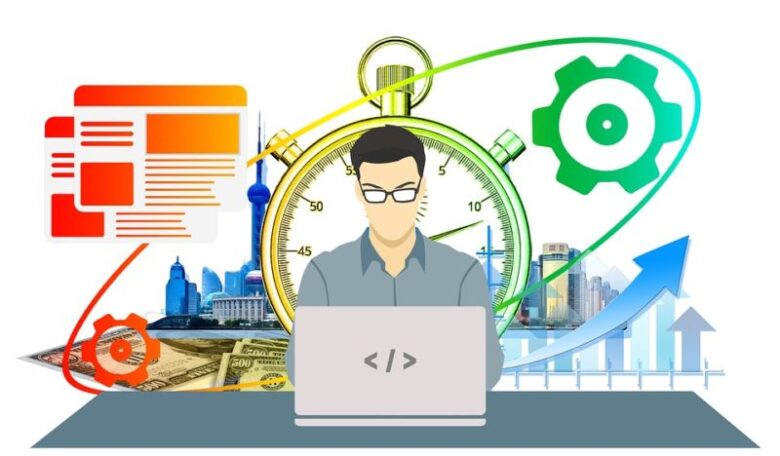 Adhering to the fact that these are system generated, they are less likely to commit and error. Also, the fact that they are machine operated, they can function more in the given time span, higher than that of a human employee. All of this adds up to the total business offerings by an organization in a considerable time. More work in less time, definitely the organization experiences an upsurge in productivity, let alone the efficiency of the task performed.

As IoT based devices are cloud-driven, every data is visible to the employee sitting at a remote location, far from the actual place where the device has been installed. Incorporating an IoT driven infrastructure does not compels an employee to be physically present at the work location. Instead, entire work can be executed remotely at a far off place, giving employees the ease to manage and handle work at their own place. And as much as the happiness of a customer feels important, so is the experience of the employee. A happy employee would work more to keep the business running.

When we talk about automation or cloud sharing, the first thing that begs our concern is security. Open sharing calls for threats and attacks. However, such is not the case with IoT. The technology has been very specific about its security norms and employs double-layer authentication to prevent data hacks and software breaches. Click here if you want to learn how IoT will impact tech and cybersecurity.

Impact of IoT in the IT Industry 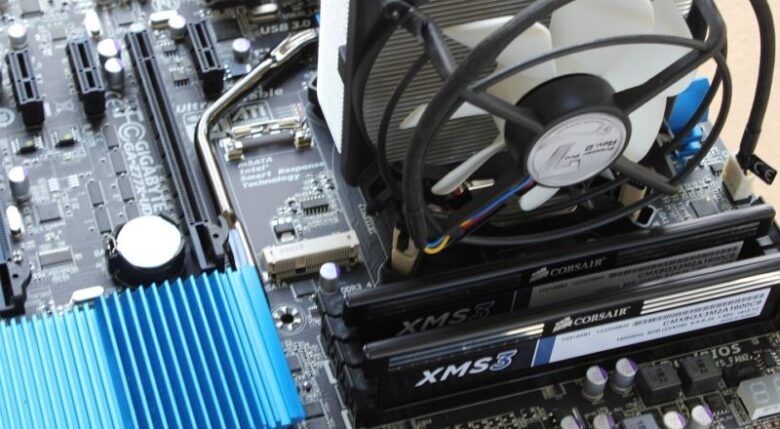 Ok, so we have had our journey on the impact of IoT on the business and now we shift our lens towards the impact of IoT in IT industry. There has been a steady shift in the IT domain as professionals had to indulge in technology-related decision but now they are more concerned about data-related ones. To learn even more about the future and what it holds for us you could check out this on Apptunix.

IoT has mandated the need to collaborate with all departments across the IT infrastructure so as to track usage and outline business goals. In addition to the above, it is the IT industry that would monitor the functioning of the IoT enabled devices, ensure that they are security-centric and further keep up with the pace of connectivity. 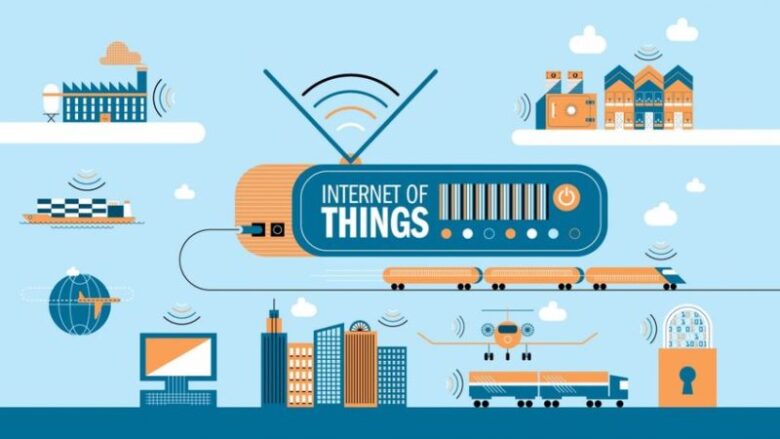 Whether you like it or not, the technology has set in and is spreading at a pace faster than ever. The implementation of IoT brings reforms for both the consumers and the professionals and it is important that organizations start investing in the same to orchestrate a better workforce and to be the most successful that they can.

5 Easy Steps To Transform Your One-Man Band Venture Into...

7 Benefits of Social Media Analytics For Your Marketing Strategy