Home Cars The Impact of COVID-19 on Motor Insurance
CarsTips

Covid-19 has impacted every person, and every business, in numerous separate ways. Some of you may have lost your jobs, while others got the option to work from home. Factories shut down and production lines became unable to keep up with the demand of a panicked global buying increase. Smaller businesses had to close their doors, some of them for good. This caused layoffs from every sector to occur.

Once off work and people were no longer employed, buying habits moved to necessities only. The extra things in life were no longer an aspect of life that middle- and low-income families had the luxury to afford. Keeping a roof over their heads, and feeding the family, became the top priority. Even that was a chore for some of the population because they no longer had an income that could cover the expenses.

Motor insurance trends were not affected as much as you might think, and policies will continue to hold throughout the pandemic, and after Covid is contained and controlled. If that outlook is not reached anytime soon, the insurers will have to continue making special allowances for their consumers. Since profits are up it will be an easy thing for the agencies to do.

The Insurance Council of Australia (ICA) has stated that the pandemic has not made any changes to the risks involved with vehicles on the road. This may seem like a commonsense type of statement, but the facts have shown that when people drive, the dangerous of accidents and fatalities remain. Numerous sources state that the amounts of claims have increased since the lockdowns have been lifted. People are driving faster, and less safe, because they have been off the roads for such a long length of time. 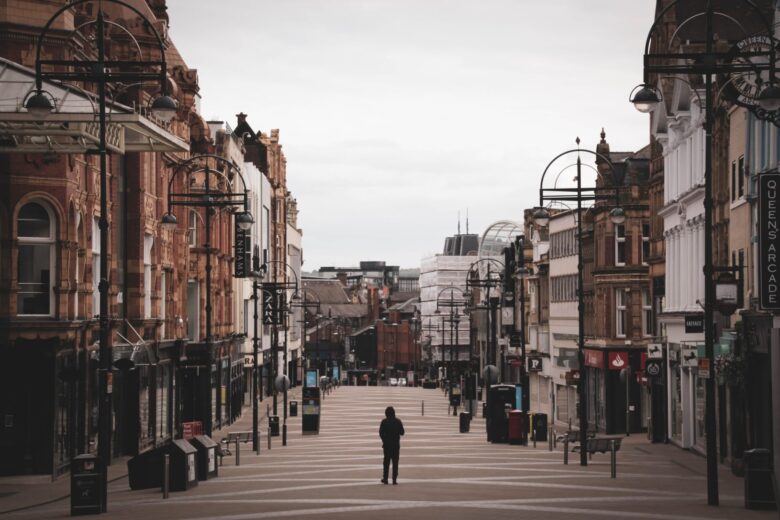 Before the pandemic struck this was also true. An increase in drivers on the road, due to people moving into the area in substantial amounts, had caused the roads to become overcrowded and hard to maneuver around on. This caused a record number of accidents and tickets to occur, which also raised the number of claims that were filed. The more congested that the roadways are, the higher the danger, and the more accidents will happen. Not only regular fender benders either. Fatalities caused by accidents increased dramatically before the pandemic but dropped off after the lockdowns started.

Covid-19, and the lockdowns associated with it, caused drivers to stay at home. Most vehicles were parked in private driveways, and garages, instead of public parking lots were damage and theft could easily occur. This decreased the number of claims and incidents for many, which allowed the insurers to gain some profits and increase their abilities to continuing covering people that were struggling to survive.

If you have not seen any returns, or discounts, on your policy you need to call your agent and speak to them directly about the options that you have. The insurers want you to be able to keep your insurance, even if you are having a tough time coming up with the money. Some agents gave deductions on the premiums automatically, while others only offered them to people that they talked to personally. 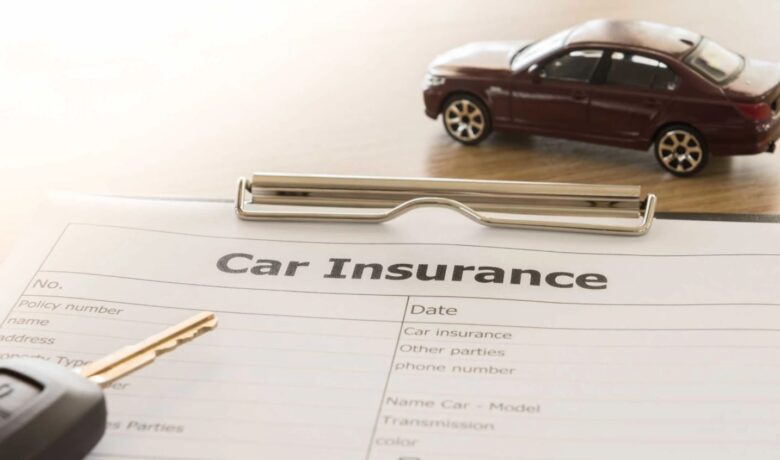 I would suggest that if you did not get a discount or refund, and if your current agent will not help you with payments, then check out a site that will compare car insurance QLD policies that will lower your payment, and is willing to work with you. The Association of British Insurers (ABI) has claimed that the automotive insurers that work with them are offering extended help and support for consumers that are having tough times. Step up and get the help you need by making a few calls and finding out what your insurer has to offer.

The outlook for most insurers is a good future with profits continuing to be at an all time high. As more people get back on the roads, policies will increase, and the coverage amounts will go back up, for the drivers that want full coverage for their automobiles. For those that still want the bare minimum coverage it will be available for them, without any added fees or extra restrictions.

Even then though, with less people driving during peak times, which used to be considered the rush hours, less dangers will be on the roads. Less dangers mean less claims that will be filed with the insurers. Lower claims filed translate into even better profits, which should be passed down to you with added rebates and lower premiums. 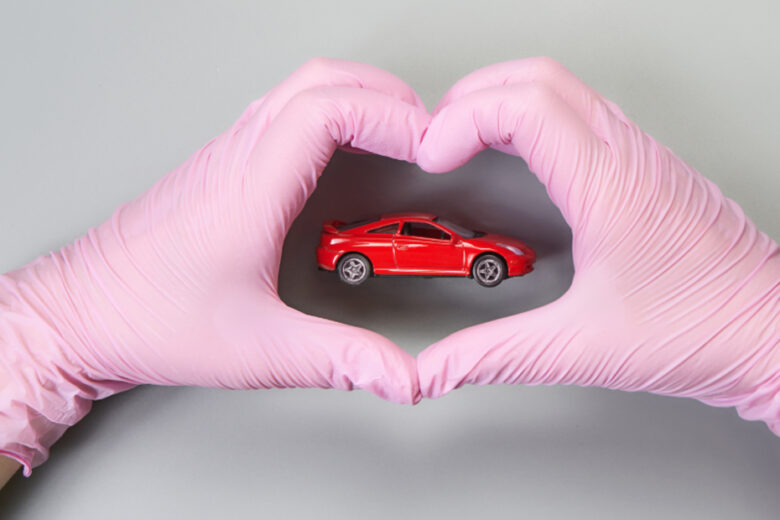 It will take some time for the premiums to go back up to the prices that they once were if they ever do. During the pandemic, the technology has advanced to new heights with operating systems such as Blockchain. Automations and online policy will be the new normal way of obtaining insurance of any kind. The need for agents will become less, as the technology continues to expand.

You will be able to work straight with the large insurance companies, rather than having to go through an agent that collaborates with them. This will also help keep premium costs lower because the main carriers will not have to pay out as much in commissions, which is what most agents work for.

The bottom line is this. The motor insurance industry, like every other aspect of our lives, has been affected by the covid-19 pandemic. There is no doubt that some of the smaller agencies had to close their doors due to the lockdowns. Some of them may not be able to ever reopen, but the ones that continued to offer good policies and were willing to work with their consumers, will come back stronger than ever.

One thing that will never change within the insurance industry is customer service and changing with the times. As the pandemic rolled through the nation, insurers had to change the way they operated, and had to account for numerous people struggling to pay premiums. Understanding, compassion, and morality is the face of the future for automobile insurance companies.