When is a Fireplace a Stove?

You will often hear the words ‘fireplace’ and ‘stove’ bandied around in everyday conversation. Most of us believe we know what we are talking about when we use these terms. But do we really? What exactly constitutes a fireplace and what is a stove?

When the layman thinks of a fireplace the picture that usually comes to mind is that of the comforting glow of an open fire, whether that be wood fuelled, coal, peat or gas. On the other hand, the word stove conjures up images of something with a cooking top in the corner of a kitchen somewhere.

Let us turn our attention first to the fireplace. A quick online search brings up multiple information sources. One of them being WikiPedia which has, in it’s definition, some words that strike a chord. WikiPedia tells us that a fireplace is some structure designed to contain a fire. That makes sense. So far, so good. A glance at the various dictionary entries seems to confirm this as many, if not all, of them take a similar tone with some talking about ‘framed openings’ and where these structures are located but all seem to agree that the purpose is to contain a fire in some easily manageable fashion. The word ‘hearth’ appears often, and this also chimes with first thoughts.

However, dig a little deeper into the WikiPedia entry as an example. We find that the article points out fireplaces were not only used for generating warmth in a room but also to cook and to heat water either as an adjunct to cooking or for laundry and other purposes. Although we can probably picture olden day, frontier style houses hanging a cook pot in the fireplace it does not immediately match our mental picture of the modern version. 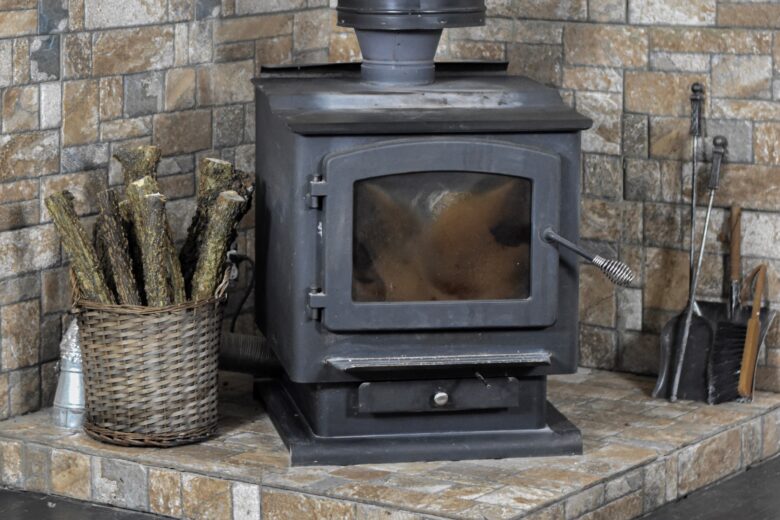 So, let us look at what makes a stove. After all, that feels like it should be straight forward, and we anticipate phrases focused on their use in cooking and food preparation. Now that we have been conditioned to look a little deeper, we notice on our internet search that although definitions do mention that the stove is some kind of cooking apparatus there are a lot of references to using the heat they create for other purposes. The Collins dictionary explicitly states that it burns fuel of some kind either for warmth or for cooking. Again, we would at first tend to think more of older, say Victorian, structures where you might huddle around the oven for warmth and the kitchen could form a social hub on a cold winter’s evening.

Interestingly, looking outside of the dictionary and reference sites and more at specialist stove suppliers such as Stoves4Life not only do we find a dizzying array of offerings but most, if not all, of them look to be focused purely on a heating function.

A further look around the site brings up reference to such things as flue pipes, chambers, cowls, and air vents. Maybe these esoteric physical additions or accessories will provide more of a clue to either the difference between fireplace and stove or when they can be thought of as the same thing.

Returning to the entries for the fireplace it can be seen that the flue, firebox or chimney is a feature of them whose primary purpose is allowing smoke and gases to escape or be channelled usefully rather than let out into the atmosphere of the room. 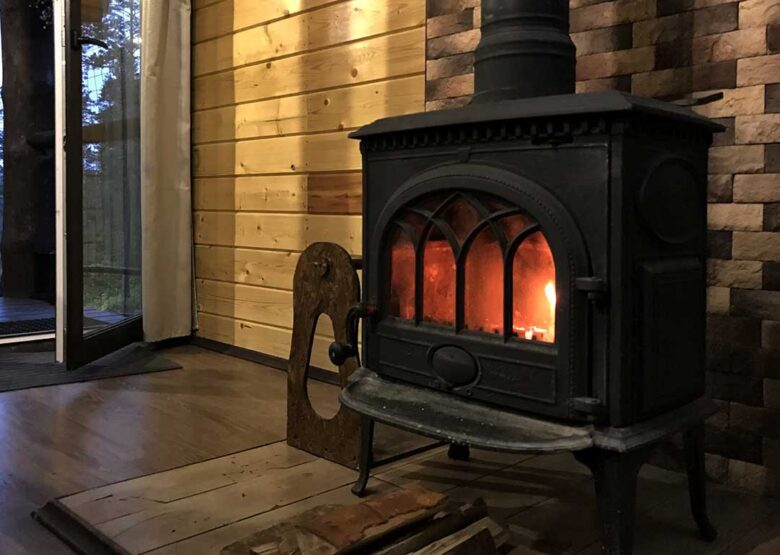 The informational resources on stoves also refer to flues and ways of directing the resulting emissions. Thus far the two words would appear to be interchangeable. As said at the outset this is counterintuitive to the way many people first think of the two terms.

The Britannica article on the stove has some interesting historical facts. Nuggets such as the first historical evidence of one being unearthed in France, Alsace to be specific, and dated around 1490. Once again, this article speaks of both cooking and warming homes as primary functions.

However reading a little further on we come to reference of the great inventor and American president Benjamin Franklin and how he helped drive standardisation of what the article refers to as the Pennsylvania Fireplace. Britannica then goes on to note that the Pennsylvania Fireplace is an example of the heating stove and talks about the different fuels used in stoves.

This is where we start to encounter what seems to be the root of the confusion and a simple explanation as to when the words can accurately be used to refer to the same thing. 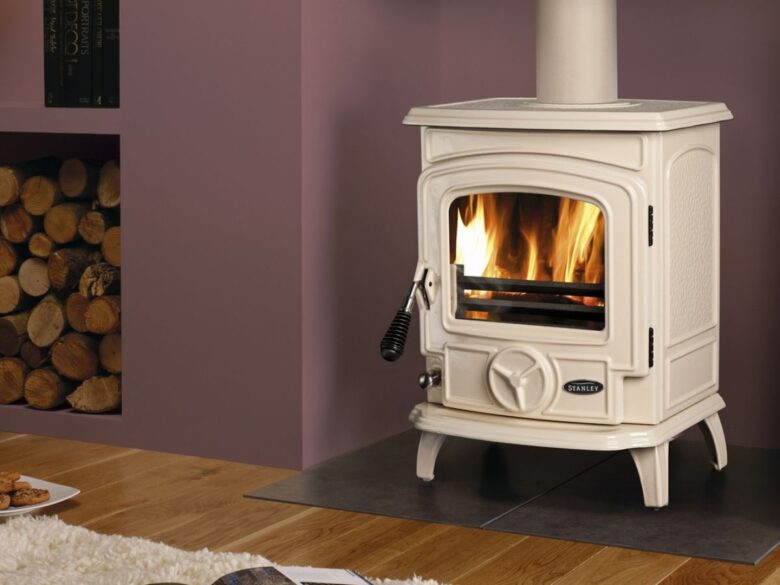 The implication is that the full names of these now common domestic appliances have fallen out of common usage. Note that Franklin’s device is referred to as the ‘heating stove’. It turns out that when used primarily for cooking the more normal phrase used to be ‘kitchen stove’ which was shorted in every day use to just ‘stove’ as most people now refer to it.

So, to recap what we have found out. Our research so far seems to suggest that both the stove and the fireplace are devices to contain fire. Also, that when the main aim is for food preparation then the ‘fireplace’, the thing that contains and constrains the fire, is often referred to as a kitchen stove or stove for short. When the fireplace is intended mainly to provide warmth, we refer to it either by the word fireplace or as a heating stove or, once again, simply as a stove.

If this is the case, then it seems a fireplace is always a stove and in fact the words are synonymous. A quick revisit of the site and a scroll down several of the pages reveals a range of inset stoves. These are purely for generation of heat yet look exactly like what we often picture as the welcoming, crackling fireplace our minds envision when thinking of winter comforts.

And, in further support of our conclusions, explicitly looking up synonyms for either word returns its counterpart. A stove is always a fireplace and vice versa.

How To Choose Right Roofing Company

10 Quick and Easy Tips for a Stress-Free Move

Here Is How You Should Buy Art Prints For Yourself...