Home Health Exclusive: The Dark Side of Nutella
Health

Exclusive: The Dark Side of Nutella

Lovers of this chocolate spread may be shocked to hear that their favourite hazelnut spread has a dark side. In fact, Nutella contains an ingredient which is known to potentially cause cancer and other life-threatening conditions. The news became public on November 20th when Nutella’s rival company revealed this.

The Dark Side of Nutella According to Its Rival Company

Barilla, the famous Italian pasta company, is planning on introducing a chocolate spread next year. Everyone might think that this is crazy, to place a similar product on the market when we have the big dog of the chocolate spread industry. However, this Italian company is, in fact, planning on placing a new product which doesn’t contain a harmful ingredient which Nutella does. We are talking about palm oil. 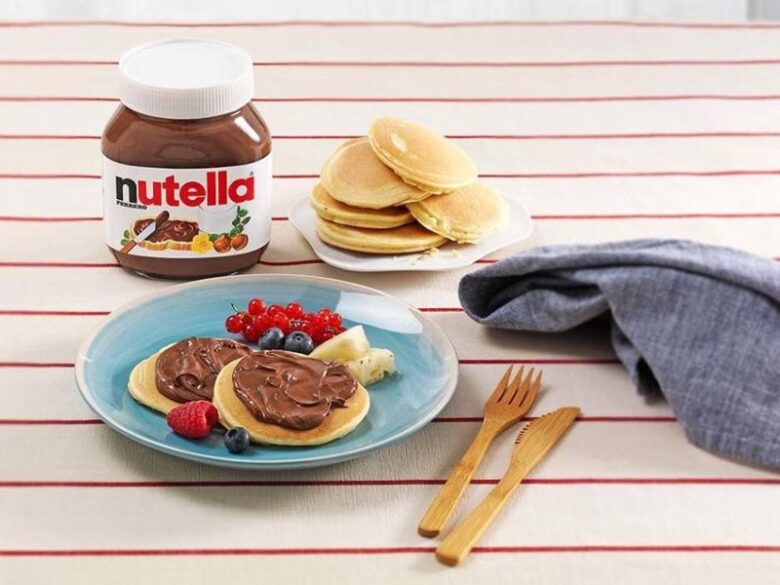 Ferrero earns $2.3 billion a year with Nutella and one of its main ingredients is palm oil. But what is so controversial about this ingredient? Besides allegedly being harmful, the use of palm oil has led to massive deforestation in rainforests all over the world. As palm oil is used in a countless number of products, from food to cleaning products, there is a wide need for its harvest. Except for massive deforestation, harvesting palm oil also put various species in danger and thus, increased the rate of global warming. 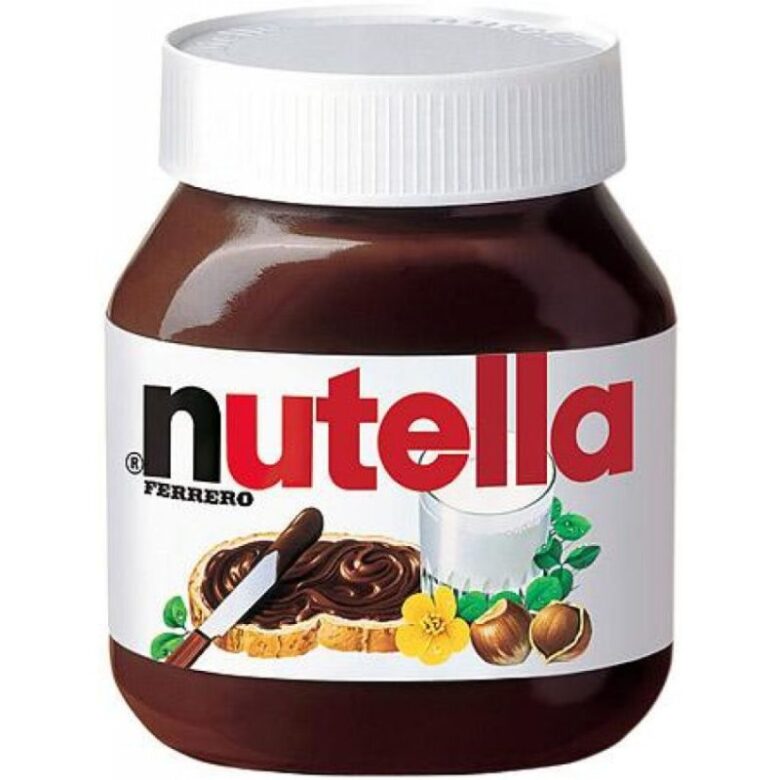 This oil which makes the spread so smooth has caused many consumers to back off Nutella. Palm oil has also been reported to lead to numerous health issues, such as liver and kidney disease. Besides this negative attitude, which mainly comes from the rivals, Ferrero is probably one of the most environmentally and ethically conscious companies within the palm oil industry. In fact, Ferrero gets only certified palm oil which is sustainable and ethically sourced. The company even became part of the Roundtable on Sustainable Palm Oil (RSPO). Back in 2016, Ferrero launched a campaign ad which explains that the palm oil they use is safe and harvested ethically.

A New Alternative to Nutella

Barilla’s spread which will be launched next year in January is called Crema Pan di Stelle. The Barilla Group is set to launch the palm-oil-free as an alternative to Nutella. Thus, the company put Nutella to test and decided to offer a healthier and safer alternative. 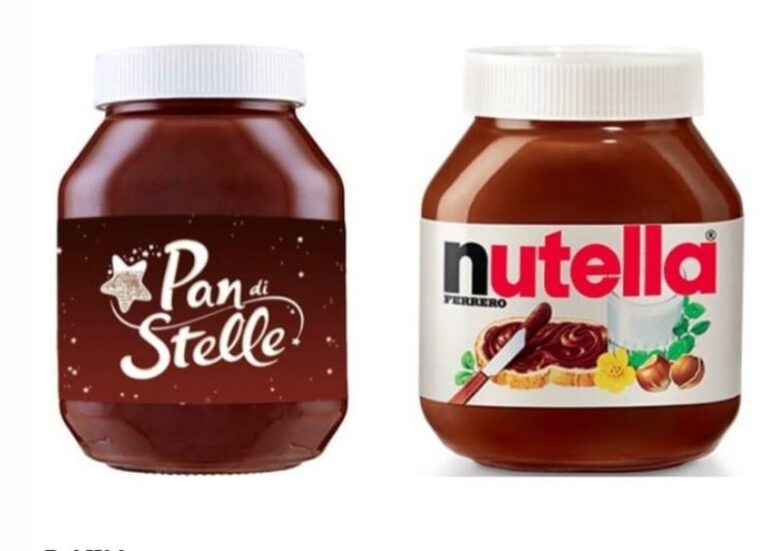 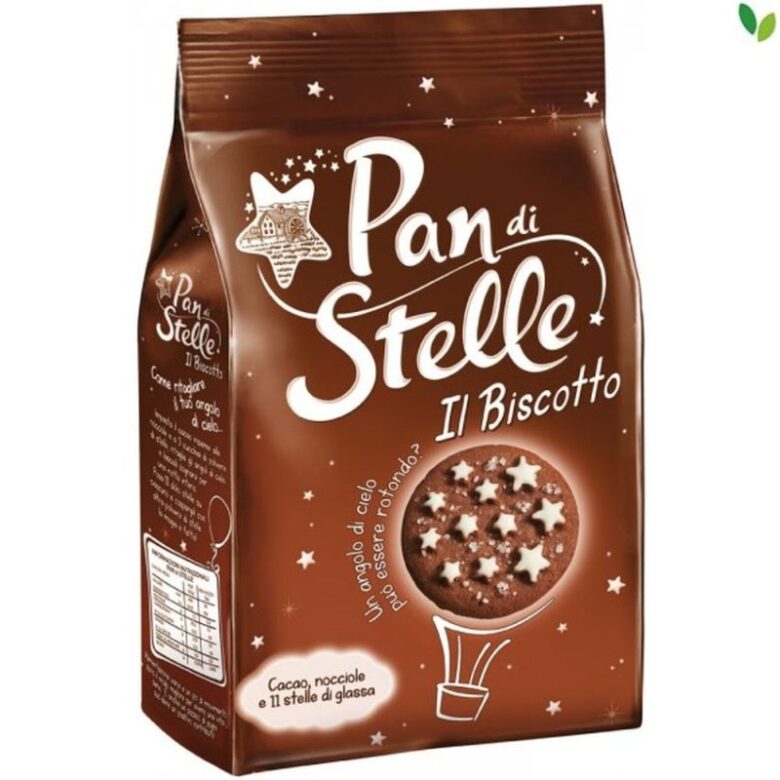 Whether customers will stop being loyal to Nutella and opt for this new and more sustainable alternative is left to see. One thing is for sure, it can’t hurt to have various options in the spreadable chocolate category. 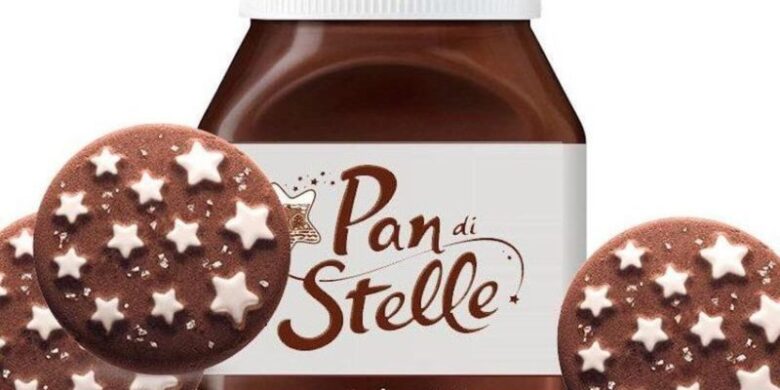