7 Big Changes You Can Expect For Future Smartphones

Smartphone technology has developed insanely quickly over the past few years. Remember the times when the fingerprint scanner was all the rage with the launch of the iPhone 5S? We thought it was the coolest thing in the world, and now seemingly every other phone has it!

So, we can’t help but wonder about the possible changes that our ordinary smartphones might endure in the next couple of years?

In this article, we’ll try to make a couple of predictions, so keep on reading if you want to find out!

1. They’re going to get (much) faster 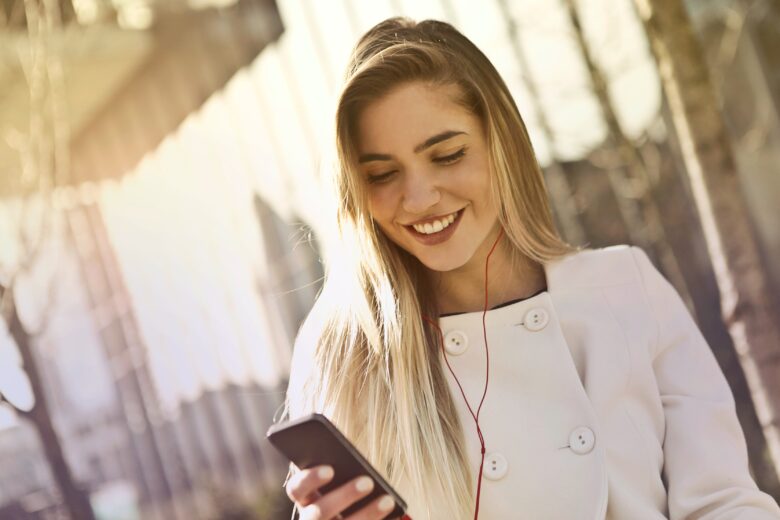 You’ve probably already heard about the 5G networks. While there are some crazy conspiracy theories about 5G, they’re nothing to be afraid of. In fact, 5G connectivity is going to make our smartphones much faster!

Of course, some smartphone companies have already launched their 5G models. They’re quite expensive and can be a bit difficult to find, though.

As the 5G technology develops and spreads, we’re probably going to have more and more smartphones with 5G capabilities, until it has completely replaced the “regular” 4G network.

So, yes, all of those conspiracy theorists are over exaggerating. 5G is just an upgrade to an older technology we have, it’s nothing new, and it’s certainly not some mind-controlling scheme.

Another prediction that’s not that hard to make is the appearance of foldable displays. According to texnologia.net, many companies are already working on their prototypes.

While foldable phones might seem like a silly idea at first glance, you’d be surprised at how useful this feature can be. It gives its users flexibility in terms of screen accessibility and it seems to be much more durable than your ordinary screen.

Overall, we don’t know the exact features these screens might have in the future, but what we do know for sure is that they’re going to transform the way we use smartphones! It’s certainly one of the biggest changes to look forward to. 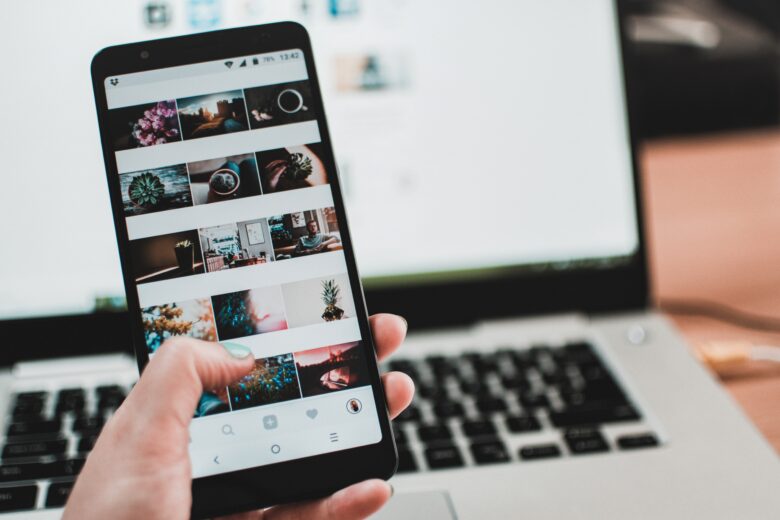 You’ve probably heard a couple of iPhone 12 jokes recently, and while they might be funny, we all know that Apple is one of the biggest trendsetters in the industry. You might think that having four cameras is overkill, but don’t be surprised once that number starts increasing. We’re living in a world of selfie-culture and Instagram feeds, so many people prioritize camera specs when they’re buying a phone!

So, we’re probably not making a mistake when we say that future smartphones are going to have some extra camera power. Other than just increasing the number of cameras, we expect an increase in megapixel capabilities.

You can expect to take more accurate photos with your smartphone in the next couple of years.

The mobile gaming industry is getting bigger and more powerful by the day, and so are our smartphones. With the rise of mobile games such as Call of Duty and Mobile Legends, there’s obviously a need for more processing power in our smartphones, and mobile phone companies are listening.

While we don’t expect to see full-blown gaming smartphones, there’s certainly going to be advances in GPU and chipset power in the next period. 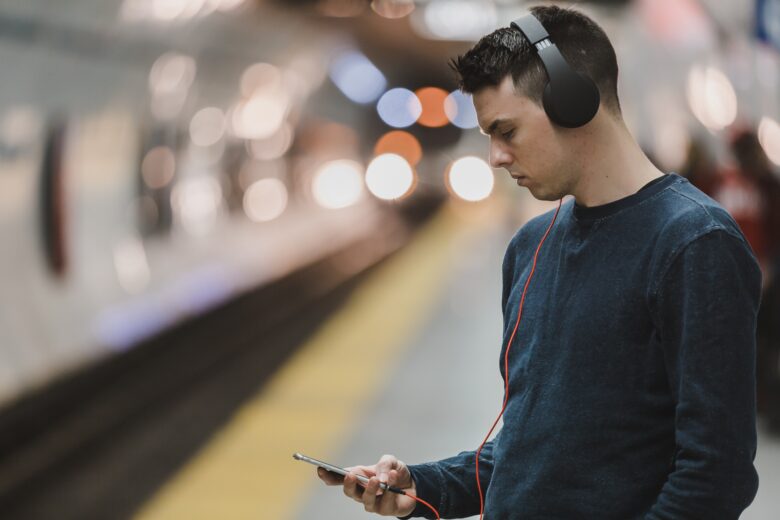 Augmented (AR) and Virtual (VR) reality is on the rise. We can’t say exactly how they’re going to work with our smartphones, but there’s a high chance that they will. This technology has seen some major advances in the last couple of years. You can buy various VR and AR gaming sets, and some companies use them for advertising.

Some experts are predicting this technology to come to our phones as an external accessory (just like your earphones for example). The others say it will become a crucial part of our phone’s inner system. Whatever the case, it’s certainly coming, and it’s going to transform smartphone user experiences! The technology is already there, so the only thing left to do is to wait for developers to think of ways to implement it.

Sometimes it can seem like our phone batteries are always dead. It’s the most common complaint among smartphone users, especially when it comes to Apple products. So, it’s only logical to expect our favorite phone developers to fix the issue.

There have been some reports of Samsung working on a new graphene battery that’s supposed to come out sometime next year. While these are just speculations, such advances in battery tech are bound to happen eventually.

We don’t know whether or not these batteries will influence the way our smartphones look, but they’ll certainly be a revolutionary change. 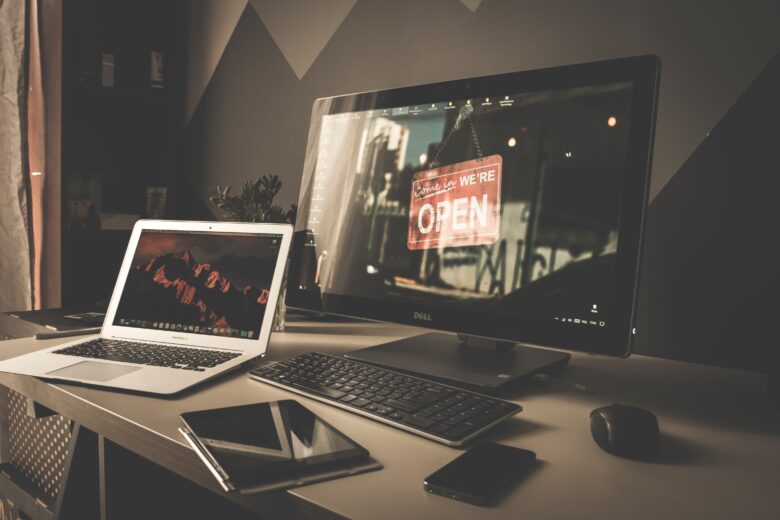 Our phones are extremely valuable, not just because they’re expensive, but also because they carry a lot of our data inside of them. If you were to lose your phone, you’d also lose your photos, some of your contacts, and possibly some sensitive data such as e-mail passwords or your credit card info.

To prevent this, Apple and Samsung have reportedly been working on new solutions to improve their respective operating systems. These changes could introduce many new features and possible limitations on the software capabilities of our mobile devices.

The smartphone industry is developing at extremely high rates. To be able to predict some of the upcoming trends, you’d need to read about the newest tech advances. Most of our predictions stem from the recent advances in both hardware and software tech. It’s only a matter of time before mobile phone developers find a way to implement this new technology into their devices.

As you probably already know, as soon as one phone developer introduces a new, innovative feature, the other companies are quick to follow.

Overall, we can expect our phones to become faster, more powerful, and more durable. Other than that, there’s probably going to be some appearances related to VR and AR technology, as well as stretchable phone display solutions.

Of course, there might be some little less-obvious changes coming our way. You never know. Mobile tech is often unpredictable, so the only thing that’s left for us is to wait and see.

5 Things to Consider When Buying an Electric Vehicle Charger

6 Advantages of Renting a Self-Storage Unit for Business Use