Since the introduction of cryptocurrencies and bitcoin more than a decade ago, there have been many success stories as well as those of misfortune and bad business moves. Luckily for the industry and the investors there are more people satisfied with their BTC moves and strategies than those who completely messed it up.

When it comes to the best of the best, we have to talk about the billionaires from the bitcoin industry. If we are to really determine the most skilled experts, only those whose net worth allows them to be among the richest people in the world are eligible. If this is something you have been interested in as of late, you came to the right place.

In the article at hand we will discuss exactly how many bitcoin billionaires there are in the world right now. To the surprise of many, it was not that easy to calculate the final number since most of these people invest in so much other than crypto and have other assets to their name. In any case, the following 11 billionaires have to thank mostly bitcoin and digital currencies for their immense wealth. In case you want to find out more about the industry and become a part of it, go url. 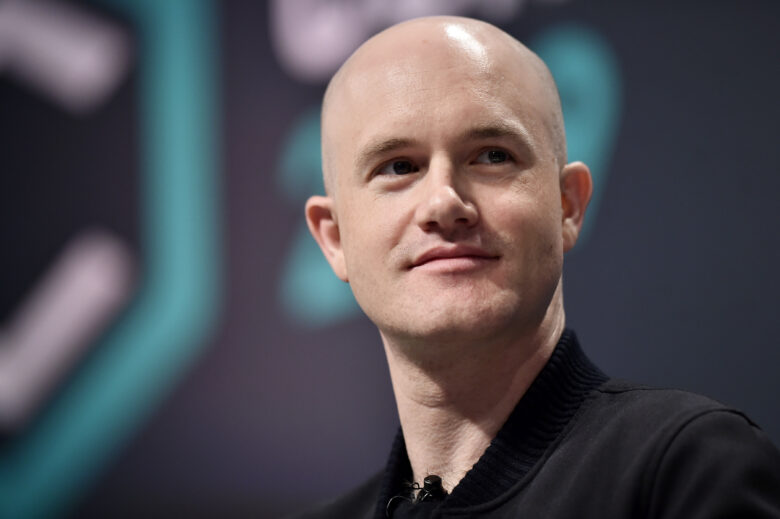 With a net worth of more than $6.5 billion, the founder of the leading cryptocurrency exchange in the world, Coinbase, is arguably the richest guy in the crypto world. He currently owns 20% of the company since the board decided to go public last December. He is famous for his statement that he became a part of this industry in order to give people a world where there is an open and global financial system striving for freedom and innovation. After brief dealings with Airbnb and Deloitte, the now 38-year-old Armstrong cofounded the exchange in 2012 and never looked back since. In 2022, his platform processes around $3 billion in digital currency trades.

Sam is 28 years old and already one of the most influential IT and crypto billionaires and experts in the world. Thanks to his crypto trading firm called Alameda Research, he managed to accumulate such a wealth in a short span of time. He only founded it in 2017, before which he graduated from MIT. He also worked at Wall Street as an ETF trader. In 2019, Sam launched FTX, a crypto derivatives exchange. Right now, the largest portion of his incredible wealth is in the form of tokens and FTX equity. 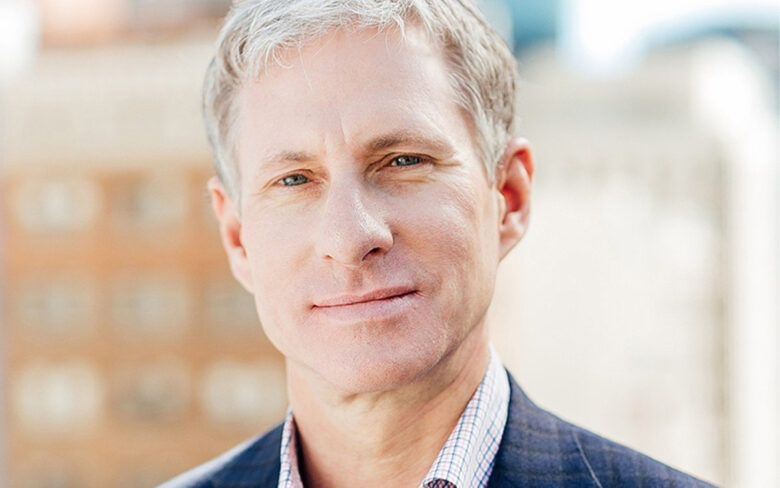 Larsen is a serial entrepreneur and investor who has accumulated a considerable wealth well before his dealings with bitcoin and crypto. At 60 years of age, he has had multiple success stories and his net worth right now is $2.9 billion. In 1997 he cofounded Eloan, an online lender firm. In 2005, he confounded another lender, a peer-to-peer platform called Prosper. Then in 2012, his biggest break arrived when he cofounded Ripple, the famous digital currency, alongside Jed McCaleb. Their goal was to facilitate payments for banks on an international level, through the revolutionary technology that blockchain allows. Their token was named XRP. In January of 2018, after the sudden surge in crypto value, his net worth was estimated to be over $17 billion, but only briefly. Although his Ripple is dealing with a lawsuit by the Securities and Exchange Commission, it seems everything will go well for him and his company.

Saylor’s net worth in 2022 is $2 billion, a result of his hard and dedicated work as a CEO and investor. His software firm MicroStrategy and the fact he was a prominent executive of the Internet bubble allowed him to become one of the most successful IT billionaires on the planet. After some misfortunes with his stock at the turn of the millennium, in December of 2022 his MicroStrategy borrowed $650 million and bought $1.1 billion worth of bitcoins, which came down to 70,784 BTC. Net worth of this balance right now is $2.5 billion, and it drove the shares of his firm by over 300%. Now that is a smart business move. Apart from this, he personally bought 17,732 bitcoins which he paid $175 million. Now, this amount is worth around $650 million, exactly how much his firm borrowed. 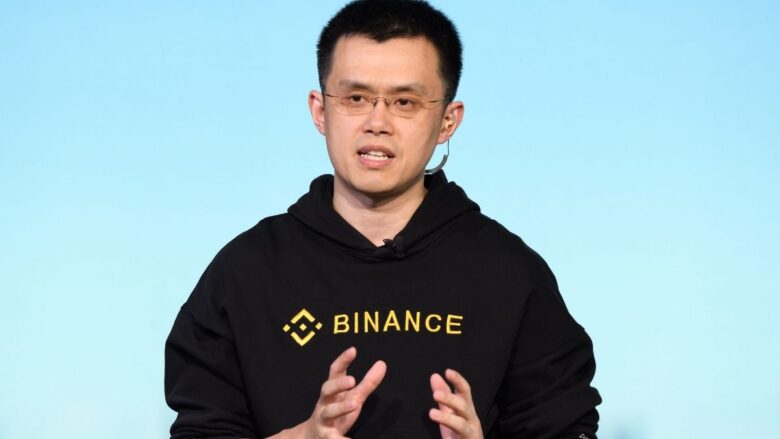 Once a software developer, Zhao actually sold his family house in Shanghai back in 2014 in order to go all in and invest in bitcoin. In the summer of 2017, he launched the now-leader in the exchange market, Binance. In less than 12 months, his crypto exchange became the most popular online platform for buying, selling, and trading digital currencies. Since then, his company has launched several other projects and made big moves, like starting its own mining operation and a venture capital fund. He even started a debit card that allows the users to spend virtual currencies all over Europe. Zhao once flipped burgers at McDonald’s and had to work overtime night shifts to help his family cover their expenses and pay the bills. Look at him now.

The famous Winklewoss twins are each worth around $1.6 billion. Former Olympic rowers and Harvard graduates, they are best known for accusing their former friend and fellow Harvard alumni, the CEO of Facebook Mark Zuckerberg, of stealing their idea for his world-changing social media platform. They won $65 million after a legal settlement with Facebook and its CEO in 2012 and used a good deal of that money to buy bitcoin. Best decision of their life, after suing their once close friend. In 2022, they own around 70,000 BTC among the two of them. In 2014, they founded the third-most popular crypto exchange in the world, conveniently named Gemini, which processes around $200 million in trades per day. 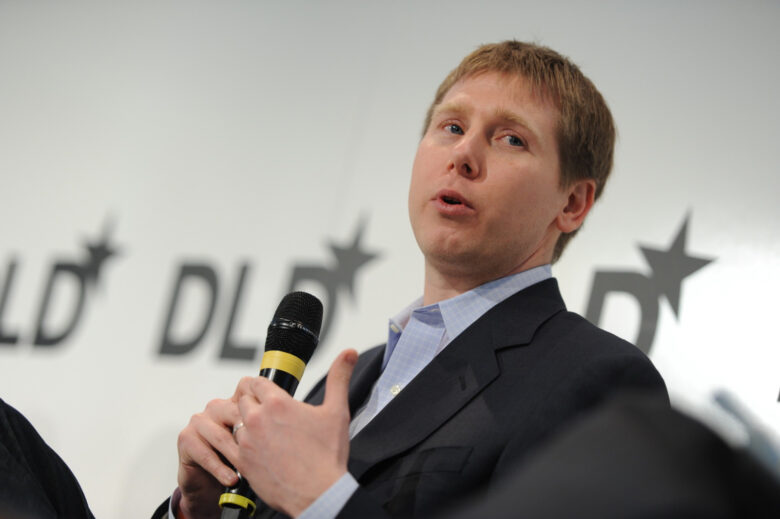 To round up the 11 billionaires, we must mention Barry Silbert, Jed McCaleb, Tim Draper, and Matthew Roszak, who are worth $1.5 billion, $1.4 billion, $1.1 billion, and $1 billion, respectively.

These are the most interesting and successful bitcoin and crypto stories as of yet, but there are many more. It is estimated that there are almost 25,000 bitcoin millionaires in the world, other than these 11 billionaires. This means that bitcoin is one of the most profitable ways of obtaining a mass fortune in the history of civilization. More than 300 bitcoin addresses (electronic wallets) out of those 25,000 have over $100 million in BTC. All of these numbers are bound to increase over time as nothing is as lucrative and popular right now as digital currencies, mainly bitcoin.