They have become legends in their worlds. They act imperceptibly, leaving behind only corpses. They can show ingenuity to achieve a goal. They are the heroes of a selection of the best stealth games on PC. The first title with stealth mechanics was released back in 1979 and was called Manbiki Shounen: players’ task was to steal money in stores, without being noticed. However, the Guinness Book of Records calls the “005” game released in 1981 the first example of the genre.

Gradually, the genre acquired its typical features, got its high-profile games and whole franchises. In this review, we will share with you the 2022 list of the best Stealth Action games according to the GameTop. Let’s start! 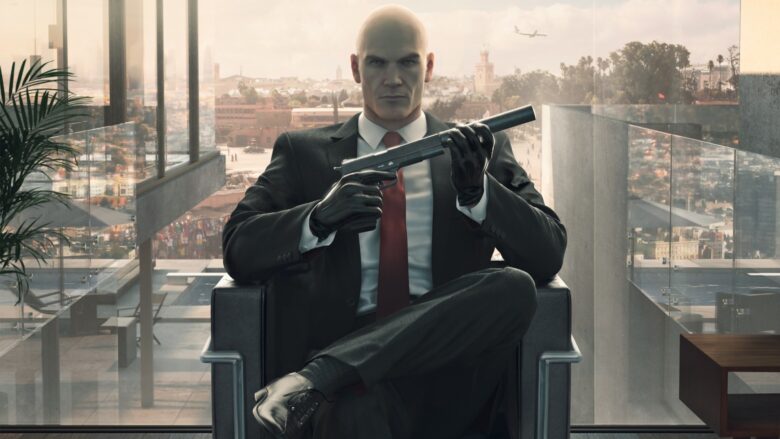 Hitman 3 is the third edition of the relaunched series about a bald killer with a barcode on his neck named Forty-Seven. The third part offers extensive locations, in which the agent must find and eliminate his targets using a variety of methods, while simultaneously trying not to be noticed by the guards.

Players can either improvise and draw up their plans, or trust the developers, who offer several options for solving the problem using optional tasks. The series contains eight games, each of which is a real masterpiece, so every fan of the genre should definitely check out all its releases, including the classic games of the early 2000s. 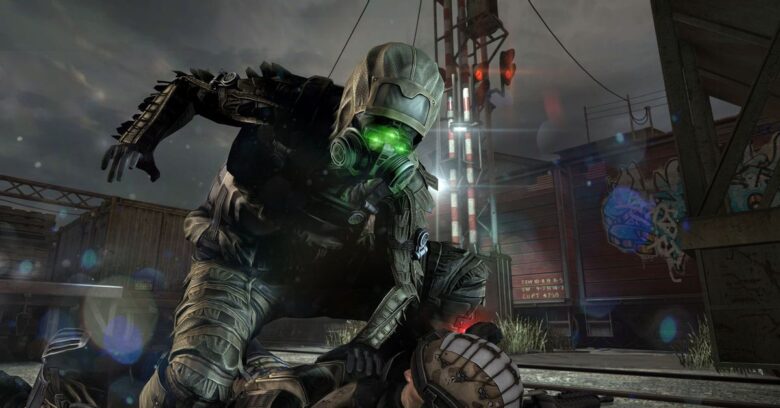 Splinter Cell is a stealth action video game. In total, the game will be available in three styles called ghost, panther, and assault. Along with confronting the government, Sam fights terrorists and tries to save the world. Sam can enter the room at any time in several ways, and the task can be completed without firing a single shot and without being noticed by anyone.

Metal Gear Solid was released for the Sony PlayStation in 1998. The game tells the story of an anti-terrorist operation at the nuclear weapons base on the island of Shadow Moses, captured by a group of special forces from the Fox Hound unit. Since then, many editions of the series have been released making the game one of the best in the genre. 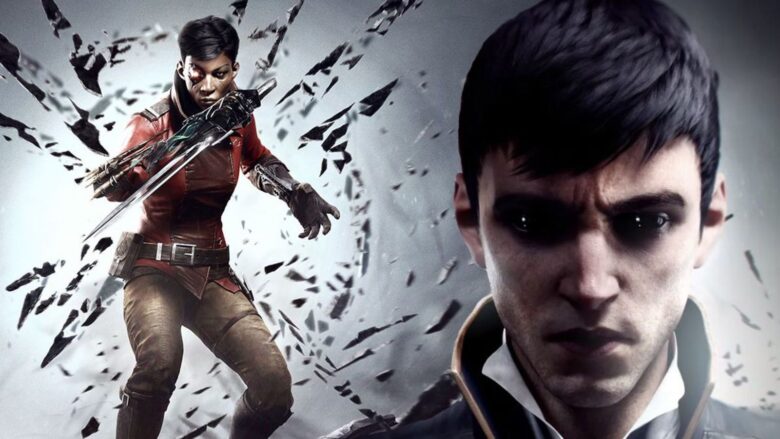 Dishonored is a steampunk first-person Action Stealth with elements of an RPG. The game takes place in the fictional city of Dunwall, inspired by Victorian London. The protagonist of the game, Lord Protector Corvo Attano, after being accused of murdering the Empress and escaping from prison, tries to take revenge on his enemies by joining a rebel group that plans to overthrow the Lord Regent and give power to Princess Emilia. 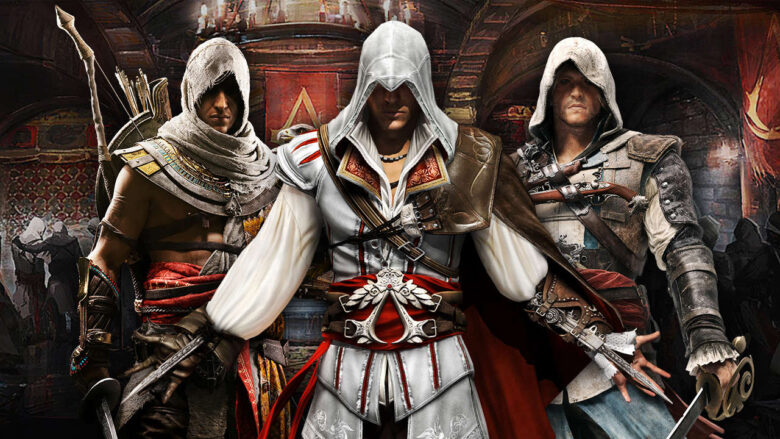 Assassin’s Creed is an open-world action-adventure game about the medieval assassin Altair, a member of the Assassin Order. Having failed an extremely important task, Altair is deprived of all his awards and ranks and is forced to climb the career ladder from scratch, destroying the key figures of the Templars who have flooded the Holy Land. In the role of this extremely skillful assassin, players will travel a vast territory, visit several medieval cities and meet many prominent historical figures.

The games take place in a steampunk world reminiscent of both the late Middle Ages and the Victorian era. The game is about the adventures of the master thief Garrett and his student Erin who find themselves in a whirlpool of mystical events. The gameplay of the last part is based on the choices of the players, as well as on covert movement through the levels.

This is a spin-off RPG of the “Of Orcs and Men” about a goblin named Styx. The goal of the goblin is to sneak into the magic tower unnoticed in order to learn its secrets and become powerful. The second edition offers unprecedented freedom of movement, sophisticated stealth, and silent kill mechanics that greatly enhance and expand the Styx: Master of Shadows’ advantages. 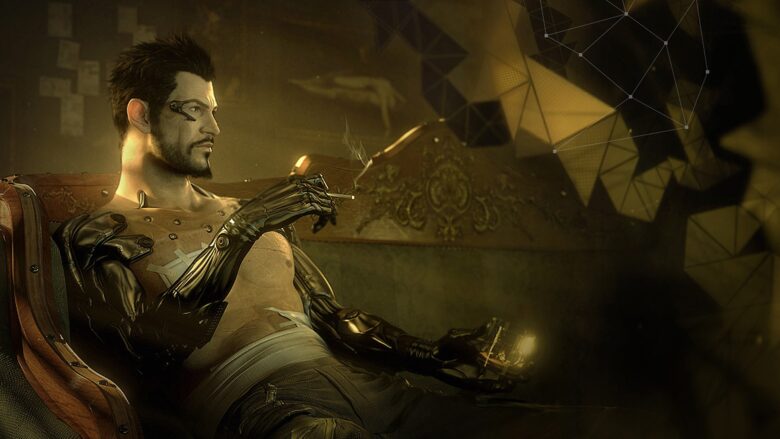 The world has split into two parts, each of which – augmented and ordinary people – does not tolerate each other. Jensen, an agent of Interpol’s special unit, finds himself dragged in a conspiracy to portray augmented people as terrorists. Adam has to personally deal with this problem. In the course of the investigation, much more frightening circumstances are revealed than were known at first, and Adam has to make difficult choices that will somehow affect the future of the divided world.

The third game of the Watch Dogs series takes place in London that undergoes Brexit. Like previous games, this is an open-world action game where you can navigate on foot or using a variety of vehicles. It differs from the previous parts of the series by the ability to take control of almost any NPC. This hero will have a full set of animations, voice acting, personal characteristics, and appearance, and some plot points will differ depending on who is under the control of the player at the moment. 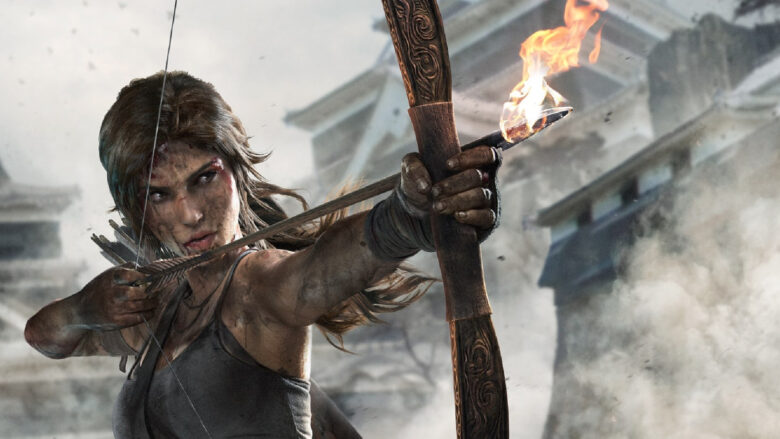 Lara Croft has to apply her survival skills and learn to trust new friends in a colorful game world. The events take place in Siberia where Lara goes to unravel the secret of Kitezh-grad, as well as the secret of immortality, which can help her save her friend Sam. On the way of the girl, there are members of the secret organization called Trinity who are also trying to get to Kitezh. The gameplay hasn’t changed much since the first part – it’s still a third-person action game where Lara travels around the big world, fighting opponents, creating various consumables for herself, and trying to survive in the difficult conditions of snowy Siberia.