Home Culture 8 Most Expensive Paintings In The World
Culture

8 Most Expensive Paintings In The World

There is no doubt that many people will agree the most artwork in world museums are invaluable. However, art is sold and bought, almost daily. Often at such high prices, that most of us will never be able to afford them. You might say that some masterpieces simply do not have a price. Are you sure? We suggest you check out this list of paintings that have been sold for dizzying amounts. The First call… Second call… Third call… Sold! 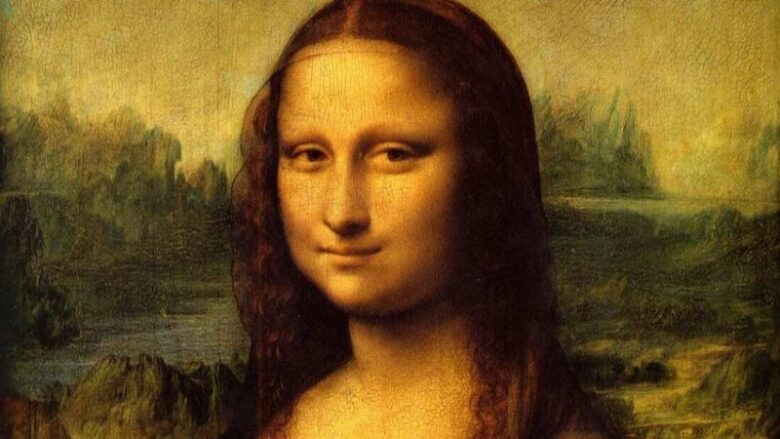 Many people would probably agree that Mona Lisa, by famous Renaissance master Leonardo da Vinci – is priceless. Putting a price tag on such a masterpiece is almost impossible. However, in 1962, Mona Lisa was insured for $ 100 million. The most at the time. In today’s money, it would be somewhere around $ 700 million, which makes that picture the most expensive. Due to its pricelessness, the only way to see it is to visit the Louvre Museum in Paris. Just be prepared for the big crowds. 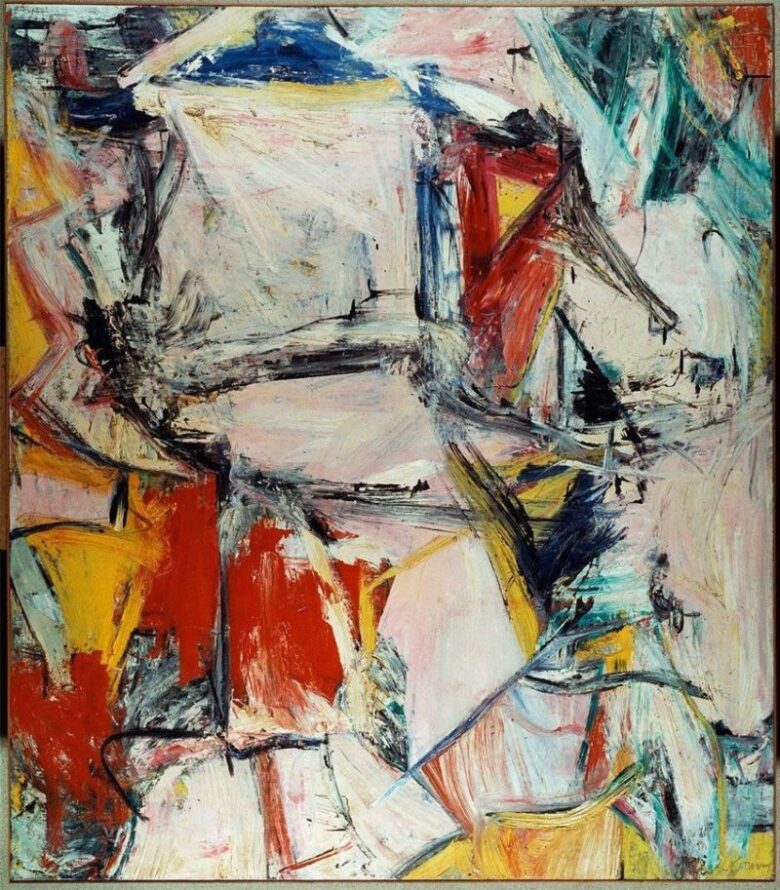 In the fall of 2015, Kenneth Griffin, founder, and CEO of Citadel acquired two paintings from David Geffen, a successful business magnate. He paid a total of $ 500 million for them. One of the paintings was Interchange, a 1955s painting by Willem de Kooning. According to some sources, the cost of this abstract painting was $ 300 million. Griffin, who is a member of the Board of the Art Institute Chicago, loaned the Interchange for the museum. Today, anyone can see it.

3. When will you marry? (Nafea Faa Ipoipo) – Paul Gauguin 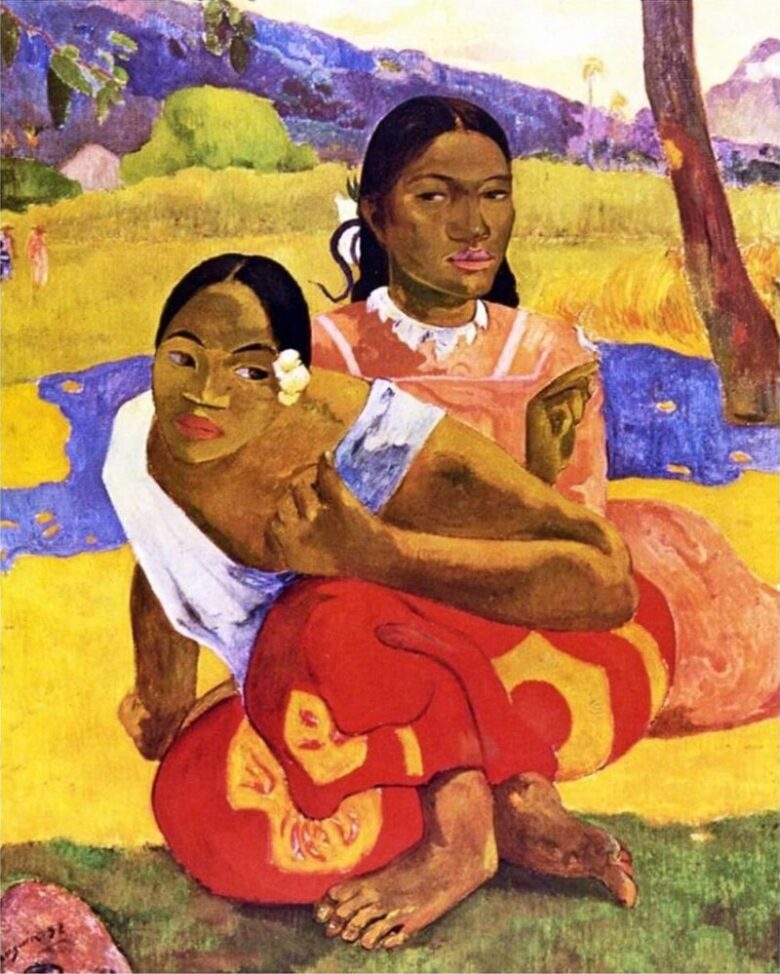 Paul Gauguin first visited Tahiti in 1891 and fell in love with this country and its women. Gaugin painted the post-Impressionist Nafea Faa Ipoipo in 1892. This piece has become an inspiration for many modern artists. The painting is depicting two women amidst a landscape of gold, green and blue. It was sold in 2015 for about $ 300 million. Although the buyer hasn’t been confirmed, many believe it is now in the possession of the Qatari royal family. According to meisterdrucke.com, Gauguin is one of the artists whose art prints are sold worldwide and are very popular. 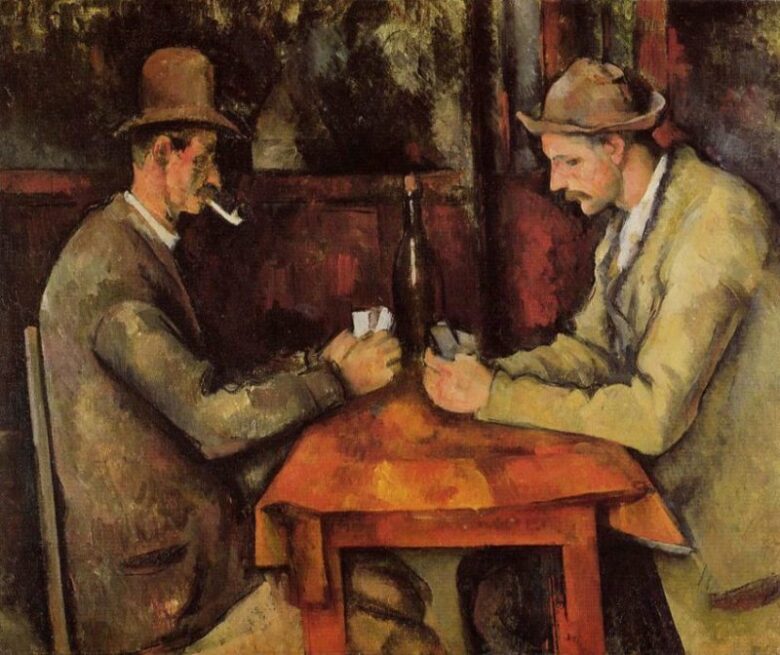 Card Players is one of five works by the amazing Paul Cezanne, made in the early 1890s. Most of these paintings are in world-renowned museum collections, such as the Musee d’Orsay in Paris and the Courtauld Institute of Art in London. The painting was sold in 2011, for over $ 250 million. In today’s money, that’s about $ 269 million. It was then the most expensive painting ever sold. This work has been confirmed to be in the hands of the Qatar royal family. 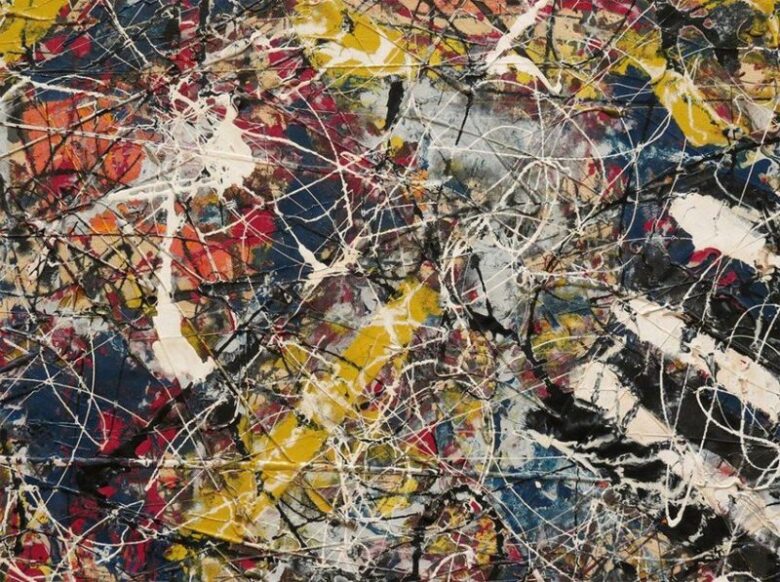 This painting was purchased for an equally impressive $ 200 million. The piece, titled Number 17A, was painted by an abstract expressionist, Jackson Pollock. Painted in 1948, this stunning work has a variety of bold colors, with white and black dots. The same as  Interchange, visitors can also see this work at the Art Institute of Chicago. 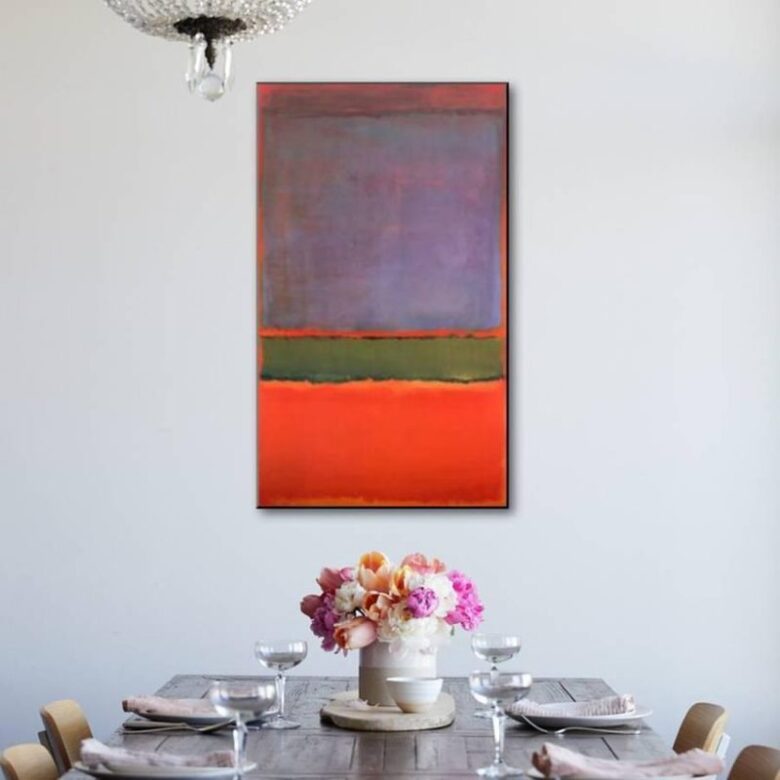 Picture Number 6 (Purple Green and Red) was painted by Russian-American painter Mark Rothko in 1951. The work was sold in 2014 for $ 186 million. This fact made this piece one of the most expensive paintings ever. Rothko’s painting was sold to Russian billionaire Dmitry Ribolov. 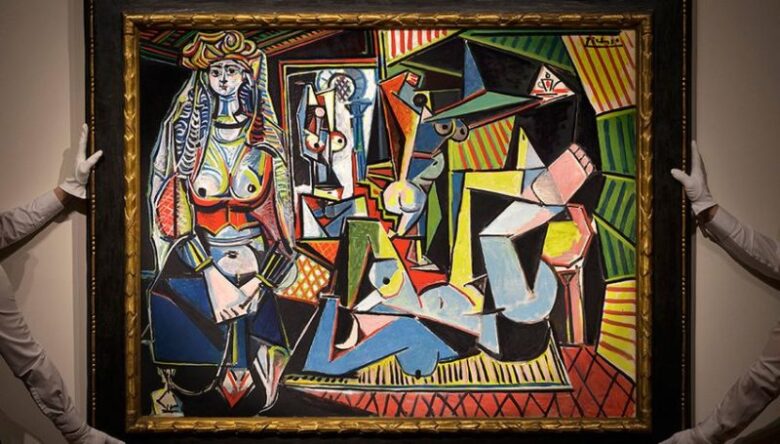 A colorful display of geometrical shapes and angles, inspired by Orientalist paintings. The piece called the Woman of Algeria was painted by a Cubist genius, Pablo Picasso. It was sold for a whopping $ 179.3 million in May 2015 at Christie’s auction. Throughout his career, Picasso drew 15 different versions of this piece. “O” was the last version, completed in 1955. The buyer remained anonymous. But, some people in the art world suggest that the buyer was former Qatar Prime Minister Jabar Al Thani.

One of the most expensive paintings ever, Nu Couche or Reclining Nude, was painted by the Italian artist Amedeo Modigliani. The painting was made between 1917-1918. The painting depicts a naked woman lying on a dark red background. This piece of art was one of Modigliani’s most prominent works. It was sold in November 2015 for $ 170.4 million. The proud owner of this piece is billionaire Liu Yiqian, a former taxi driver, who founded two private museums in Shanghai.

All You Need to Know About How to Wear a Tuxedo