Even just a decade ago, concerts were largely passive affairs. You bought a ticket. You took your seat. You listened to the music with friends. How much you enjoyed the concert depended primarily on two things: seat location and sound quality. At some events, a large stage and gigantic television screens assisted those in the nosebleed seats, but a concert, as a whole, largely was the same: a passive experienced enjoyed by listening and watching.

Within the last few years, however, concerts have started the transition from passive listening events to something more active and immersive, allowing attendees to experience the music rather than simply listen to it. In fact, in some instances, attendees can even impact the experience itself.

Although holograms used in rock arenas do not change the overall nature or feel of a concert, for certain performers, they transform small venues into immersive experiences where it feels as if the performer is singing specifically to you. These types of smaller venues work best with singers, such as Roy Orbison, whose original music worked best in intimate settings. Current concert planners are setting the groundwork to match holograms to venues for the most possible connection between attendee and music. 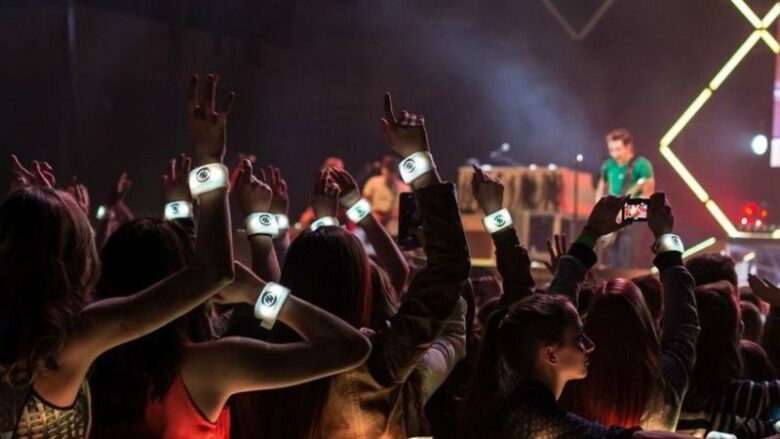 When it comes to haptic response systems, game technology already employs it in the form of rumble-pack controllers that vibrate to mimic earthquakes, race cars, and flying bullets. The result is a more immersive experience where the player is in the game and not simply playing it from a distance. Similarly, concert goers are now being offered the chance at engaging the music, itself, via such things as the LED wristband.

These brilliantly fun pieces of wearable technology thump and jam to the beat of the music much like a graphic equalizer. The result is a tactile experience where more senses are engaged as you watch, listen, and feel the music. This type of technology is not just a fun novelty. For the visually and hearing impaired, you can check wearable like Xylobands on this website https://xylobandsusa.com/ to help broaden the experience of the music by pulling challenged listeners into it. 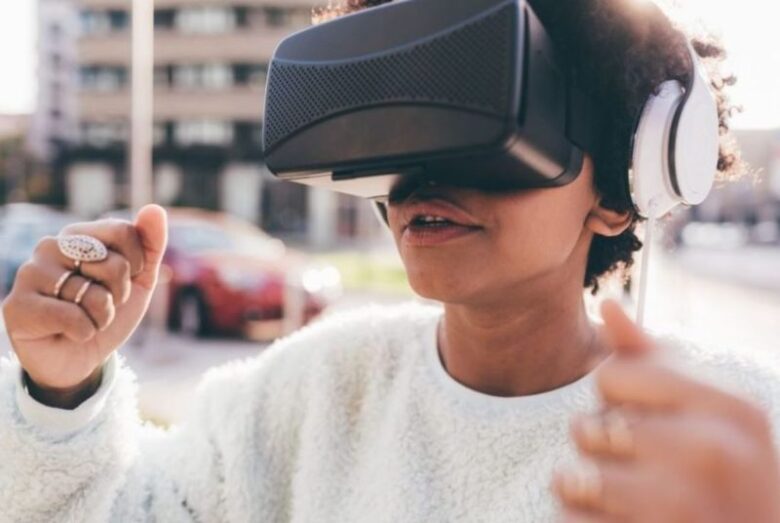 When it comes to immersive experiences, no one needs to be told that virtual and augmented reality concerts are creating an entirely new type of immersive experience by allowing ticket holders to attend concerts around the world. With a virtual-reality headset, for instance, you can login and attend a concert being held for you, as it were. Because the virtual camera can be placed anywhere, attendees can experience 3D video of live performances while also being able to explore the stage, the audience seating, and even behind the stage.

As augmented reality develops, it will do the opposite thing by pulling the concert into the viewer’s own living room, superimposing the event along the walls and into the 3D physical space of the home.

In the same way stereo changed the music world, so, too, is 3D audio changing concert halls. This type of audio gives depth to the music, placing it behind, above, and around the listeners. In typical concerts, this type of experience might seem like a mere novelty. However, it creates a more memorable experience. In fact, in conjunction with the progress being made in holographic concerts and virtual reality events, 3D audio will help place the listener smack in the middle of the stage or sound booth. 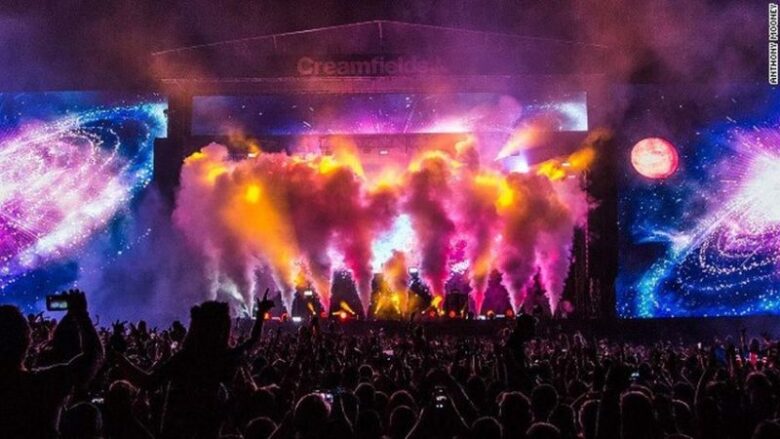 3D movies are a staple of summer entertainment at the box office. However, concert goers are also beginning to be able to feel the rush of 3D visuals. For instance, 3D videos are now being used to create synchronized visuals that leap off large screens and onto the stage where they appear beside the musicians as they play. In earlier eras, this type of 3D experience was created largely through the use of lasers. However, it now allows a variety of exciting visuals to amplify the concert and make it much more immersive. 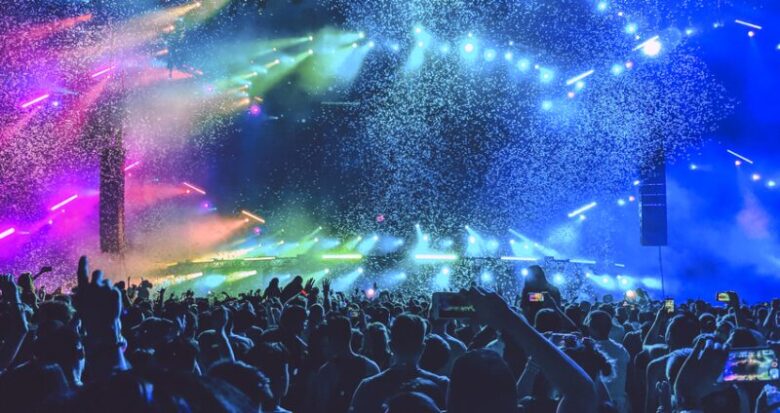 Wearable tech will continue to impact the evolution of concerts by allowing musicians to monitor in real time the responses of the audience. For instance, attendees wearing tech imbued with feedback systems will send signals to a receiver monitored by the band members. The information can provide such data as to how excited a crowd is. With this type of information, the band can adjust their play on the fly to help keep the the concert exciting. Additionally, song choices can be more systematically applied to a concert’s lineup for maximum effect. Finally, this type of biofeedback can be translated to story-based visuals on a screen, allowing the audience to sway the displays and guide the story.

In large venues, seats are typically spread out in a U-fashion. In smaller venues, the seats might be in front of and adjacent to the stage. However, as stages evolve, audience members will soon be sitting among the musicians. In terms of virtual-reality concerts, this crowd-type immersion is already being tested in virtual Cirque du Soleil events, creating an immersive concert experience like none other.

Additionally, in a more old-school fashion, intimate venues are rearranging seating in such a way that attendees sit in the middle of orchestras. In these instances, you are not so much one of the listeners as you are one of the players, waiting as your section takes off.

Finally, seat manufacturers are taking a lesson from wearable tech by weaving haptic sensors into the fabric. Like the aforementioned LED wristbands, the haptic seats will include rumble packs that keep the beat and make the show more memorable.

Where To Look For The Cheapest Concerts Near Me –...

The Swiss Army Knife of PDF

10 Best Foods To Boost Your Immunity