If you’re a passionate gamer but your partner isn’t keen on you spending so much time staring at a TV set and shooting up aliens, the solution is simple – play together! Couples who play video games, especially those that include cooperation necessary to survive in a crazed world ruled by zombies and other wicked creatures, are better at resolving conflict when it arises in their relationship as stated by gamer-dating.com. This isn’t to say you should try gamer dating your partner per se, but including them in this big part of your life is a way to keep them happy and not give up on your hobby. 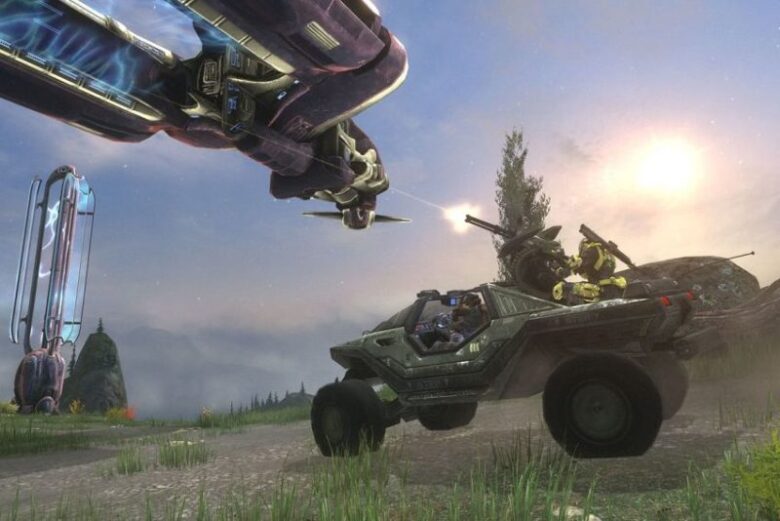 Halo has been one of the most popular gaming franchises out there since its initial release in 2001. You can play Halo online with complete strangers, most of which are minors obsessed with this game, but you can also bring your partner in for a ride. You can take on the entire campaign together or you can play a quick game in Firefight mode. Blow your opponents’ heads off together and unwind with your sweetheart on a gloomy Tuesday afternoon. 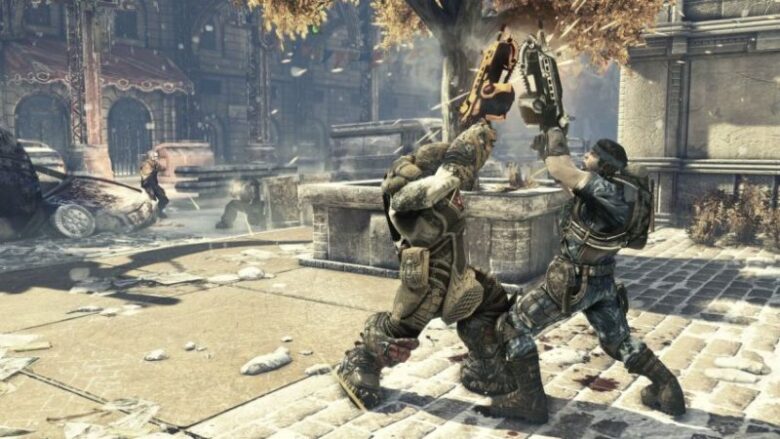 If you like Halo, you’re likely to enjoy Gears of War as well. This is obviously a men’s game with all the shootings and bulging muscles, and if you’re looking for a complex storyline,Gears of War will not deliver. However, if you want to sit back and fight against a subterranean invasion with your partner on your team, this series is perfect. Gears of War also offers a ‘horde mode’, meaning you can shoot up some aliens without committing to the entire campaign. 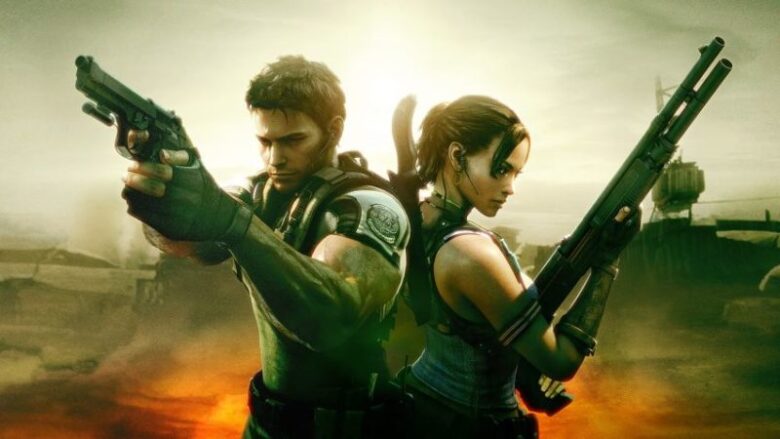 The Resident Evil franchise pretty much set the stage for all zombie games released after the 1990s, and if you and your sweetheart are zombie fans, this is a series for you. Mind you, the first four games are single player, and so is the seventh, but Resident Evil 5 and 6 come with multiplayer options. As predictable as they come, Resident Evil pretty much guarantees a mansion level, a crazy run through an exploding lab, and at least one minor character dying a horrible death. What more can a couple of zombie enthusiasts really ask for? 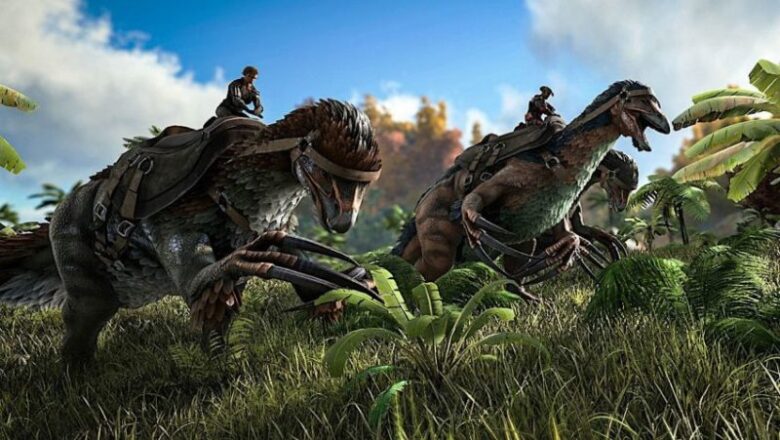 When Ark was released in 2017, gamers all over the world were amazed by all the gameplay options it offered. The game has been updated several times, and it’s only gotten better. You can play it just the two of you or you can go online and play against random people. Ark is a survival game that offers various threats and challenges in a world full of dinosaurs, allowing you to tame, ride, and breed pretty much every dino you come across. Despite the fact Ark has a very limited storyline, it’s highly entertaining, especially when playing with a partner and having to keep an eye on your food and water all the while making sure you don’t freeze to death. 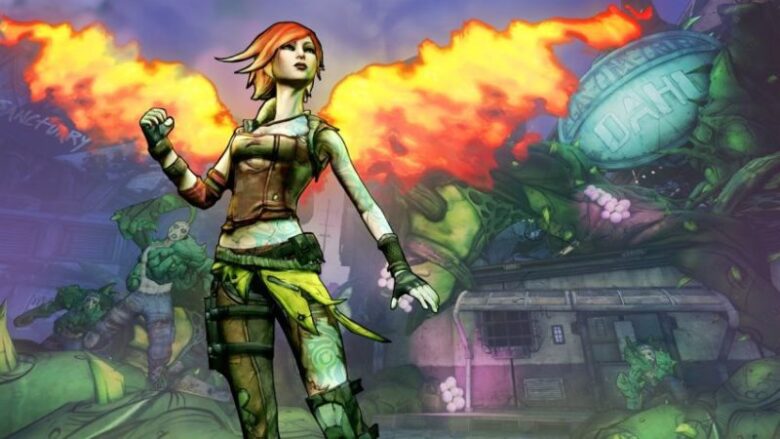 Borderlands is extremely popular with people who have a dark sense of humor and appreciate a unique kind of art. In a world of crazy humans and mutated beasts, you and your partner can have a wonderful experience that involves both independence and cooperation. You can only go on a quest as a pair, although you could run into independent characters wandering around and fighting off psychos of all sorts. By combining the unique talents of several characters, such as Siren’s mystical illusions and Hunter’s or Soldier’s ability to find unique items fast or destroy the enemy, you can really make playing Borderlands together a tight-knit experience. 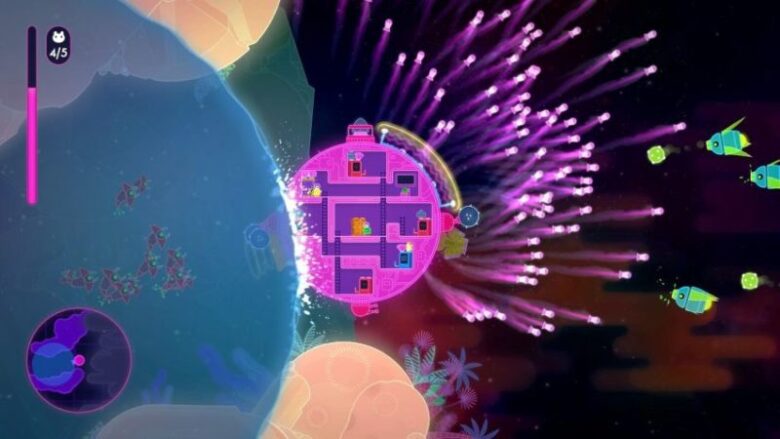 Want to restore love to a desolate universe via a multi-level spaceship with your partner? If so, look no further than this charming little game full of bright colors and cute characters (what a nice change!) called Lovers in a DangerousSpacetime. Your job is to control multiple aspects of the ship with your partner, including controlling and upgrading a shield to protect it, keeping the weapons to fight off enemies, and steering the ship through the chaos. You and your partner have to cooperate to make it to the next level, and free tiny captured bunnies and unlock heart-shaped wormholes.

Top Hairstyles for Women Over 60 This Year