11 Signs You’re in a Loveless Marriage

This may sound weird, but very often, psychological pressure looks like love. It may seem that a person cares and protects you, but this does not mean that everything is OK.

In Florida and divorce mediation centers, a lot of couples who file for divorce under the no-fault ground of “irretrievable breakdown of the marriage,” are not sure on when the family disharmony started. Many people say that irritation, rejection, or even fear arose suddenly, like some “turning point.”

Psychologists believe that nothing happens for no reason, and quite often, manipulation and psychological abuse may remain unnoticed to others, and even for the victims themselves for a long time. 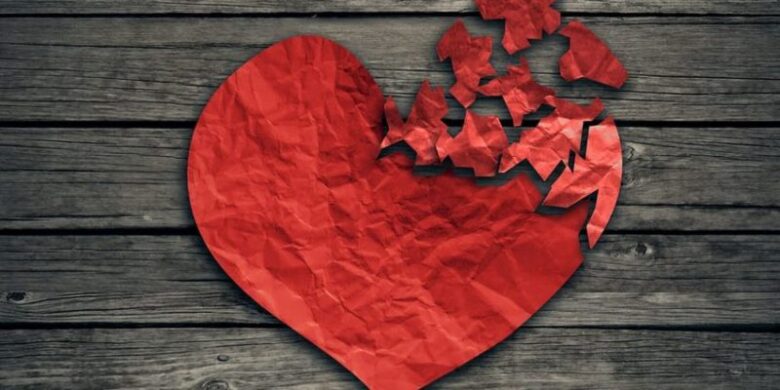 If you want to avoid such a sad situation, your self-esteem should be independent, and you should be able to analyze your and your spouse’s behavior.

Here are 11 non-obvious signs which are disguised as attention and compliments but indicate that your marriage is ruled by poor reflection and manipulations, not love.

Imagine that you went to meet with friends or some party, and your spouse missed you so much he sent ten messages in a row and each of which was more persistent than the previous one. How nice it is, you think. But do not rush to conclusions. If this happens all the time, then most likely your partner does not trust you and your friends. Probably he/she is not actually worried about you but just tries to control and test you.

Did it happen to you that every time your husband or wife does something inappropriate, for example, showing extreme jealousy, he/she immediately says that he/she behaves this way because of great love only?

This may be the way to distract you from his nonsense and regain your favor. Often manipulators use phrases like: “No one will love you the way I do,” “No one knows what you need better than me.” However, these phrases often appear when they feel that they lose their grip on you.

Pay attention to the behavior, not the words – it is a more accurate indicator of what the person thinks. 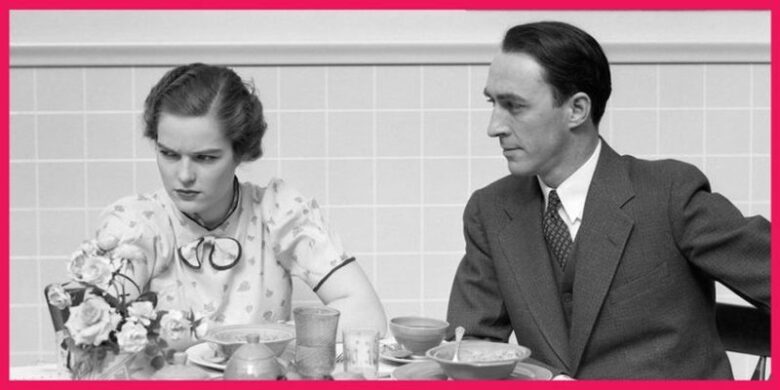 Your spouse tells you that you mean so much to him/her, that he would just die without you. Actually, it is not as romantic as it seems. A person may exert psychological pressure, for example, threatening suicide to control you when you do not obey what he/she says.

Again, there is no way that this is romance. It is not so nice to feel pressured that you mean everything for someone. If he/she often repeats so, it is probably the hint that he/she would like to separate you from others, and not to explore this world with you as equals.

Do not be surprised if he/she starts to distance you from your relatives and friends so that you are only at his/her mercy.

Receiving gifts is undoubtedly pleasant, but this is not so nice if your partner just shows that he does not accept what is peculiar to you. If he/she replaces your clothes, accessories, and various other things due to their own taste, without your support and enthusiasm, this might be a bad sign. Probably your spouse does not try to make you a surprise but wants to turn you into someone you are not.

This was a reason that he/she called and wrote you dozens of messages when you were not at home. If you do not immediately answer, your spouse goes into a rage or, as he/she claims, just “worried.” Thus, the person tries to seem loving and tries to play on your guilt so that you become more attentive to his/her whims and needs.

This seems like a healthy and beautiful desire, but you should pay attention to how this is presented. If your husband wants a large family, so that you quit your job forever and stay home with your children, away from your friends, relatives, and hobbies, this may be the plan to alienate you from your routine life and take control of you.  Such an awful stereotype, but unfortunately, situations like this are still frequent. It is lovely if your marriage is stable and happy, and both of you want to have lots of kids and participate in their upbringing jointly. Yet if you already have a child, and your husband doesn’t seem to be interested in the child’s life and doesn’t support you, you should ask yourself why he wants a bigger family so much.

Another one “sad but true” situation – women’s desire to have children is also not always responsible and thought out. Paradoxically, a lot of people tend to think about another baby when they have substantial relationship problems. In this way, they try to shift the responsibility, hoping that a baby will magically change everything, and to postpone the need to deal with problems.

Children subject is very delicate and complicated, and mentioned above situations are just the worst extremes. Anyway, you should take the idea of having children together seriously, and think it out thoroughly, analyzing your current relationship and further plans. 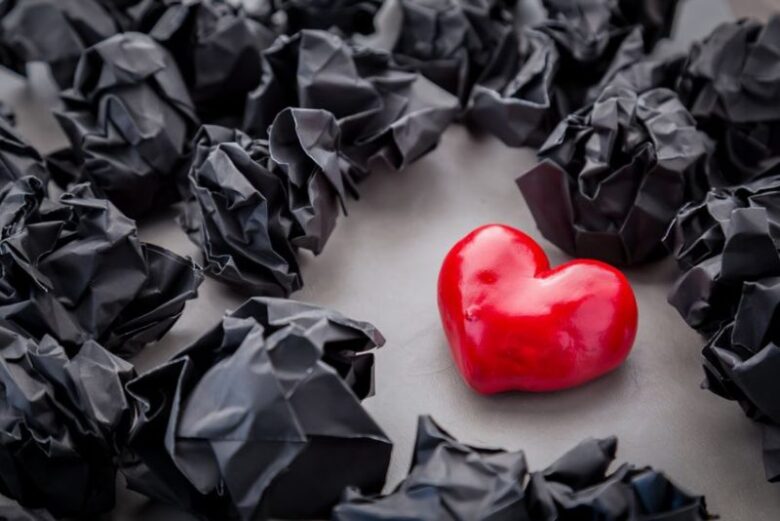 The case when the wording matters. You may think this is a compliment when he/she says that all the ex-partners were crazy, unlike you. Or maybe you are even the best woman/man ever.

All this can be a great compliment unless your spouse uses offensive terms. For example, the husband may say: “All women are such …(insults), but you are not like them.” Such an attitude may mean that he does not respect women, or harbors any grudge (in general, there are some unresolved personal problems which will surely come out once). At the same time, he does not seem to perceive you as one of them or just tries to praise that you managed to separate yourself from all these terrible women – apparently, by your submission to him. Similar rhetoric is not uncommon for women too. In the end, regardless of gender, there is disrespect for the partner behind all these “compliments.”

You husband or wife might like jokingly call you crazy or stupid, stating that they show love in this way. But it is not.

If such statements are repeated more and more often, your partner this is probably pretending that he/she is joking, but gradually and discreetly makes you believe these words and lose confidence.

Your spouse cares about you so much that shows you how to do your job better, talk with your friends, make tea, or lose a few extra pounds (which you may not notice). In fact, if you did not seek help or advice, this is not a help but a manipulation. However, you are an adult and can decide on your own what is best for you.

Did you have a big quarrel, after which your spouse became even more loving and attentive? In some cases (Not always, because it all depends on various factors and circumstances of the quarrel), this may be a way to make you feel guilty for you began to contradict.

Does your spouse refer to that type of people who often uses the phrases: “You misunderstood me,” “I don’t like drama,” “Is that what you think of me? Though I show you all my love every day!” Thus, he/she wants to seem good and reasonable and make you unbalanced.

Perhaps it’s time to put an end to this psychological abuse?

11 Benefits of Document Scanning For Businesses