We are nearing the end of the year so we can do retrospection about the worst movies we watched in 2018. In this year we watched some excellent films, but it was also a good year for not so pretty movies.

In the article below we made a list of our top 10 worst films of 2018. The Article will include a lot of spoilers so if you want to see films from the list skip reading.

Marvel crew blew up an entire planet at the end of “Thor: Ragnarok” if you remember, and now in the Infinity War, they killed off, when Thanos snap, half of the main characters. Is not it too much? The problem is, now but we have to wait 12 months to see how they undo the Decimation. Maybe we are going to see the epic closure but, Marvel made 20 movies for 10 years, and we see it all tricks already. 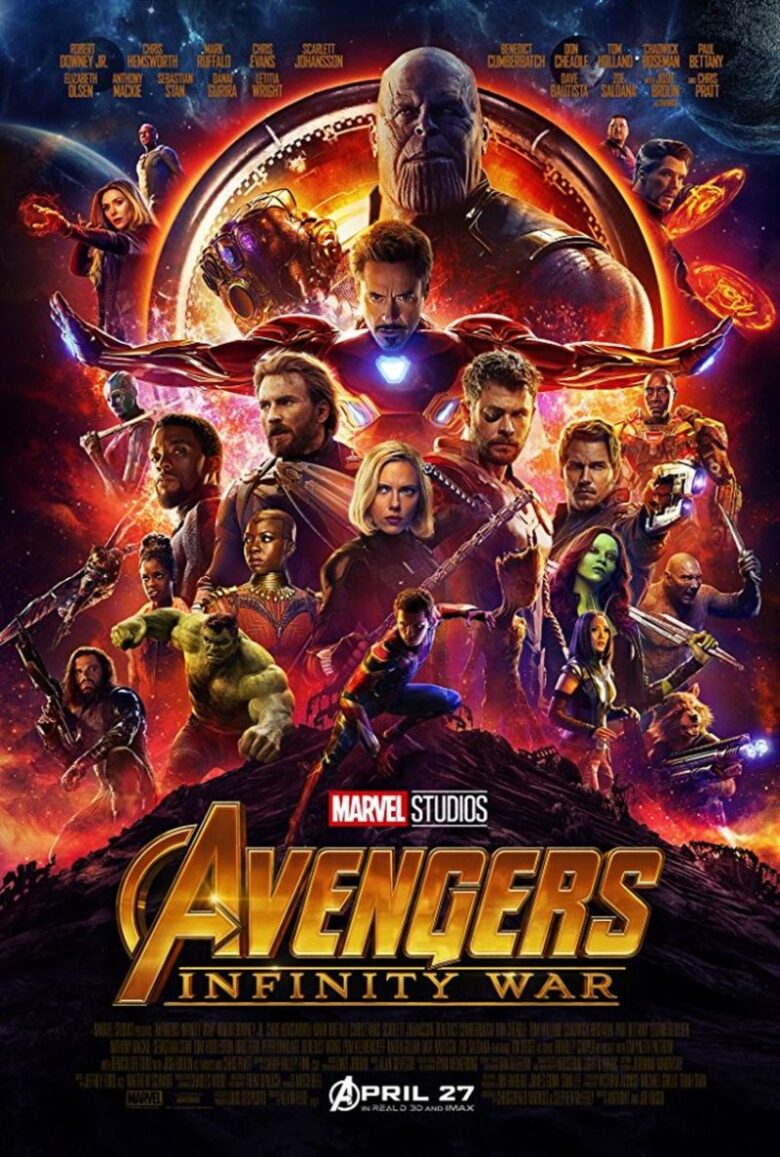 The precise meaning of this movie you can find on Urban Dictionary because it is not easy to understand. This movie was announced a new kind of romance including some drama and comedy. At Tribeca Film Festival, it was announced like a new kind of sex-positive 21st-century romance, with Alia Shawkat and Laia Costa in lead roles. We do not think it is worthy of watching but you can try. 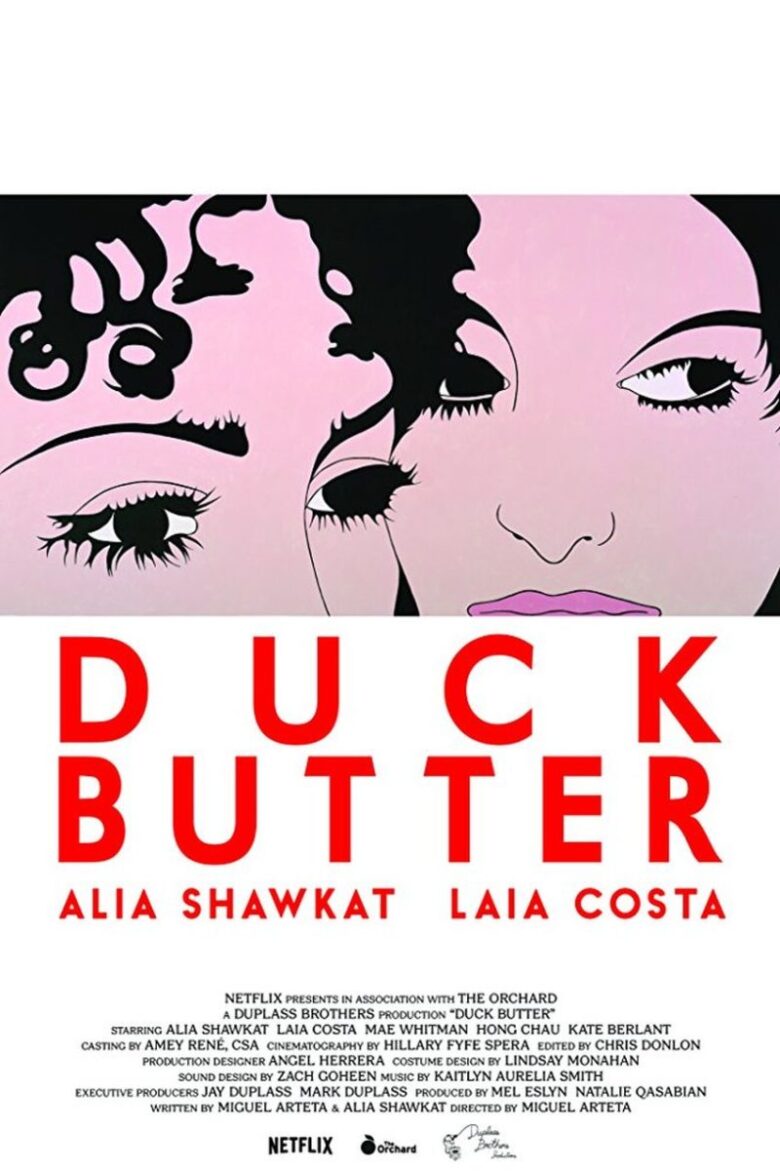 This movie should have been the great come back on the big screen for John Travolta but it was a huge mistake and epic fail of the movie. John plays John Gotti, who is the Gambino family crime boss. This big boss is convicted of five murders and eight other charges and had a potential for a tremendous movie, and a chance for Travolta to win an Oscar, but in the reality, this is just another stupid crime movie about gangsters. 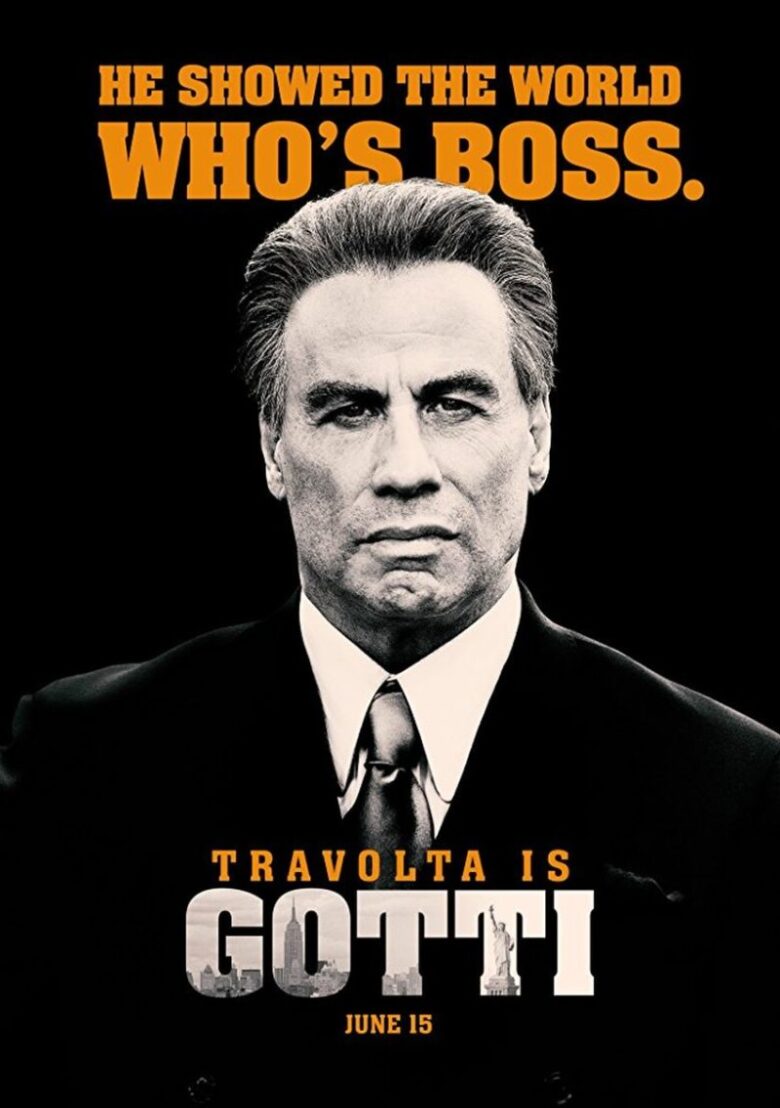 This romantic drama is the creation of Dan Fogelman, the same director of This Is Us, but we have a feeling that this is his big failure because it was so obvious that he wants to show the world that he is much deeper than the other writers, but in fact he just created manipulating characters, and the viewer can relate to them. His thesis that “life is the ultimate unreliable narrator” just falls in the water with this movie. 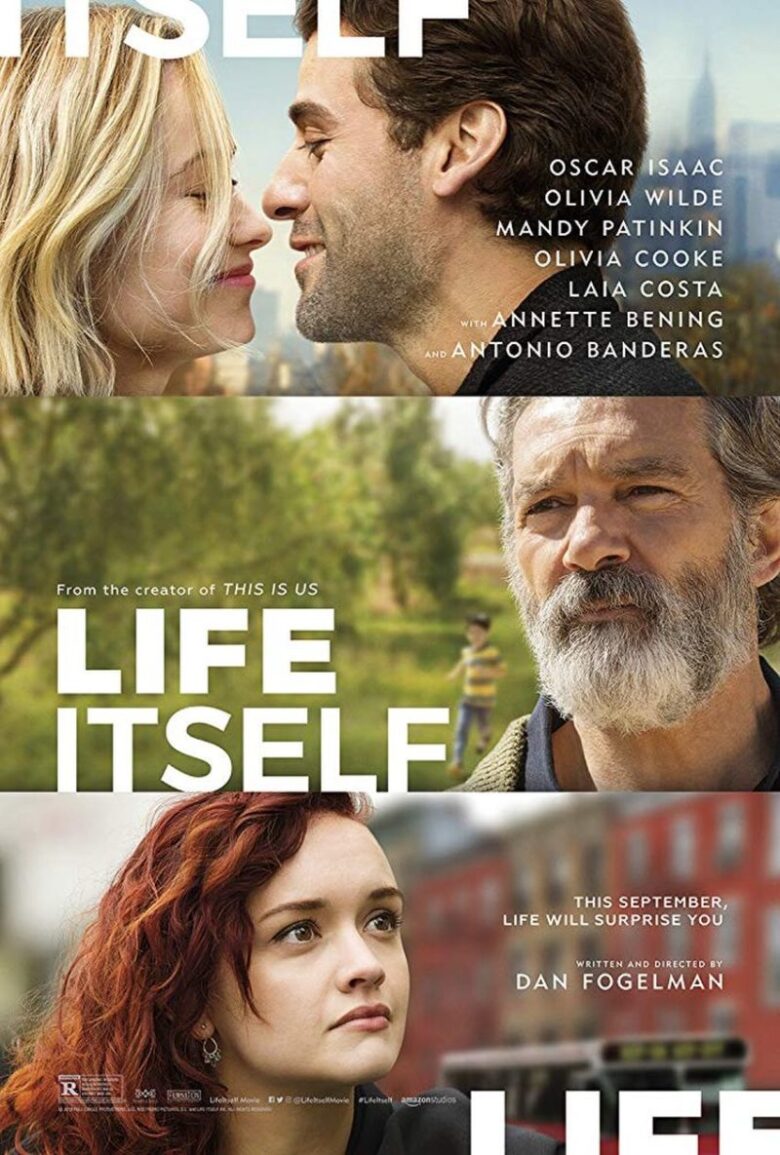 Many critics agree when we are speaking of this crime, mystery, thriller that this novel never should have made the path from page to the big screen. The whole movie is centered on the femme fatale Nicola Six (Amber Heard brought to life this character). The cast even includes her ex-husband, Johnny Depp, in a supporting role, but it did not help the movie. Nicola Six begins three love affairs with three different men and one of them will kill her. Amazing, do not you think? We are not sure if it worth watching until the end to discover the murderer. 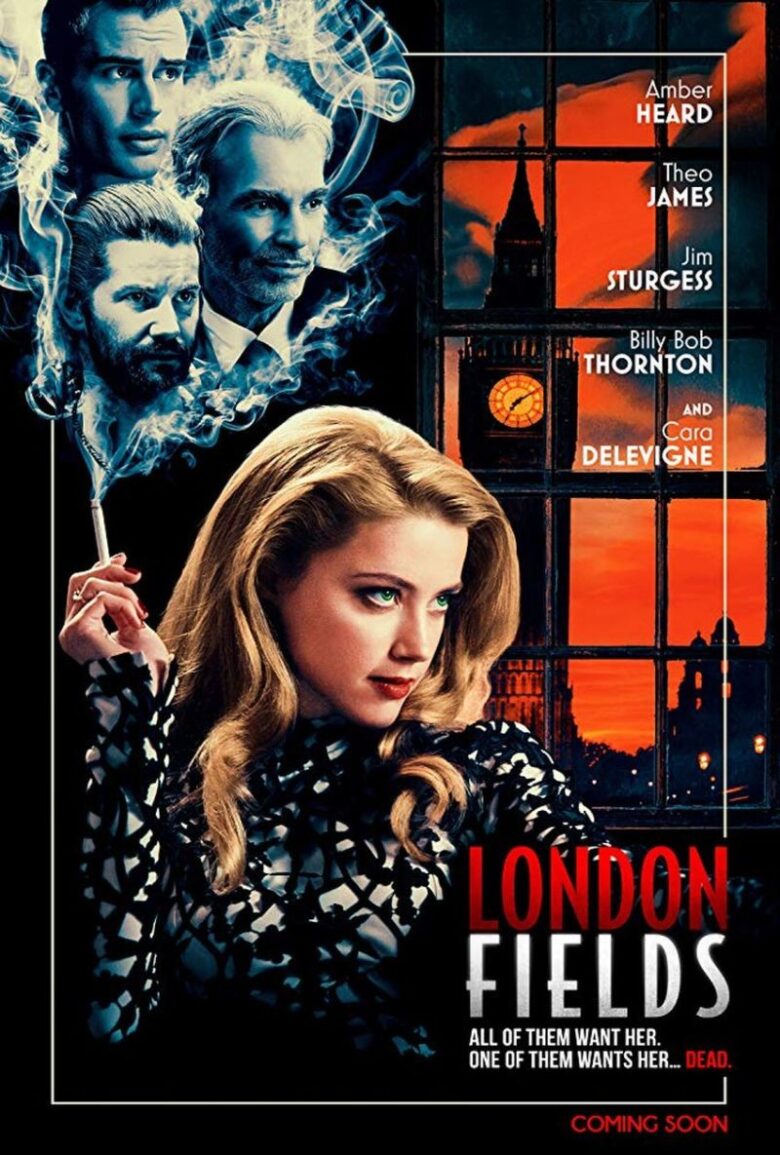 6. Death of a Nation

Dinesh D’Souza is the creator of this documentary, history movie, which follows two parallel stories, America in the time of Abraham Lincoln and America in the present time, time of the Donald Trump. After this movie, the film`s critics called Dinesh D’Souza the toxic troll of documentarian film and the Death of Nation was called top garbage. We do not think that this movie is irrelevant to American history and you will just lose your time watching it. 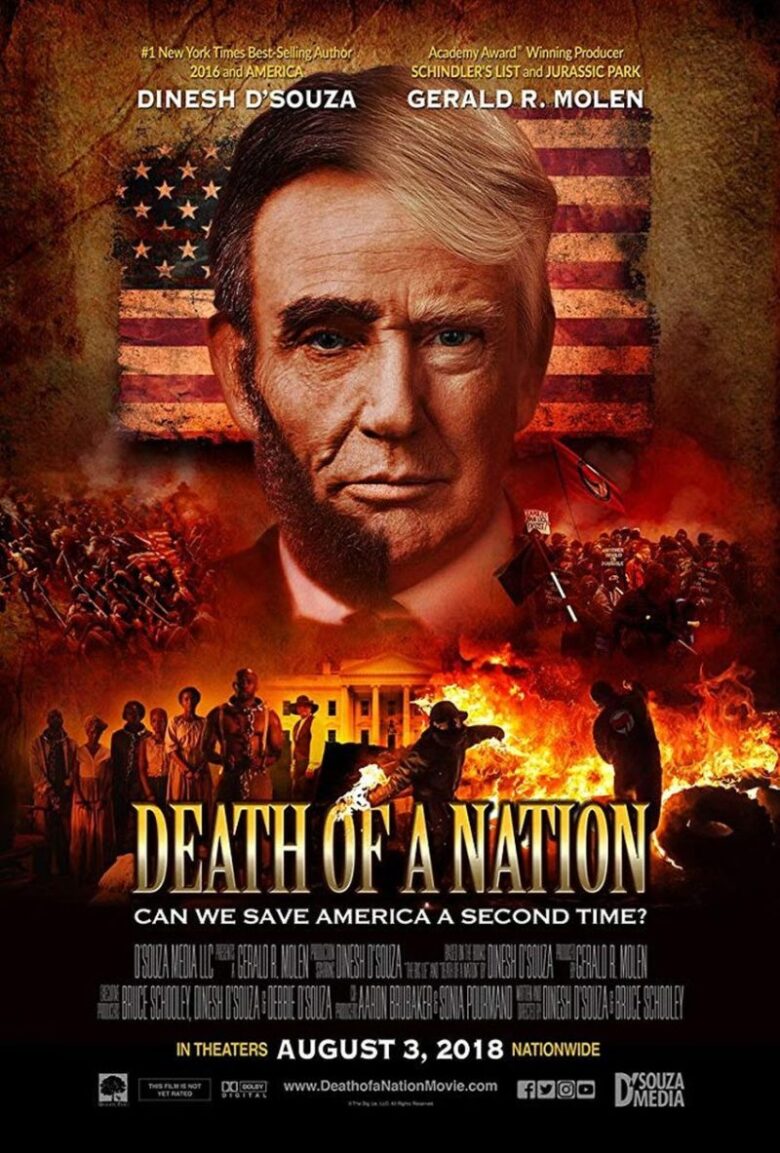 This movie won the Grand Jury Prize at the Sundance Film Festival in 2018, but we are not sure how. Is it a bad jury call, or something else? This is the worst adaptation of Emily M. Danforth’s 2012 novel; about the journey of a teenaged girl, who is forced into a gay conversion. The main role is given to Chloë Grace Moretz, but she could not bring the whole movie because her character was manipulated by the writers. 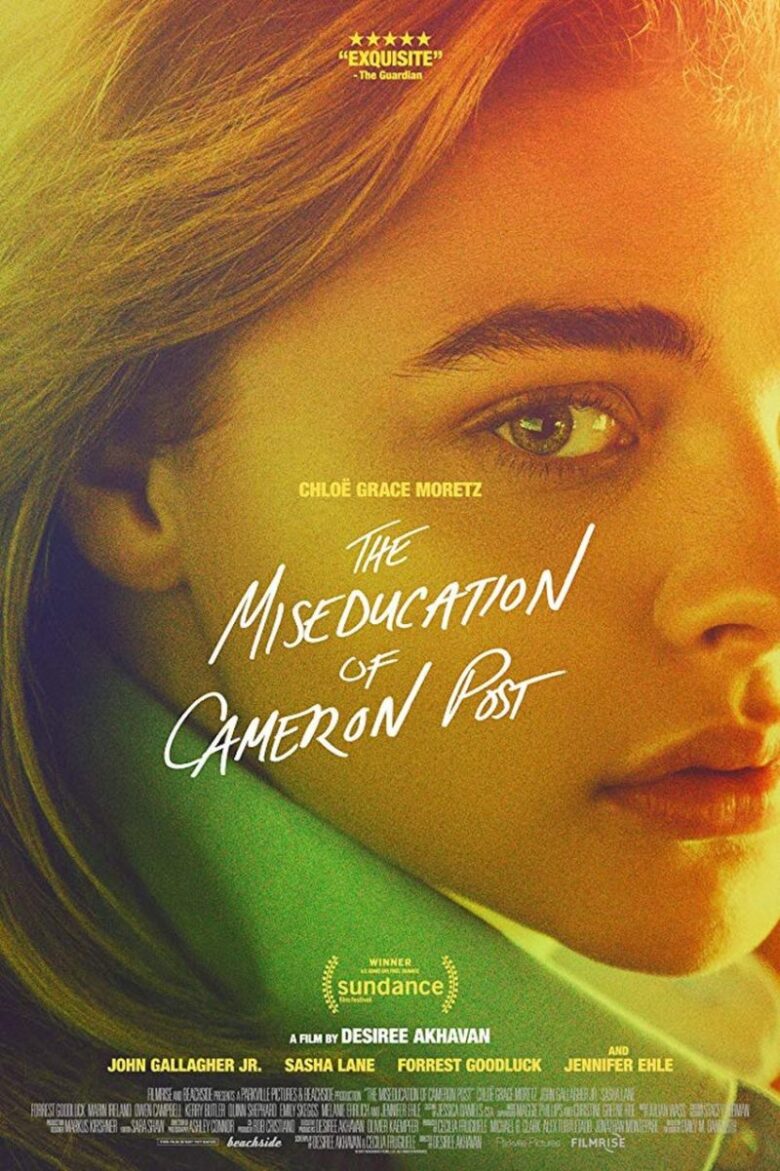 Robin Hood- you do not need a special introduction, you know the story, you know the plot, you know the characters, and you know everything about this movie. Only you could expect is Disney magic, but this absent in this action adventure. Unfortunately, this is a poor version of our favorite characters from the Hundred Acre Wood. The creators promise lifetime romance and great battles but we did not see this in the whole movie.

9. How to Talk to Girls at Parties

This is the epic fail of adaption has Neil Gaiman’s 2006 short story directed by John Cameron Mitchell in 2018. The story follows into a boy (Alex Sharp) who falls for a girl (Elle Fanning), and there the comedy starts in this love story. 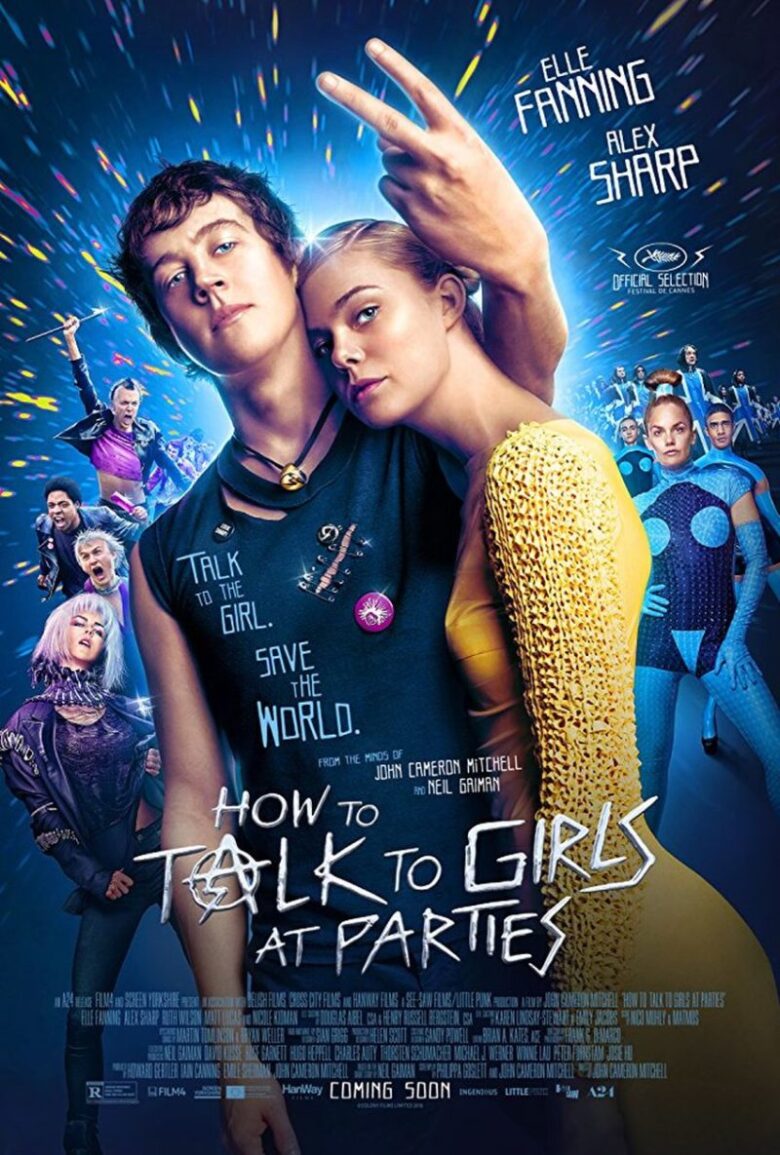 This movie has everything for an epic win; story based on a Tom Clancy novel, movie stars Gerard Butler and Gary Oldman, but something went wrong with this action thriller. In this movie, U.S. seal and submarine captain are joined forces to rescue the Russian president. Sounds good? But the movie is one of the worst of 2018 movies. 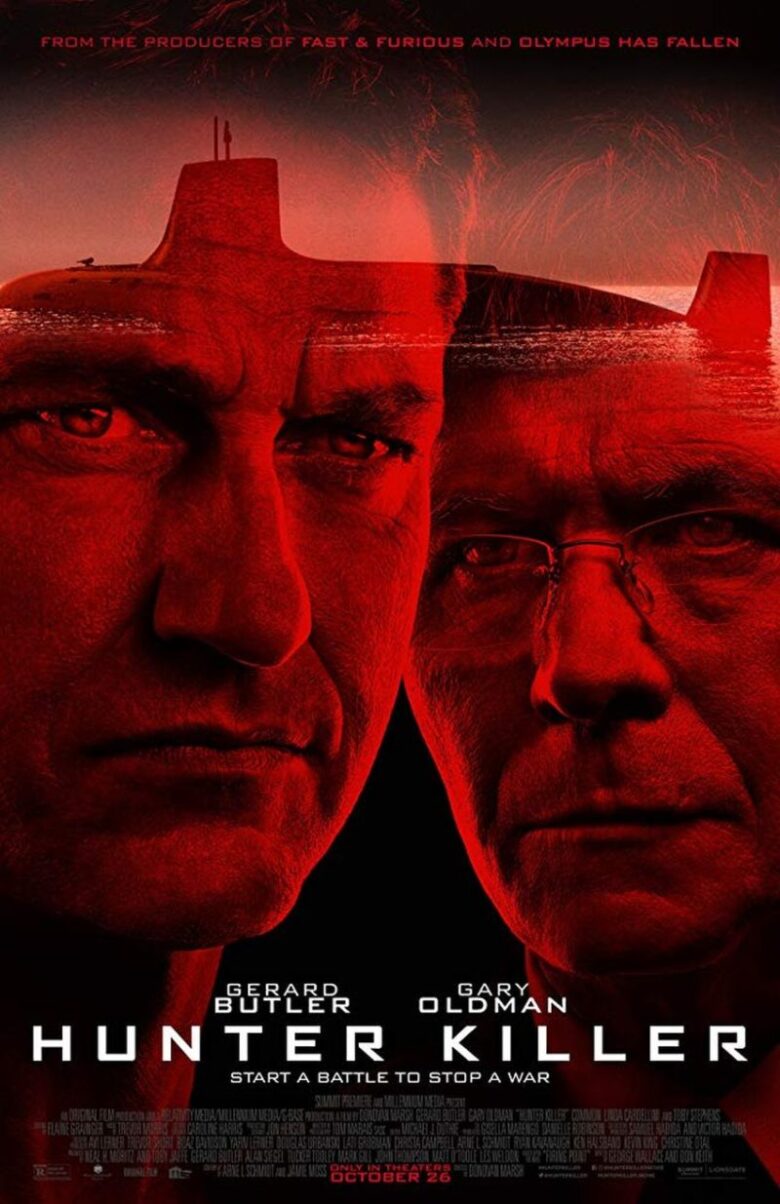 The 12 Best Foods for Weight Loss

The Newest Trend – The Pegan Diet