It can be astounding today to consider how far wearable tech has come in only a few short years. While you don’t necessarily see everyone wearing a smart watch, wearable devices and the proprietary apps that accompany them are becoming just as sophisticated as those created for mobile phones — perhaps even more sophisticated. These devices may even eventually replace our phones altogether.

Today’s top wearable tech trends include smart rings with NFC capabilities and footwear that allows you to track your health and fitness stats. 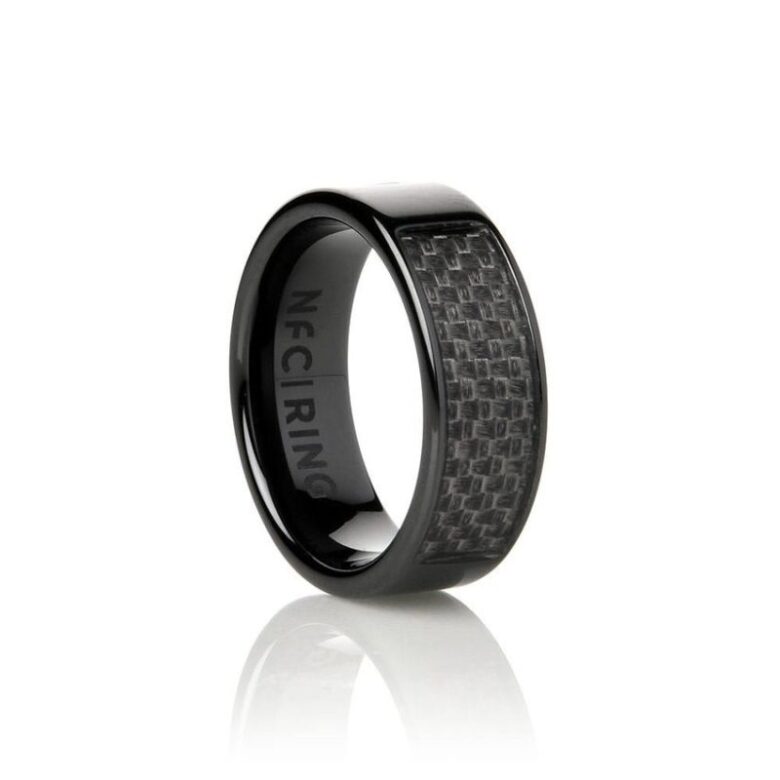 The Smarter Way to Pay

The latest Smart Ring developments include eSIM technology and Near Field Communication (NFC) payment capabilities — which we’ve seen before in smartwatches and other wearable.

There are too many functions this ring can handle to mention here, but the six main ones include the ability to

Be wary, however, as designing your own wearable apps comes with unique hurdles. Usersalways want to feel in control of their money, even as they are spending it, which is why partnering with the right app developer can make or break your user journey. 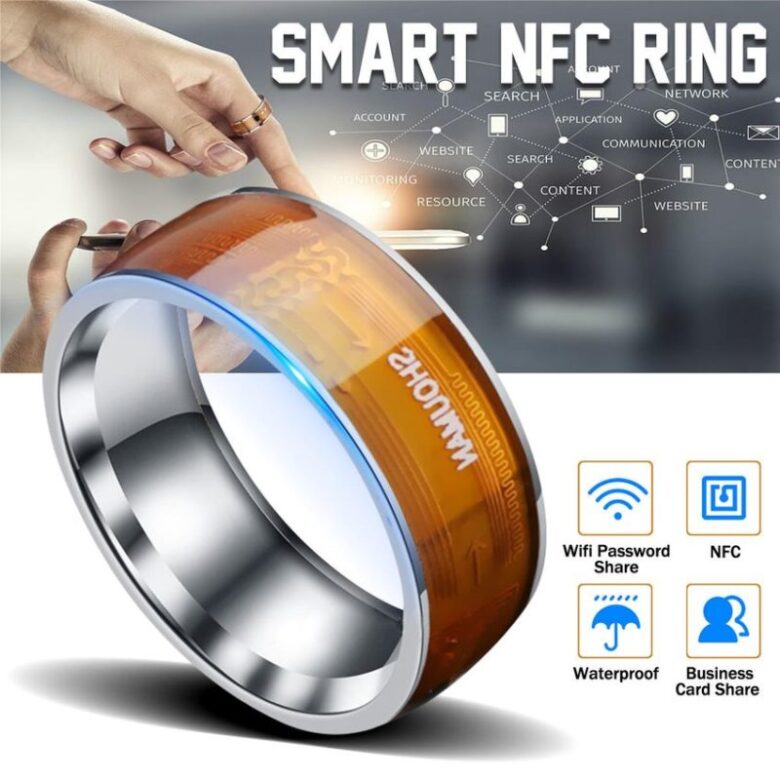 Designers need to pay extra attention to removing interstitial anxiety, which refers to the anxiety-inducing window of time between when a user presses a “confirm” or “purchase” button and when they see an actual result.

Prolonging that moment in any way makes for poor UX, so top-tier app designers are always looking for new ways to bridge that gap and ease that anxiety.

A key component to working with any established app developer is how they approach the development process. Guaraná Technologies is a company that believes that it is far better to act as a design partner and not merely a service provider, fostering a democratic development process that keeps you in the loop to ensure that the app you envision is the one that will ultimately end up in users’ hands. 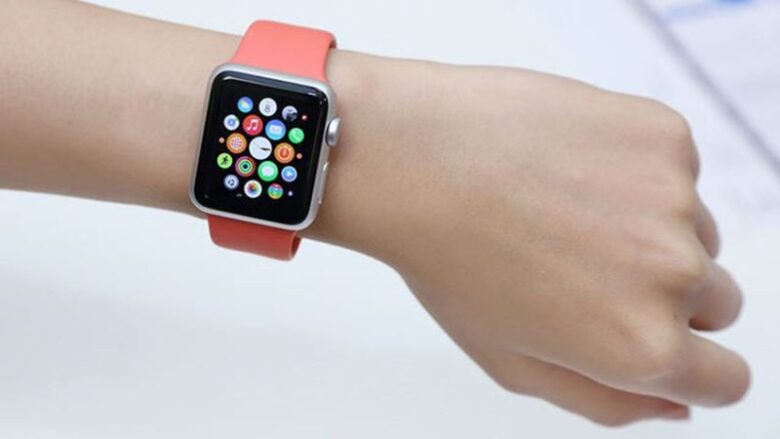 Sometimes taking control of your health means taking care of your feet first. Smart footwear is an upgrade to traditional footwear that allows you to have total control over how you track your fitness goals and health issues related to gait — and of course businesses are flocking to capitalize on the new app market created in the wake of this tech explosion.

Take Under Armor for example, who last year released their line of HOVR Phantom shoes. Sensors are strategically placed within the soles to measure certain metrics including pace, stride, distance, steps, and cadence.These chip-laden shoes can then be synced to the Map My Run app, compatible with both iOS and Android phones.

Any entrepreneurs in the health industry can use this exploding tech to reach more users — and consumers — by tapping into the current fitness metrics craze. By choosing the right app development company who understands your vision, you can design the next set of killer footwear and the popular app to go with it.

From Smart Rings to Smart running shoes, with new technology emerging almost daily, working with the right app development company is crucial to your app’s success because now more than ever how the user feels when interacting with your devices and apps will determine your rate of success or failure. 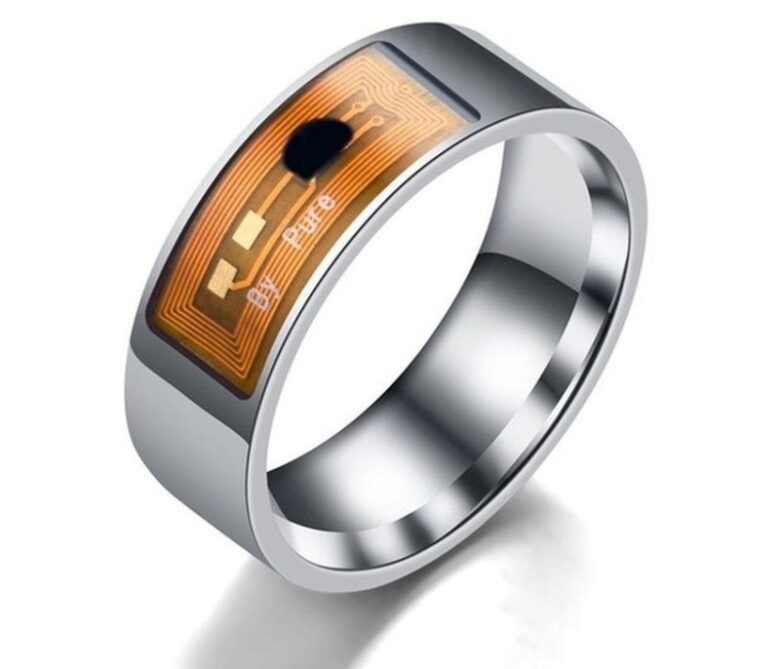 Lessons From the WhatsApp Hack

What is Retargeting and how does it work?