Home Tech Kindle Vs. Tablet – Which Device To Choose?
Tech

Kindle Vs. Tablet – Which Device To Choose?

Today, many people read e-books. In order to be able to read this type of book you have downloaded, it is necessary that you have a device that can open that file. You can find such a device on the Internet and order it.

The first thought of e-shopping is probably some of the most famous and popular online stores like Amazon and eBay. Well, more than ten years ago, Amazon developed its own device called Kindle, which is just about reading e-books and which belongs to the most affordable devices of this type.

However, a lot of people have doubts about Kindle because they are not sure if it’s actually a tablet and whether it’s the same device like Kindle Fire (now called The Fire). 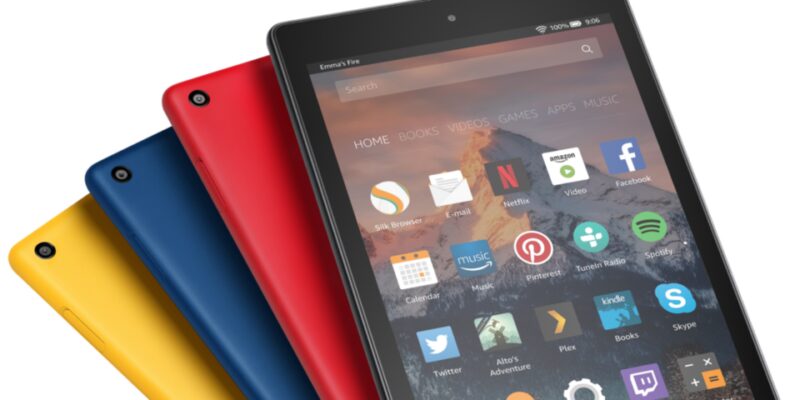 On the other hand, we have tablets that are very interesting devices and offer you more function than Kindle. In addition to the various applications that you can use on the tablet and have lots of fun, you can also read e-books. But the question is which of these two devices to choose?

In order to save your precious time and perhaps read a book on your new device, instead of browsing the internet in order to find this information, we decided to present you the differences between tablet and Kindle. You can find all the necessary information in the following text. Well, if you’re ready, let’s start.

Kindle is an e-reader, not a tablet

First of all, we need to determine the differences between these two devices. So, Kindle is a device that is a product of Amazon and has been produced for more than a decade. It is intended for reading e-books, and this is its only function as a device. It might be unclear whether the Kindle is the tablet at the same time and that doubt probably comes from the fact that they are similar in design and that the Amazon’s device is also equipped with a touch screen. 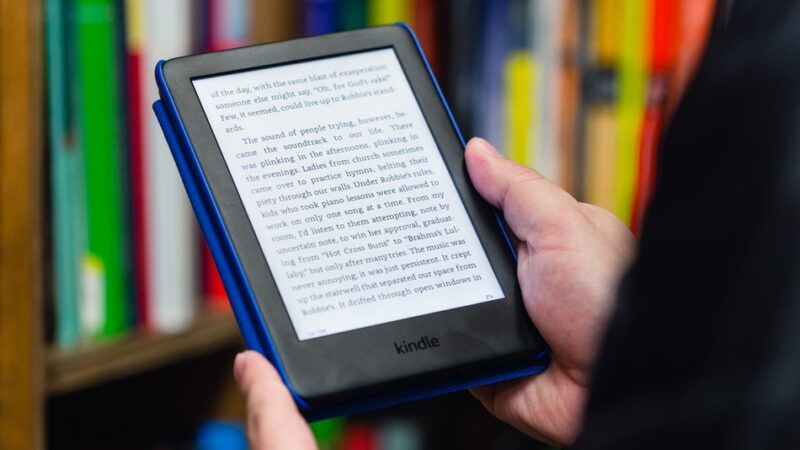 Another feature of Kindle is, for example, that you can easily load a huge number of e-books into this device that will not take you much space when traveling and you can take it literally everywhere because it has a very durable battery that can last up to a few weeks. Therefore, if you are a fan of reading, Kindle is an ideal solution for you.

What are the differences between Amazon’s e-reader and tablet?

So, now that you know what Kindle’s purpose is, let’s figure out what distinguishes it from tablet devices. Well, Amazon designed Kindle primarily for reading, and that’s its only purpose.

On the other hand, we have tablets which are devices that have a different operating system (for example Android, Windows or iOS) and you can do other things like watching movies, chat over social networks, playing games or listening to music. In addition, you can read e-books, so this is similar to Kindle.

Kindle vs. Tablet-Advantages of Kindle

First of all, we need to point out the price of Kindle, which is significantly lower than the tablet devices. Although it doesn’t have any features like a tablet, you must always keep in mind that it is intended exclusively for reading and that it is the basic and only function. In addition, it is equipped with a touch screen that is glare free so that it is an advantage when reading versus tablet. It also has ink particles technology with the help to create the text is very similar to the paper books. 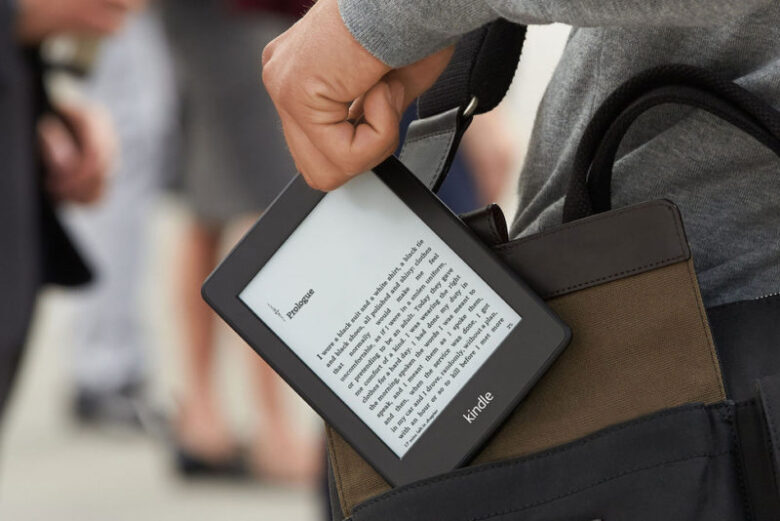 If you need a dictionary, you do not have to search for the best application because Kindle has a built-in one. You also don’t have to worry about the battery, because the one that is built into Kindle is very durable and will last for several weeks.

Tablet vs. Kindle-Advantages of tablet

In addition to the above-mentioned things you can do on the tablet, there are some technical advantages that are not negligible. For example, the first thing you will notice as a difference is a screen. While the tablet has a full-color screen, Kindle has a 16-level grayscale one. In addition, some Kindle does not have backlighting that can be a problem if you want to read when there is dark. However, there are also those with backlighting, so you have to keep an eye out if you decide to shop. 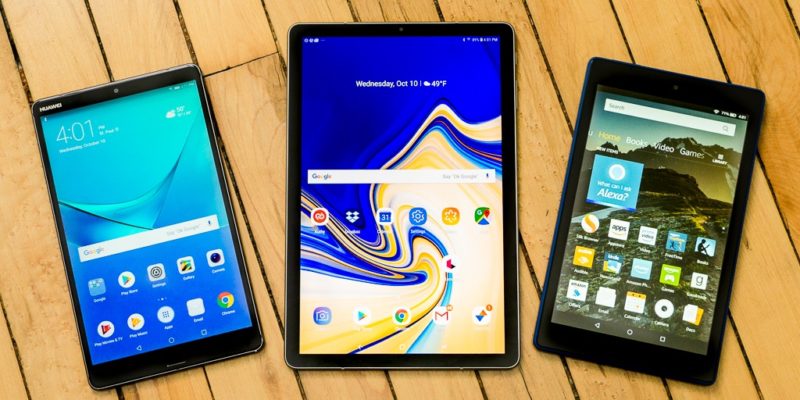 We have to say a bit more about Kindle Fire, which is also Amazon’s product and which changed its name to The Fire in 2014. These devices are tablets that provide all features like other tablets. Also, you can use it as an e-reader. However, compared to Kindle, the battery lasts considerably shorter (several hours versus a few weeks).

Similarities between Kindle and Tablet

Although essentially different devices, Kindle and tablet have some similarities. For example, we mentioned earlier that they are very similar to design, so users can find it confusing. In addition, both devices have built-in Wi-Fi capability and can download and store a bunch of e-books of various formats (Docx, Doc, HTML, Txt, PDF, etc.).

So, now that you know all the advantages and disadvantages of the tablet and Kindle, we believe that it won’t be difficult for you to choose a device in relation for what you intend to use it.