Kindle Paperwhite vs Voyage – Which One Is Better to Buy

Kindle Voyage and Kindle Paperwhite seem to be the two best e-readers nowadays, each with it’s own advantages. However, even though both have a lot of features that attract readers, you’re still wandering which one is better for you. To help you decide which of the two to buy, we have compared them, pointing out their advantages and potential drawbacks. So, read on to find out more about Kindle Paperwhite vs Voyage battle. 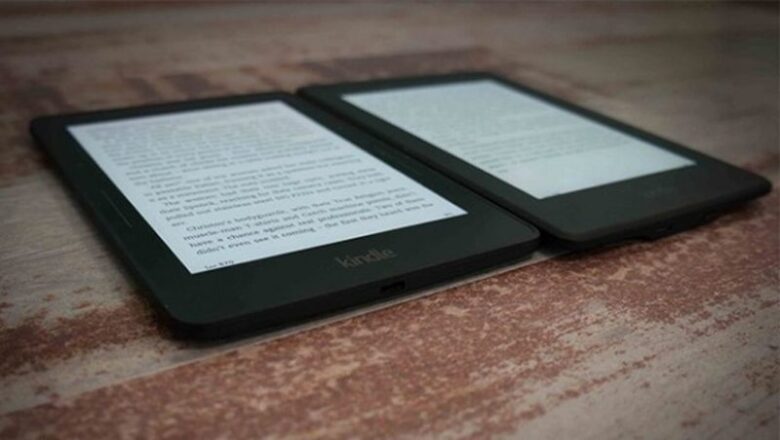 To start with, here’s the difference in design. If hands-on experience is rather important to you, there’s no doubt you’d notice how much they upgraded Voyage compared to Paperwhite. Namely, the plastic body was replaced with a unique magnesium back which feels so much better in your hands. In addition to that, the sides nestle better in your hands, and Voyage weighs only 180g, so it’s a real pleasure to hold it.

Of course, we’re not saying that Paperwhite is heavy, but if you held both of them in each case, you’d see the difference. Another improvement that came with Voyage is a combination of haptic feedback and page turn sensors which are there to vibrate when the user pushes down on a bezel. This is called PagePress. Finally, there’s the flush display which helps you prevent anything from getting stuck in the corners. All things considered, it seems that Voyage wins when it comes to design. 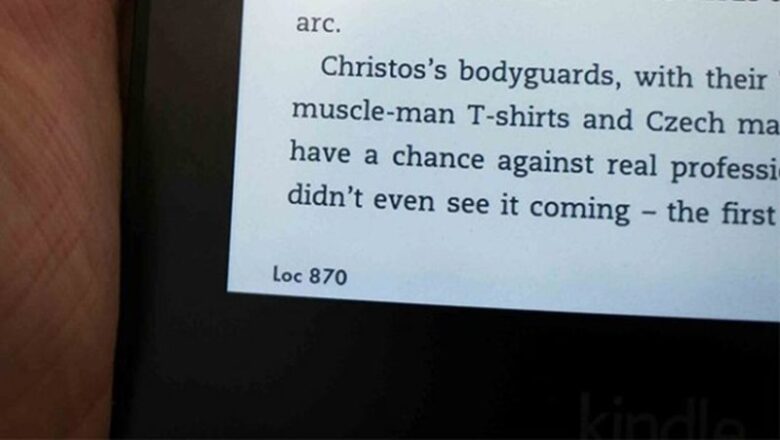 When it comes to the screen, there has been a major upgrade brought with the newest Paperwhite – a screen that matches the 300 ppi (pixels per inch) resolution. This makes the test much crisper, which, in turn, improves your reading experience on this device. If you opt for Voyage, the text will be somewhat darker, which, again, makes it easier and more comfortable to read. As for the material, Voyage is the first Kindle device to have a screen made of toughened glass, while all the previous were made of plastic. In addition to that, it’s also micro-etched to keep you safe from reflections. Adaptive front light will also make it more comfortable for you to read, especially in the dark, as the light will get darker as your eyes adapt to the environment. And we have to admit that the back light is better on Voyage, too, which means there won’t be uneven brightness on one half of the screen. 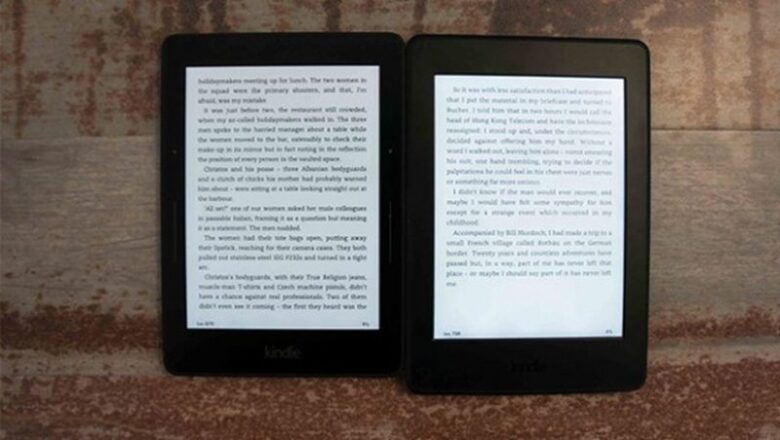 While both Kindle devices have access to Amazon’s free cloud storage, and both come in 3G and Wi-Fi-only options, there’s one major difference – storage. Compared to Paperwhite, Voyage has twice as large internal storage of 4GB. Given that you usually get 1,000 e-books per 1GB of storage, that’s quite a lot. 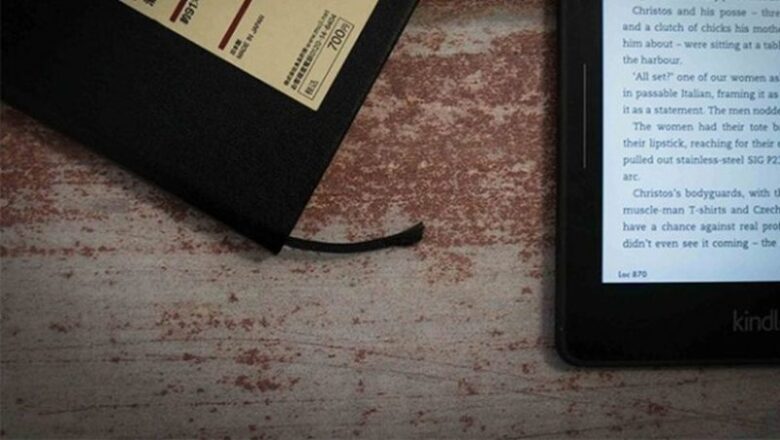 What makes both Paperwhite and Voyage amazing compared to other e-readers on the market is that you can access three million e-books, newspapers, and magazines in the Amazon’s amazing e-book store. As a Prime subscriber, you have access to the Lending Library.

If price is what concerns you most, you should know that Voyage costs £60 more. So, if you don’t want to spend some extra money, think of it this way – the £169 price of the Wi-Fi Voyage would get you a 3G Paperwhite, which might be worth considering, as it will come in handy if you find yourself somewhere without Wi-Fi connection. 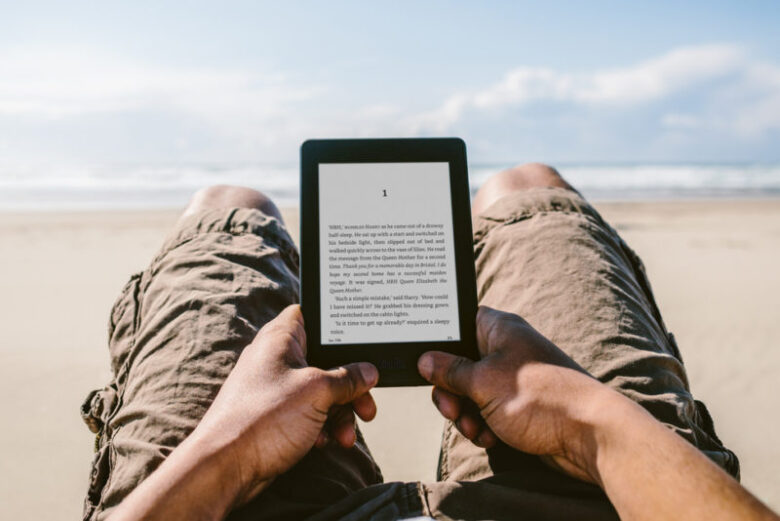 As for the battery life, both Paperwhite and Voyage can last for six weeks from a single charge, which should be just enough. It won’t take you more than a couple of hours to fully recharge either of the two, so doing that once in six weeks sounds fair.

Taking into account all the previously mentioned features, we have to say that Kindle Voyage is somewhat better than Kindle Paperwhite – there’s a better design, better screen, lightning, and, of course, larger storage. However, that doesn’t mean that you’ll be wrong to choose Paperwhite. If you don’t mind spending extra £60, go on and get yourself the best e-book reader currently on the market, but if you don’t care that much about the new features it has, Paperwhite is still an amazing device. Whichever you choose eventually, there is no doubt you’ll enjoy your reading very much.