Remember gaming hits like Minecraft or Terraria? If you are a fan of RPG games – then you will be more than interested in Hytale. Although it is still in the development phase and we are waiting for its release – it seems that Hytale has already gained its fans. It looks like it has already reached cult status among RPG fans. Here are 5 reasons why Hytale is going to the next big game.

RPG Games – Our Escape to Fantasy 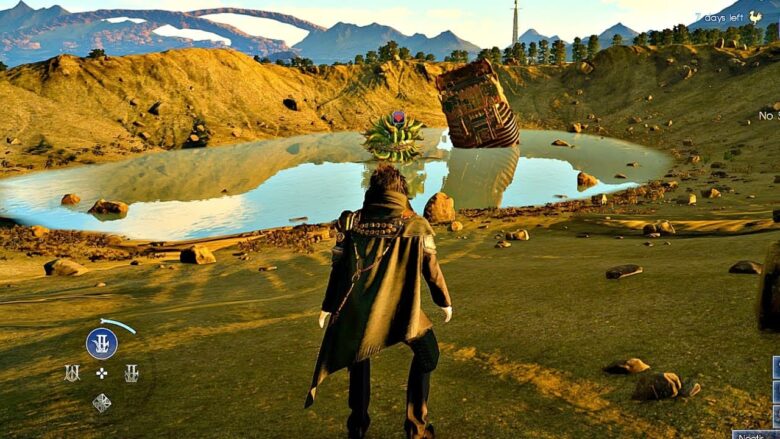 Someone once said: Let’s fantasize, but by the rules! All Role Playing Games (RPGs) are based on that particular sentence. In these games you can play a beautiful princess, a lovely prince, but also his horse. Your role depends only on your imagination – you can be whatever you want, even more than that because there are no limits. Okay, almost none. The RPG genre has always occupied a popular place in the world of entertainment. We can say that this is a consequence of our need to escape to that imaginary – and become someone else.

Therefore, the genre itself, as the medium of video games gained in popularity, grew. RP is specifically your role-playing of an imaginary character, with some rather strict boundaries, where you are literally your character. However, RPG is much more action-oriented – since you build and shape the world around you more with your actions. In the good 40 or more years since its inception – this genre has evolved. 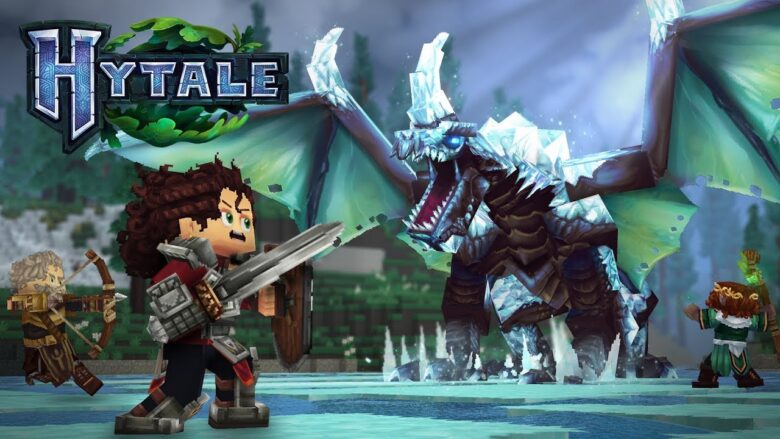 Hytale is another in a series of very attractive RPG games. If you enjoyed playing Minecraft or Terraria, this will be your new favorite entertainment. Anyway, it seems that Hytale will follow the path of these cult games – and become one of the favorite gaming hobbies. Although the game has not been officially released yet, we can say that it has already reached mega-popularity thanks to the trailers and beta version. Millions of people subscribed to the beta version, which probably made the developers happy – but at the same time worried. It is certainly a great challenge – however, it is also a great responsibility.

If they want the game to be as successful as Minecraft, they must complete the task. Namely, the company Hypixel Studios that is behind this game – has been working on Hytale since 2015. What we will experience in this saga – is collecting materials, entering dungeons with monsters, robberies, etc. The best part is the mode experience, which will also be available. People will be able to create their own stories and add a ton of creative content to the game.

5 Reasons Why Hytale Is Going To The Next Big Game

We don’t have enough information about Hytale yet. Many things are still kept secret – and the developers haven’t yet specified any details. However, we are guided by the saying that where there is smoke, there is fire. If everything goes as gamers and developers expect – then it is quite clear that Hytale is going to the next big game. We will point out 5 reasons for it.

1. It Will Work On Multiple Operating Systems 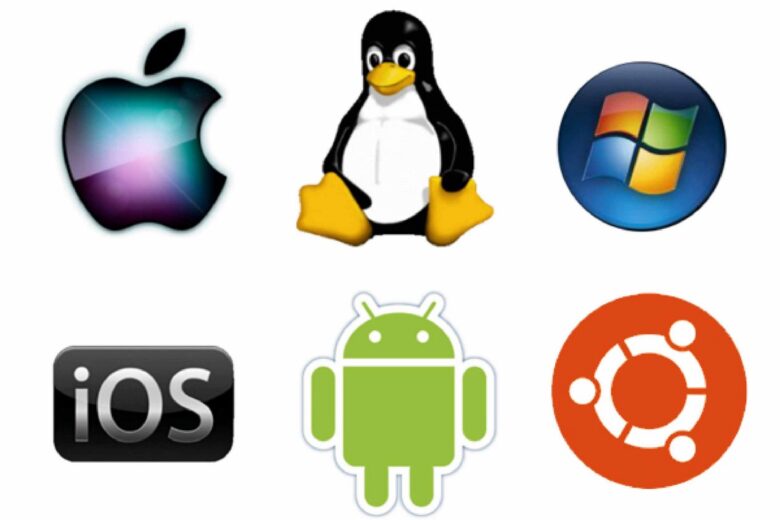 Prices are still unknown, but we can still hope that the game will come with a one-time fee, and without microtransactions. It may even be played for free – but no one can still confirm that. No system requirements have been announced either. However, the developers mentioned that they would release the game for Mac and PC –  although the Hytaleservers should also run on Linux. Versions for mobile devices and consoles have not been confirmed yet, but if the game explodes, it will surely be transferred to other platforms.

What can Hytale offer in the game? Well, for starters, customization options look promising. You will be able to customize your characters down to the smallest detail. The items will also have many design options and variations. The best part is the mode experience, which will also be available. People will be able to create their own stories and add a ton of creative content to the game. 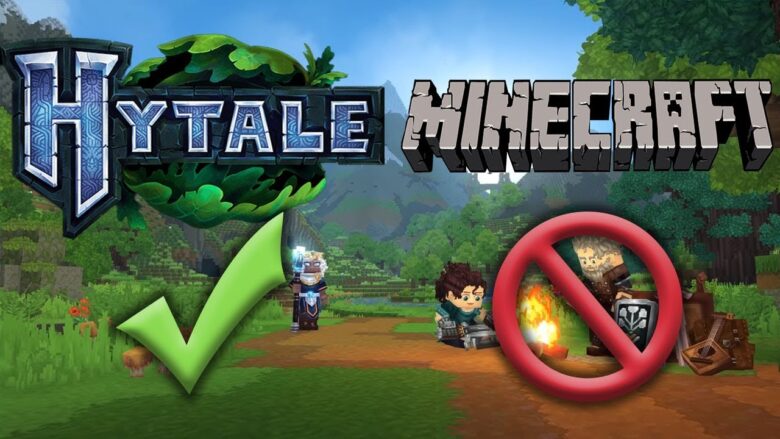 Obviously, this game is quite reminiscent of Minecraft. However, within this game, you can notice far more details – than is the case with Minecraft. You will come across cool scenery but also some very cool weapons. A survival mode is exciting because we have a very dynamic scenery – and a lot of different crafting and tools we use. Ideal for good fun. Although the fights are reminiscent of a mix of Minecraft 1.8 and 1.9 – we can still say that they are done much more sophisticated – and in our opinion, this is also of great importance.

What’s best in Hytale’s server technology – is that it gets a shared source. In practice, this means that the server code will be readable by players. However, the game client will be closed. This primarily provides a safe and reliable experience for players but also benefits creators. How? Players are provided with a very secure gaming experience – while content creators and moderators will have a good foundation to work with. 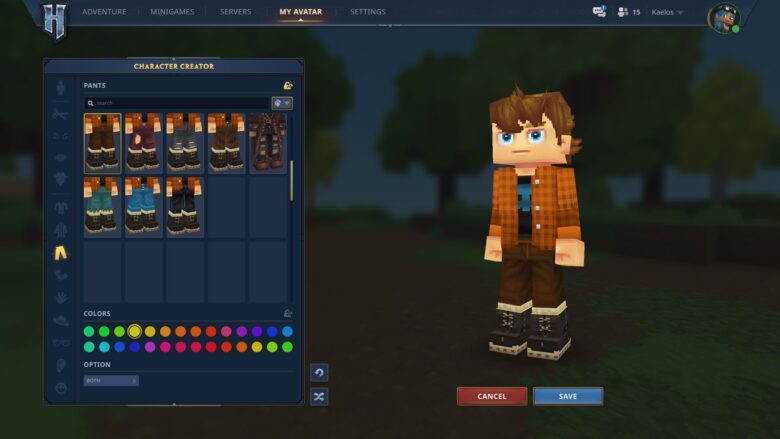 This is simply the best game the Hypixel team has offered so far. There are no characteristic limitations that existed before. The trailer is just a brief overview of what will arrive soon – and at the very least it looks very promising. There will be a lot of things in the game, but players will also have access to moderation tools – which means the possibilities are unlimited.

How To Apply For Hytale

In case you haven’t already, you really should sign up for Hytale – when the beta version of the game finally goes live. If you haven’t seen the trailer – check it out right away because it’s great. The trailer is just a brief overview of what will arrive soon – and what you will be able to enjoy. Therefore, check out the official website, and if you want to sign up – provide your email address. These are the only requirements. Hytale will notify you when the beta is finally ready.

4 Safest Ways to Convert Bitcoin to Cash In 2022