There are several horror games in the gaming world, and they all pack varying degrees of fear, depending on how well you are able to deal with sudden appearances, grotesque and fearful creatures, eerie sounds, scary ambiance, intense plot (alright, I think I should stop there with the description, so you don’t get scared). Here is a review of some horror games that should interest you or scare you:

Bendy and the Ink Machine 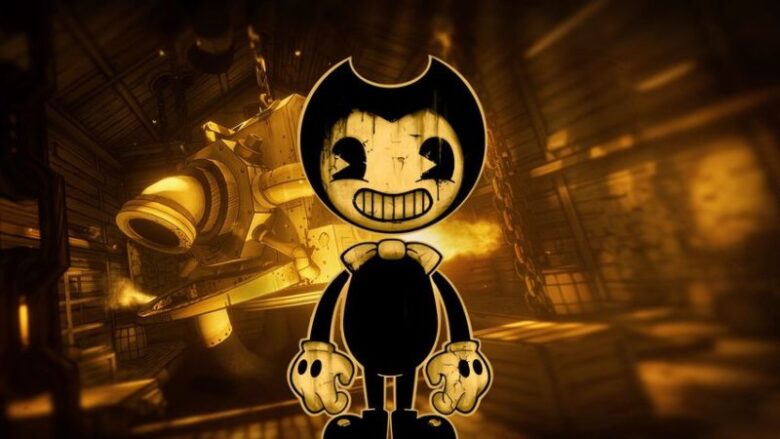 As Game Mobile PC described: This is not your usual horror game, as it comes with a twist to what you envision a horror game to be. The gameplay is in episodes, and it is a first-person puzzle game. The gameplay involves the character Henry Stein, who gets an invitation to his old animation studio, and the nightmare begins there. The puzzles seem easy, but they always have a twist to them that’s as twisted as the game itself. 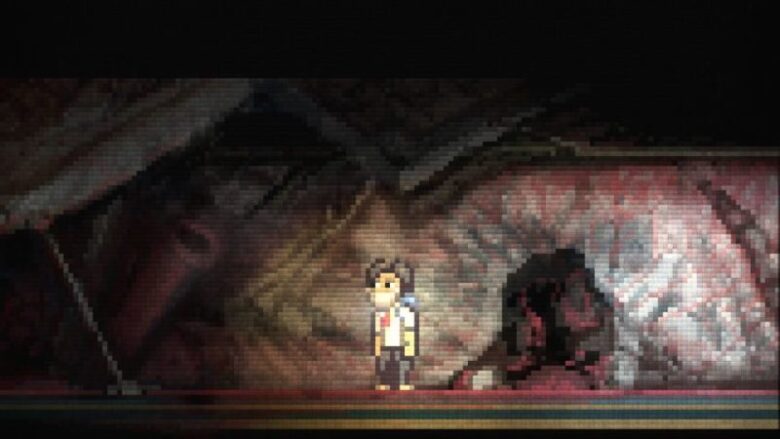 Have you played Silent Hill? This is like a 2D version, and it is quite amazing how interesting, immersive and scary it is. You have to struggle to stay alive, and staying alive involves looking for supplies while staying away from things that want to end your existence. Your sanity is important if you want to stay alive in the game, and keeping your sanity in check means going back to your apartment to get some food and rest in order to stop hallucinating, or your sanity can be called to question when you don’t know whether what you face is your reality or not. 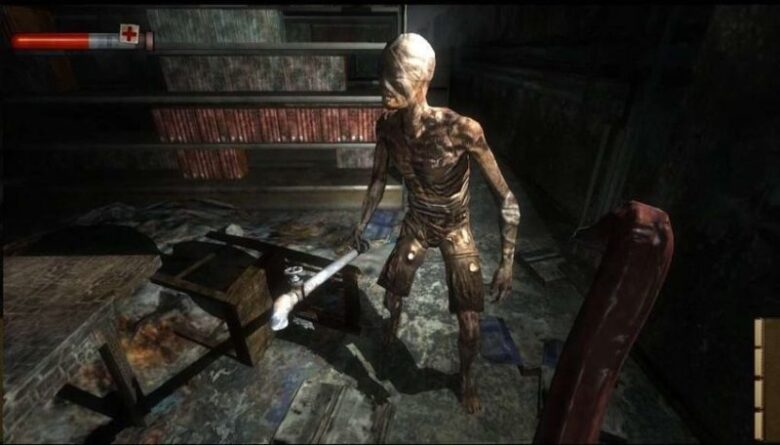 This is as intense as it gets, and from the very beginning of the game, you get drawn into something you cannot just explain. You have to fight and block attacks if you intend to stay alive long enough to solve the mystery you are called upon to attend to. Get ready to fight your way through barely human entities. Interestingly you have guns and ammo to help you survive and stay alive.

This one is actually scary though because it seems like, with every turn you take, it gets worse. Heads-up! The gameplay is dark themed and if you think you can predict what’s going to happen next, then you really have no idea what you’re up against. Don’t say we didn’t warn you though. 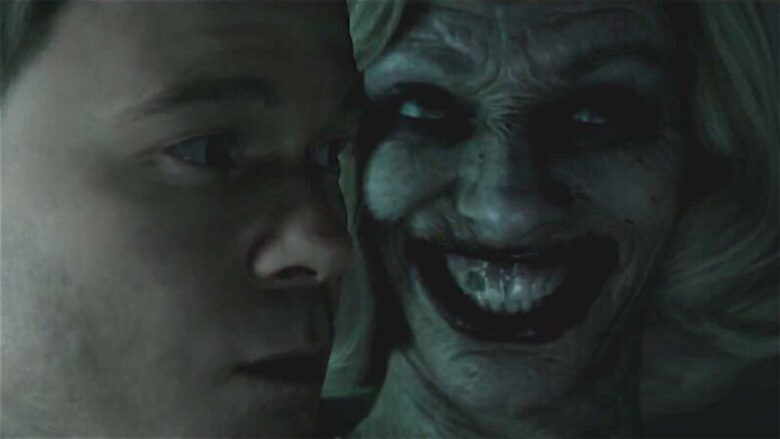 This was released in 2015, and it’s about some teenagers that decide to go enjoy their vacation at some mountain accommodation that is isolated (teenagers can be so daring), but they barely settle in when they discover that there’s something (there’s always something about isolated cabins that can send shivers down your spine) that is out to kill them.

The lives of the other characters are in your hands, if you make the wrong move, you’ll have to watch them die gruesomely. The game makes good use of horror elements so well, with so many twists and unpredictable events, you may end up screaming throughout the gameplay, but you’ll enjoy the thrills from the game.