The Brabus is a company that is known for its masterpieces with restyling the Mercedes models of vehicles. Their latest attraction is a customized model of Mercedes AMG GT 63 S with Carbon Body kit. This model is similar to Mercedes-AMG GT 63 S 4Matic, but with a lot better performances. 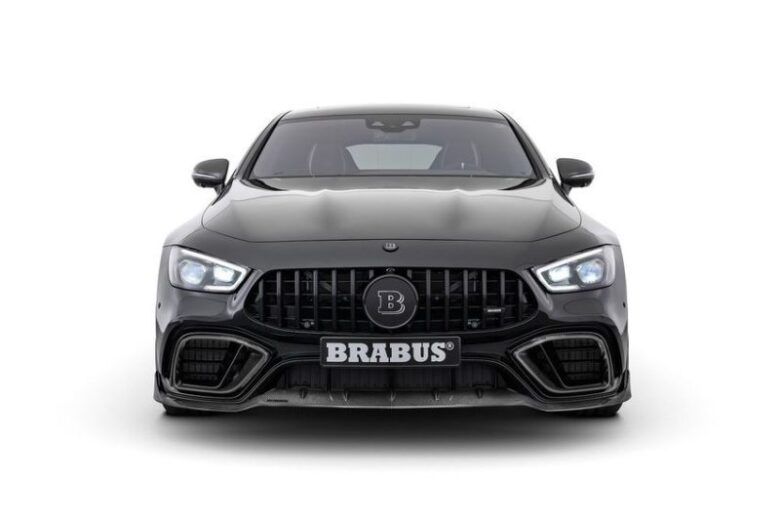 However, Brabus 800 didn`t just make better performances, because they customized the appearance of it too. The style is now more aggressive than the original, with the redesigned front bumper and bigger wheels with 21-inches front, and 22-inches for back wheels. 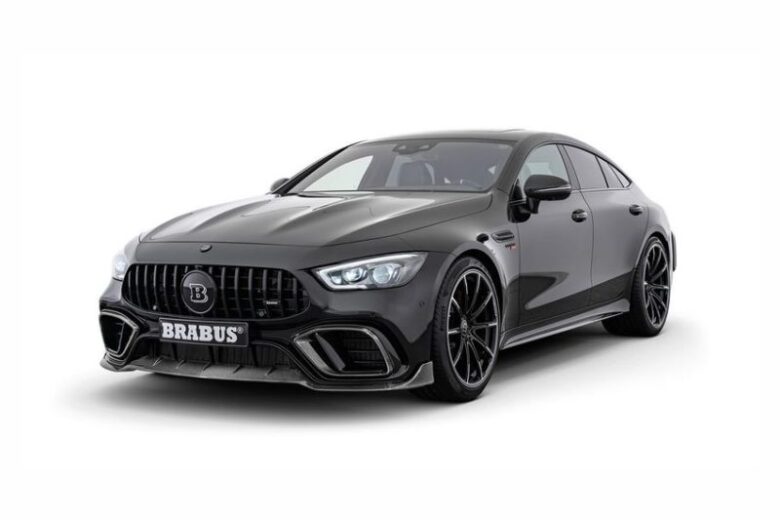 They also modified the exhaust system which is now made from stainless steel. Also, Brabus added spoilers and air intakes on the front for better aerodynamics and improved stability. The overall appearance of GT 63 is now sportier and attractive with a black color and Brabus logo on the front.

When it comes to an engine, the V8 4.0 has the additional upgrades from Brabus which is called the PowerXtra V40S-800. There is also a new turbocharging system and a larger compressor. The final result of the tuning is more than 150 horsepowers and better overall performances in almost every aspect. 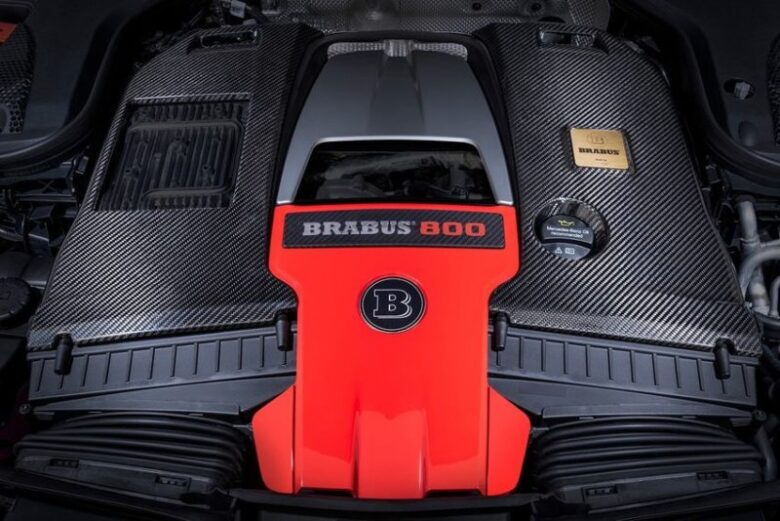 Furthermore, there is a new gearbox with 9 speeds shifter and an all-wheel-drive system. The price is not known yet, but we expect that it will cost much more than the original Mercedes GT 63 S, which costs around 160,000 dollars. 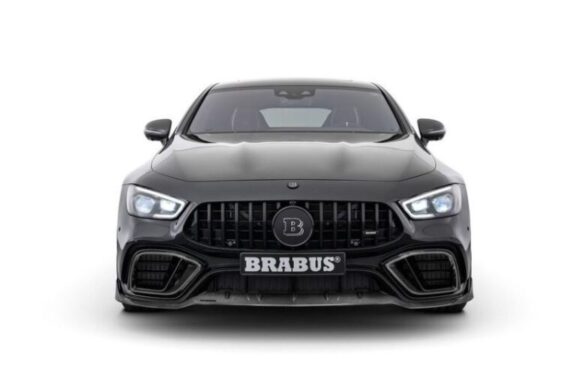 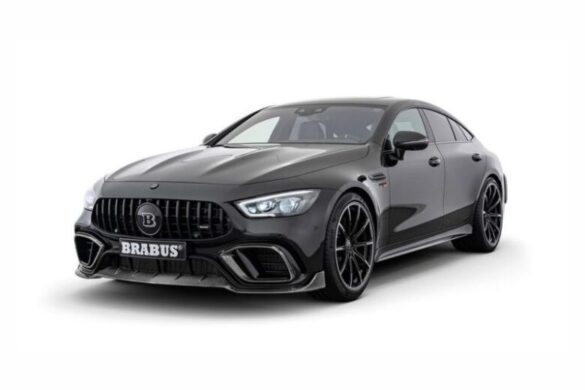 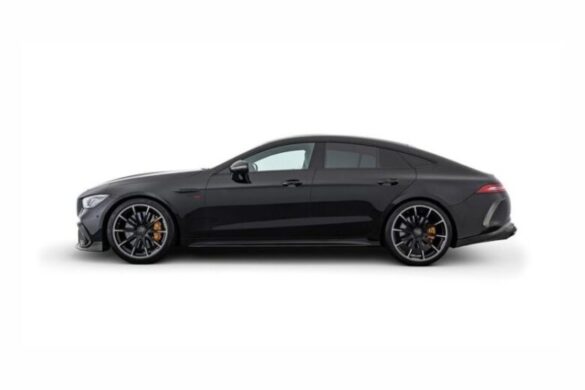 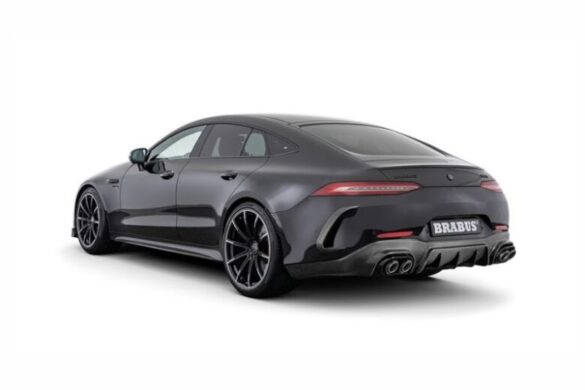 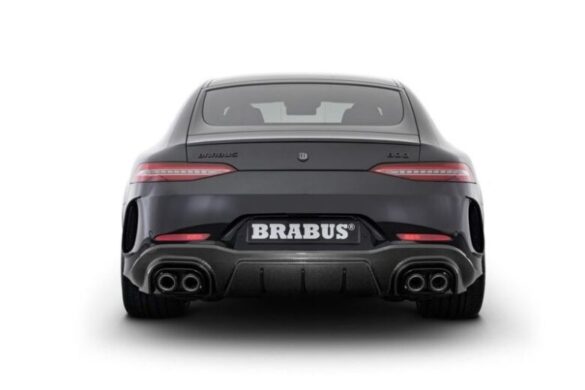 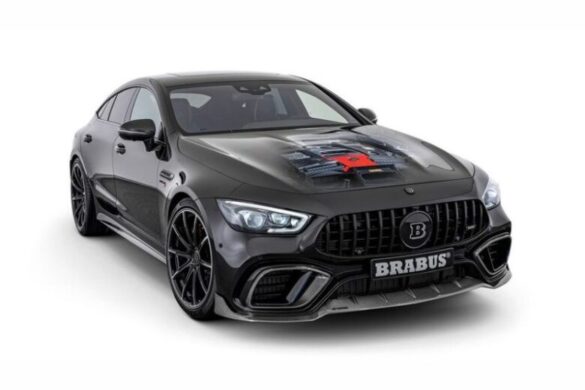 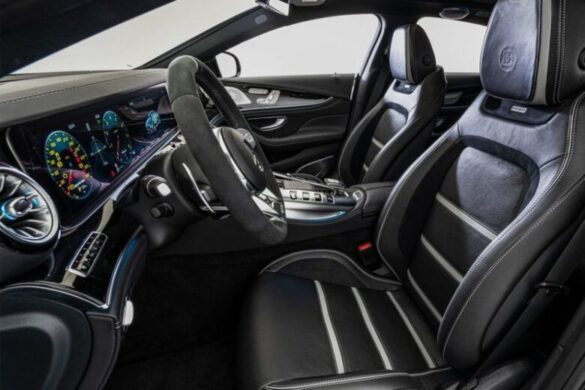 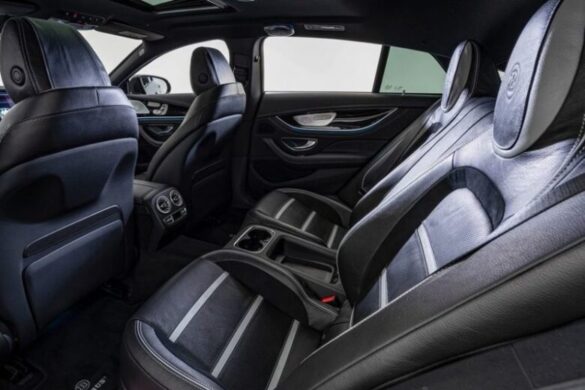 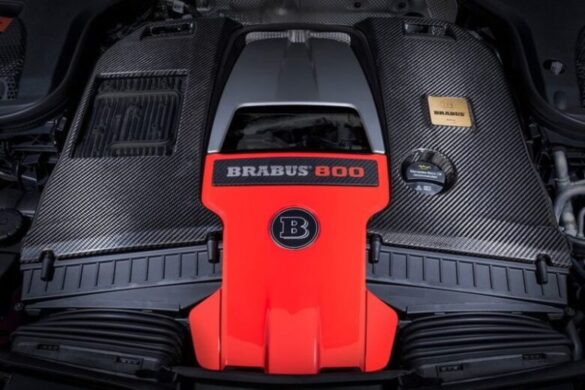