Black Desert Online is an MMORPG fantasy action, that is relatively new on the gaming market. The first version was released in 2015 for Windows. Later, a mobile version was developed for the Asian market, becoming worldwide available in December 2019. Today, it’s available for Xbox One and PlayStation 4, for mobile devices that work with Android and iOS, and hopefully soon for PS5 too.

In some countries, it’s free to play, but some players need to pay for some chapters, skills, or other improvements that will make the playing possible.

During the game, the player stays active by buying, fishing, farming, trading goods, but also attacking or blocking some actions, that bring high scores, allowing you to reach the higher levels.

Why people love this game? 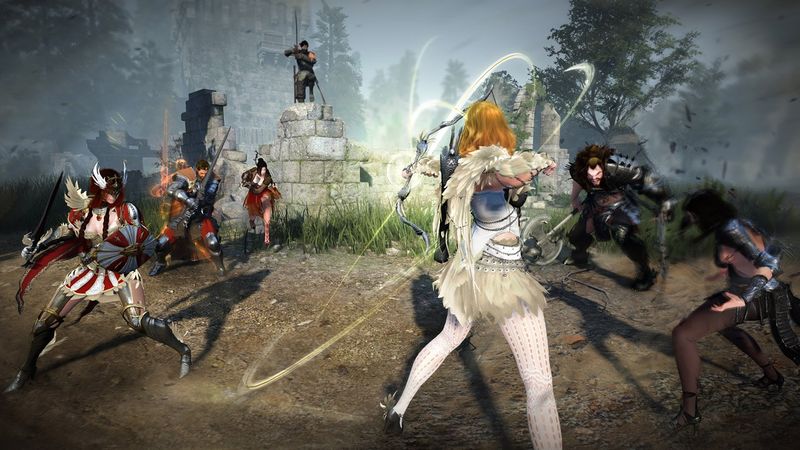 As the developers stated in the past, people will either love or hate it, because some people find it hardcore and disturbing. But, on the other hand, there are a lot of true fans who wish to dive deeper into the game and are keen to buy the complete official version, so they can discover the next chapters.

The player needs to focus on every detail because the game is challenging and very detailed. Some gamers find it as a deal-breaker, so they find another game to commit. But, the good thing is that as you start playing, you will quickly get addicted to it. You only need to give it a chance and meet with the characters.

Black Dessert allows you to create and customize your character, so it may look realistic. You are not restricted with only one character and you can switch during the game. According to some players, the character creation is similar to The Sims 4, and really, you can pay attention to every face and body detail.

When you play Black Desert Online, if you’re a beginner, you may need a lot of time to adapt to the experience. According to most of the players, the new player experience is terrible. That’s why so many players decide not to buy the full pack. They also don’t provide a clear tutorial, but if you’re still an enthusiast for this game, you will need to check the terms on Google, so you can know what to do. 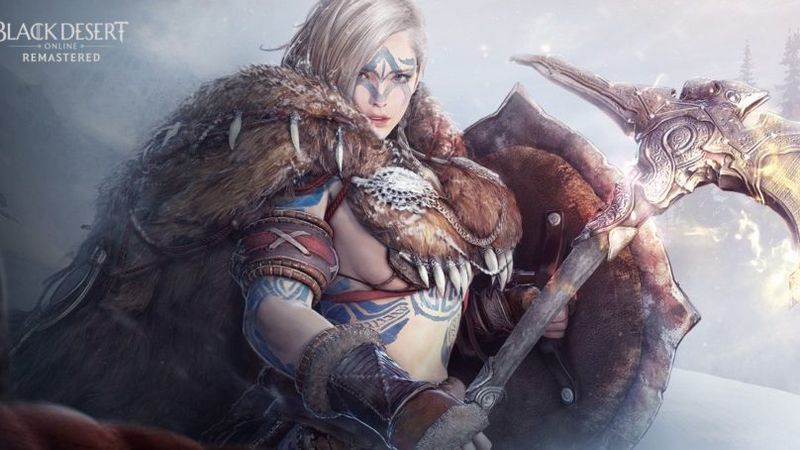 Many people choose this game because it provides Player Vs Player competition that is realistic and really good, so they can use their skills and weapons to win over the other competitor. Then, what’s the buzz?

Black Desert Online also offers a combat mode, so you need to hit carefully. The success depends on the skills you built during the previous chapters. Sometimes you’ll be able to use your skills as a combo. The bad thing is that even though the game is pretty advanced, the synchronization is still a huge problem, so the developers need to find a proper solution for future players.

So many help and online hacks 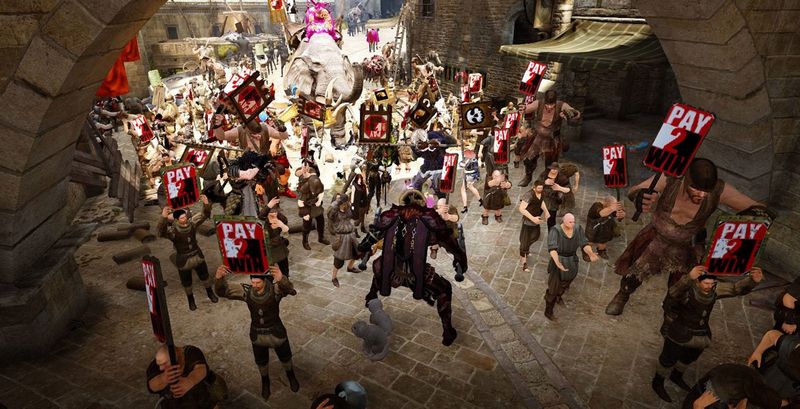 As you progress, you may need to invest in better gear or for Black Desert Online boost services like lfcarry.com, so you can pass the levels and gain experience. You are assigned with a helper who will contact you through the whole process, suggesting to you which boosting pack is the best for you.

After they help you, the service will charge the whole price, but you’ll be able to continue with the winning stakes and reach to the highest levels you can. When we play some online games, we always have difficulties opening new levels and using advanced weapons and gear. That’s why these services exist, so they can help us pass the levels more efficiently.

How to build a strong character? 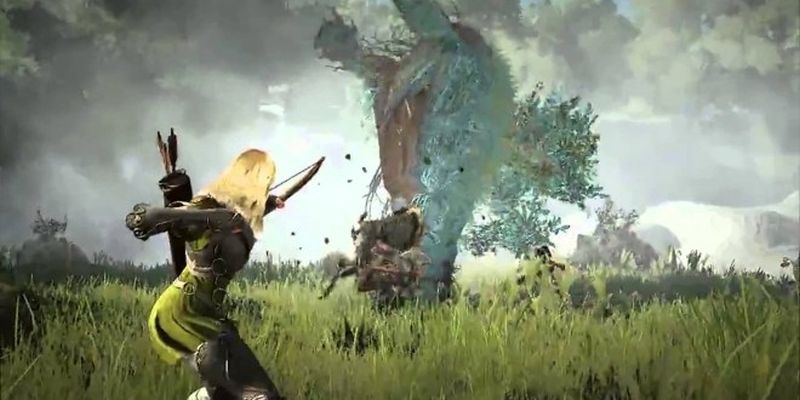 When you first start playing BDO, you’ll be able to assign some basic skills to your character, but as you gain experience, you can expand and upgrade them. You’re getting a skill tree, and as you pass the levels, the new skills become available for a character upgrade.

Sometimes, unlocking the new skills can be very hard, because you need to pass a lot of battles and fights, and increase your experience. Also, every skill can be upgraded and enhanced, by unlocking the special additions. That’s how you build your unique character. You can always replace the upgrades, so you can get the best of the fictional person you built at the very beginning of the game.

You can also assign them profession and grade level, including gathering, fishing, trading, training, hunting, cooking, alchemy, processing, sailing, and farming. You can choose them for your character and choose the level of proficiency. Sometimes you’ll need to pay to advance these so-called life skills. Every profession has a few ranks, such as beginner, skilled, master, and so on. These ranks allow you to play with a highly-skilled character that will bring you a lot of wins in the competitions. 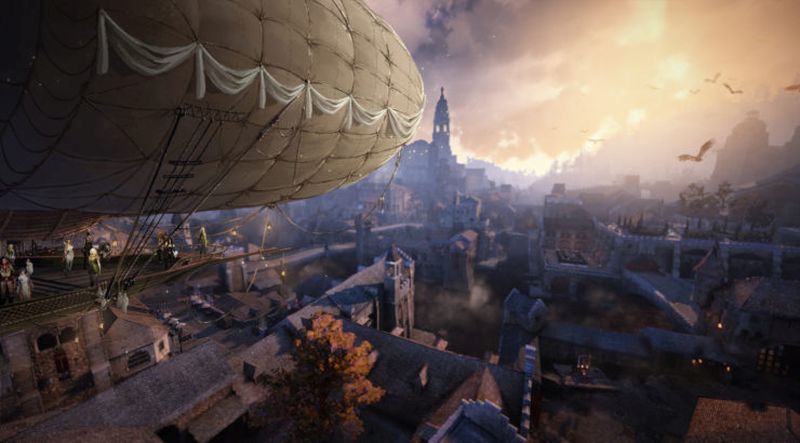 In general, people who play Black Desert Online are satisfied and they enjoy it for months. They confirm they don’t need to buy any addition to the game for at least four months. Most of the players are able to choose if they like the game or not in that period. The game also provides options for pets, but the player needs to buy them. On the other side, they can proceed to play without those players with no problems.

Some players find it amusing and very hard, and one of the reasons is that the other players are not always interest to communicate with their teams or competitors, so they have a feeling of loneliness. If that happens, they decide to look for another game.

Final words: This game is worth playing if you want a nice strategy and strong characters. If you don’t want to pay for additional skills, you may need to pass this and find another one that is more appropriate. The opinions are mixed, so you need to follow what do you want from a game and read a lot of reviews and experience before you download it.

How To Choose Wall Prints For Your Space – 2022 Guide