The driverless, fully autonomous, car industry is slowly growing with companies like Google and Uber taking the first steps into making it a reality. Driver-less cars don’t require you to drive the car because the software does it for you. These driver-less cars combine sensors and software to navigate, control, and drive the vehicle all at once.

Currently, no driver-less vehicles are operating legally in the United States. Uber and Google are regularly testing partially-autonomous vehicles on the streets of Los Angeles, but the finished product is far from realized. These vehicles are semi-autonomous with brake and lane assistance software that help the car operate on an autonomous level. They are self-driving prototypes of the finished article. 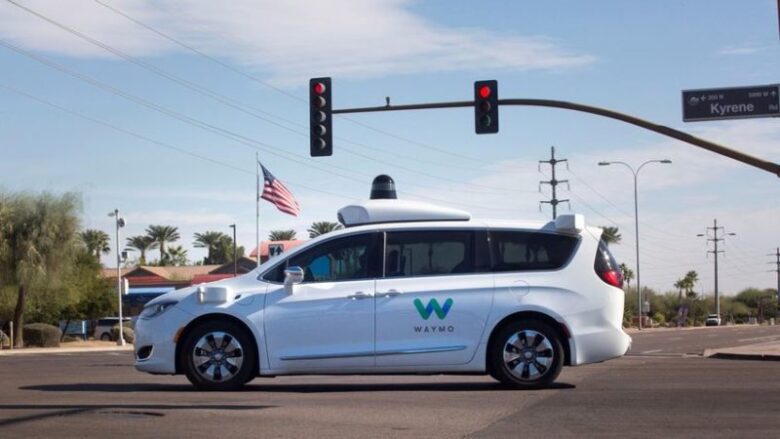 Though still young, the self-driving industry is slowly increasing and it’s predicted to radically transform the way the use our transportation system. 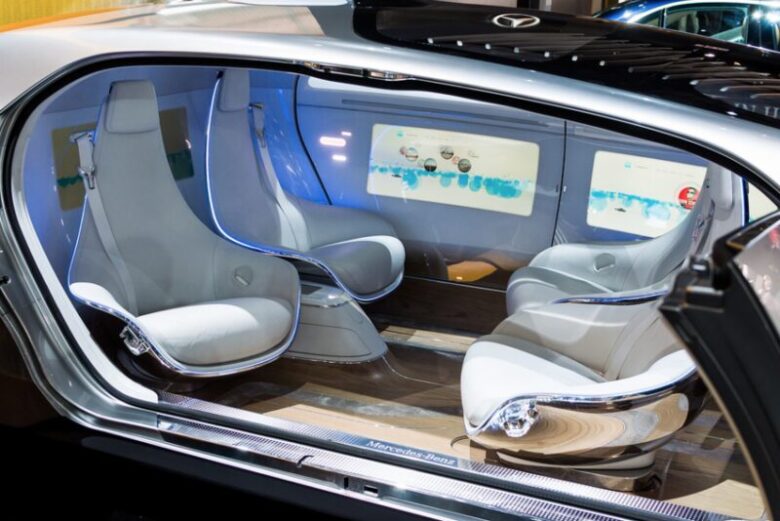 How do they Work?

So far, big companies such as Tesla, Google, Uber, Nissan, and others, have deployed various self-driving technologies to further aid the development of the self-driving industry. Their vehicles use a self-driving system that maps the surroundings. The way these systems map their surroundings is through various sensors. For example, Uber uses a self-driving prototype system designed with sixty-four laser beans, along with other sensors that make out the rest of the internal map. Google, on the other hand, uses various types of sonar’s, high-powered cameras, lasers, radars, and more.

According to smart-car.tech, UBER clone scripts are starting to take shape in the current autonomous car industry. Various taxi apps are in development that would make transportation fully autonomous. Car companies such as BMW, Volkswagen, GM, and more are all developing autonomous car systems that will allow you to build a fleet of fully autonomous cars, managed from one single app. 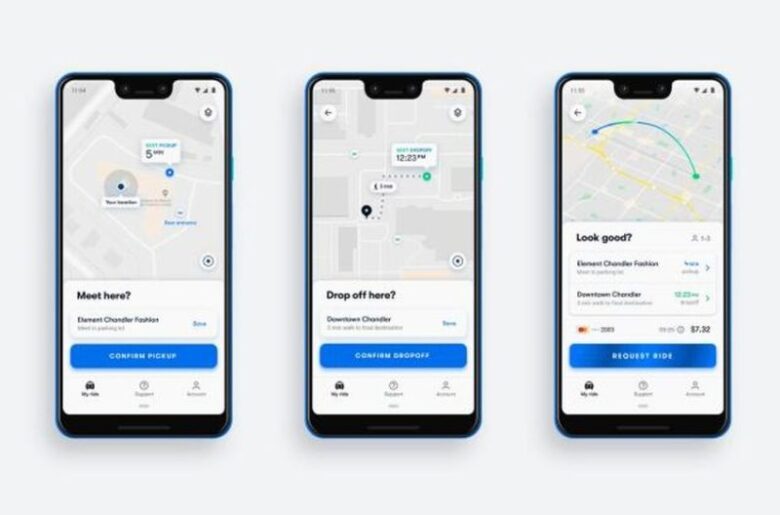 These apps are connected with the autonomous car itself through IoT devices. These devices are simple pieces of hardware that allow you to communicate with your car. It also gives you real-time tracking such as location, fuel consumption, and even driving habits. The worry for passenger safety or driver misuse is no more.

Fully functional taxi and car rental services are making strides in 2019. These services use applications that aid both passenger and driver. As a passenger, all you need to do is input your location and the drop-off location, and request a taxi to pick you up. It’s that simple. 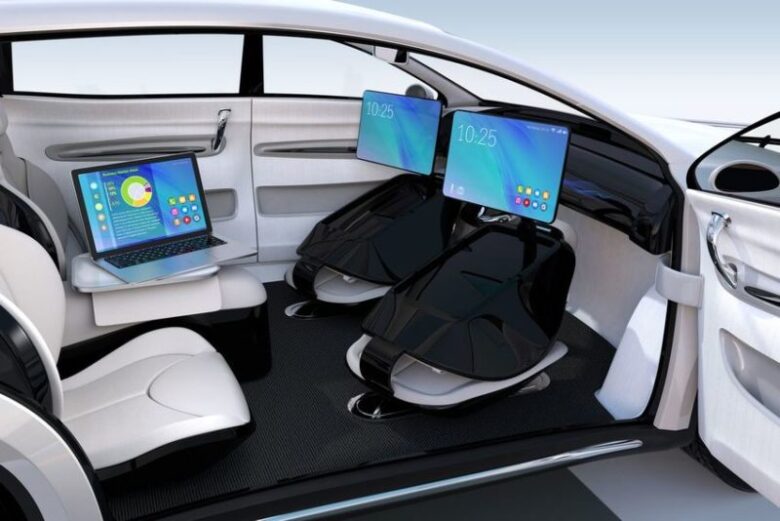 Similarly to what Uber is doing, these fully-autonomous taxi car services will change the way we use transportation. With both passenger and driver options, these services can greatly aid the way we use taxi services. With improved security and various payment options, services such as smart-car.tech, we would see a new age of hailing cabs and transportation.

How To Reupholster A Recliner