Is 5G Technology Going To Affect The Environment

One of the latest and greatest developments in the world of tech and communication is the fifth generation of wireless technology, called 5G, for short. Like with any other new tech – there are some concerns. In this case, however, it seems like conspiracy theorists are working very hard to prove why 5G is bad and how it will be the end of humanity as we know it.

However, we’re not going to get into that. Today, we’re interested in something real, something that actually worries people of sound mind – environmental effects of 5G network. To get a better understanding of how and why can this wireless technology affect the environment, we have to try and understand what 5G actually is. In the following article, we’ll do our best to explain what this technology is, how it works and ultimately, how does it all affect the ever-so-brittle environment we’re living in at the moment. On that note, let’s get started. To put it simply, 5G stands for the fifth generation of wireless technology, as we’ve already said in the intro. You can look at it as a step-up from the current, 4G network, which if you remember had its fair share of naysayers and non-believers not so long ago and yet here we are today.

If we were to take a quick look down the road, we’ve gone through several iterations of G. The first generation brought us cell phones, the second brought us text messages, the third one sent us online and the fourth one made it all faster. So, what does the fifth one bring to the table? In a word – speed.

5G promises to ensure much greater upload and download speeds, as well as more responsiveness and much better connectivity between devices. It’s a step in the right direction towards achieving the ultimate goal of tech-enthusiasts – IoT or the Internet of Things. 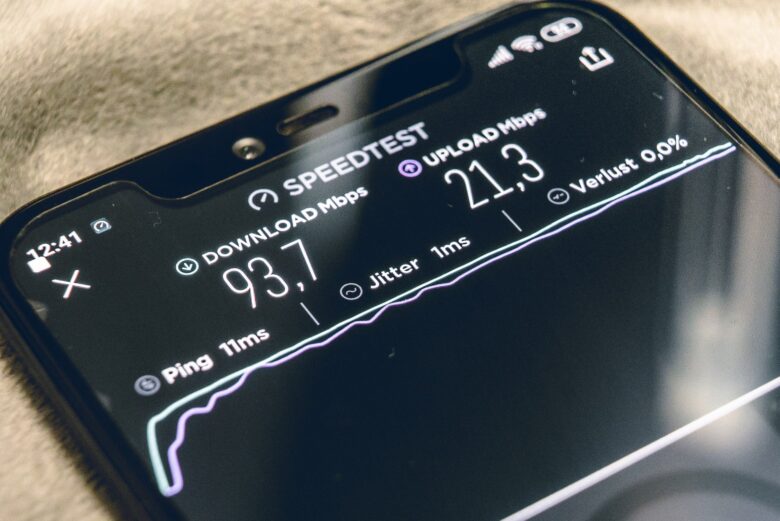 The fifth generation of wireless technology is able to perform all kinds of different tasks at a much greater speed because of the new, cutting-edge technologies and hardware that were developed over the years. We won’t get too technical with it but we’ll try to mention all of the important information so when we come to the environmental effects – it will all make sense.

Basically, this new technology works with much higher frequencies (millimetre wavelengths) than the previous ones. Those higher frequencies allow for much faster data transmission, but it has certain limitations, too. To make it all work, you have to incorporate a bunch of small cells to serve as ‘middle men’, massive MIMO devices, which are essentially the transmission towers and finally implement new technologies like beamforming and full-duplex. All of these working together will bring forth much greater speeds and improved connectivity between the new generation of devices. Now, we consulted with trustandinnovation.economist.com about ZTE 5G to gain a better understanding of this new generation of wireless tech, so if you want to get more in-depth about it, feel free to check it out yourself.

Will The 5G Affect The Environment And If So, How? 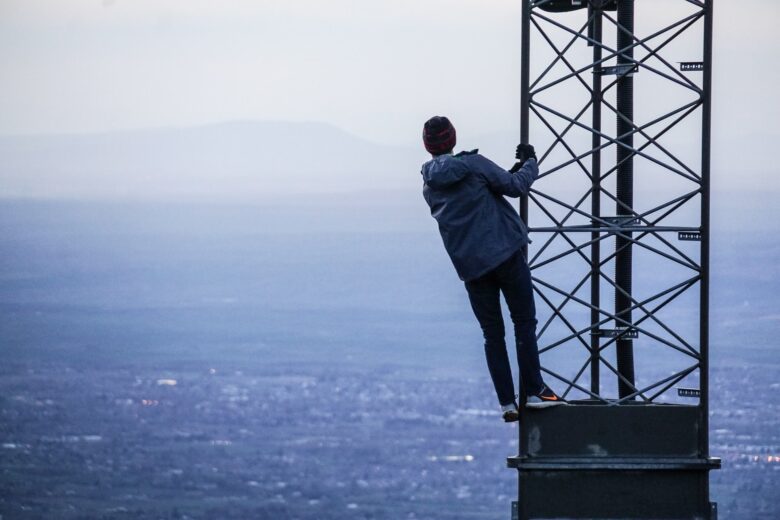 The main environmental concern lies in the increase in energy consumption that comes with 5G. The technology itself is much more energy-demanding than the previous generations of wireless networks. However, that’s not the main reason for concern. The ability to use more interconnected devices at once, at high speeds, is guaranteed to increase the consumption of electronic devices, which will directly translate into more energy consumption, not only to power all of those devices but in their manufacturing as well.

The problem with energy consumption increase is that we get that energy mostly by burning fossil fuels, which is the main culprit for climate changes as burning fossil fuels releases CO2 into the atmosphere. For instance, the carbon footprint for a single mobile phone is around 30kg of CO2. So, you can see how an increase in production could affect the climate changes we’re already struggling with.

5G Effect On The Ecosystems 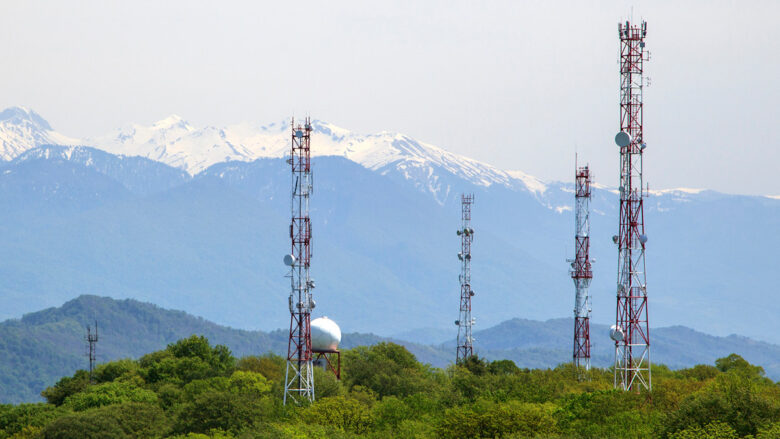 You’ve probably heard that the 5G MIMO towers are killing birds left and right and that their radiation will do the same thing to us, as well. First of all, it’s been proven that 5G hardware isn’t radioactive nowhere near enough to harm a human being. As for the birds, there have been some reports about the negative impact of 5G frequencies on the birds. We’re still not quite sure why that is, but it has been proven and shown that these frequencies affect birds in more than one way.

It has been proven that some species’ eggs can’t survive more than half an hour in the near vicinity of a 5G cell tower and that the frequencies also seem to disturb the entire flocks of birds and their ability to breed and nest. Considering the number of small cell towers that are going to be required for the 5G network to achieve its ‘final form’, it is possible that it will cause some significant changes in the bird population.

In addition to birds, scientists have also found that the 5G frequencies negatively impact the bees as well, which many find a lot more disturbing, as they probably should. It’s not that the birds aren’t important, but the bees are one of the most important living beings on the planet. Around 30% of the entire world’s food production is directly dependent on bees for pollination. Without them, we’d lose a vast majority of the foods we eat today, or in the best-case scenario, those foods would be very limited. We’d lose an abundance of plants, which means we’d lose food for the livestock, which ultimately means the entire world is at stake. Now, that’s a rather sombre prediction and a fairly unlikely scenario, if we’re being completely honest, but still, it is a possibility nevertheless.

Now, as you know, we’re only in the beginning stages of implementing 5G technology all over the world and everything’s still, in a way, in a development phase. Although we already have 5G capable phones and providers are offering 5G deals and plans, it’s still far from being the default network, so there is still enough room for improvement.

We’re very aware of the effect the fifth generation of wireless network has and will have on the environment. How will we deal with it? We’ll have to wait and see.

6 Tips For Traveling Internationally During The Covid Pandemic