It has been eight years since the Jaguar F-Type has been in production and the company has decided that it needed a facelift. But changing the looks of the car that had its design so widely liked is ultimately going to be risky.

The facelifted F-Type has larger grills and a changed headlight build. But when you look at the configuration it is mostly the same as the initial F-Type. We will start seeing the new one in 2021. 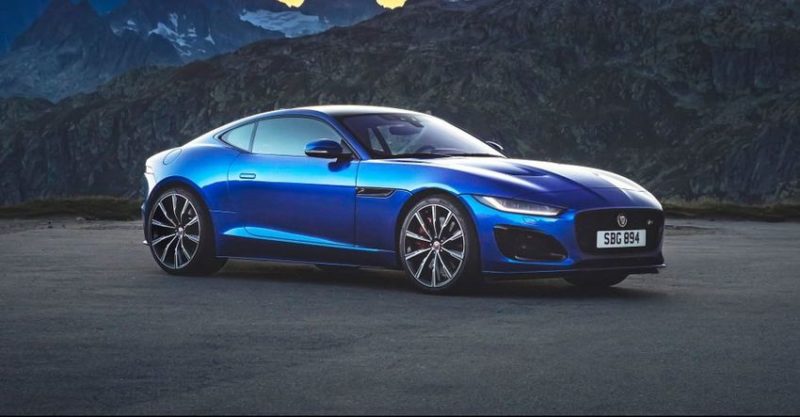 Just like the original, costumers are going to have some options when choosing the car engine, which all have internal combustion now. The standard version comes with a 296hp turbocharged 4-cylinder engine. The next level one gets an upgrade with a V6 engine and the best version has a supercharged V8 engine that gives you 575hp at 516lbs of torque. All that should be able to get you 0-60 in around 3.5 seconds. 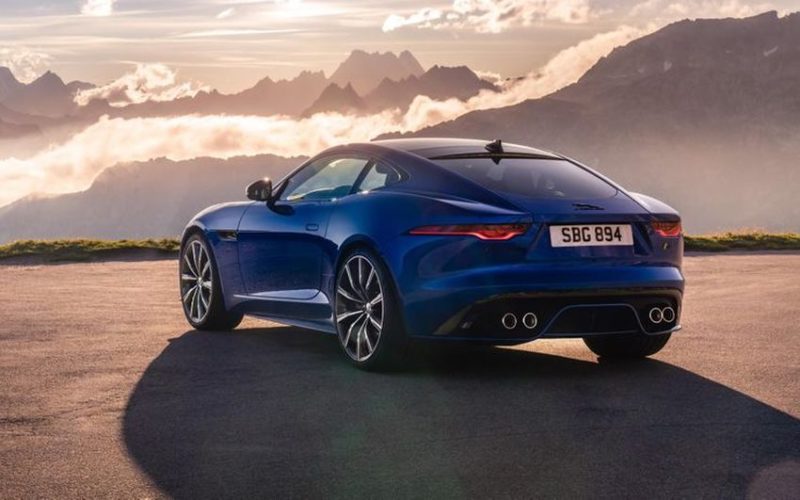 While its configuration stays the same, there is one thing that this new beast brings to the table and that’s the “Quiet Start” feature. Something the older model was known for was its loud engine noise when starting up, loud enough to wake up all your neighbours. But if you have this feature on the engine will start up in a much quieter fashion.

The Inside and Rear Design 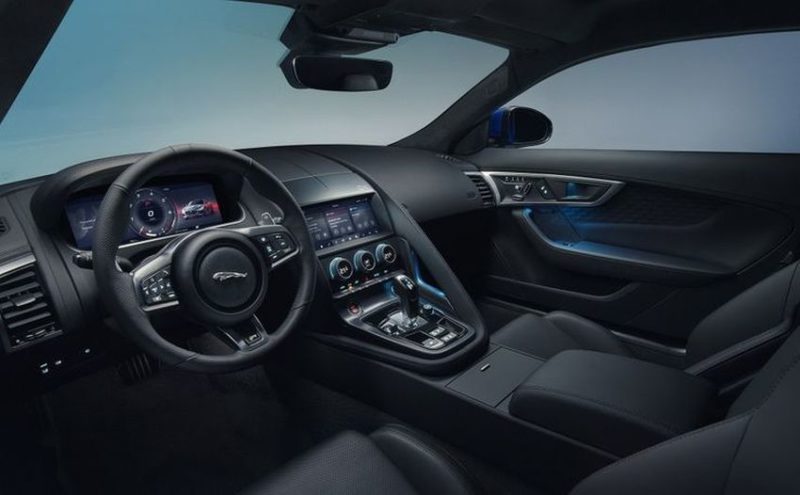 The interior of the 2021 Jaguar F-Type mostly stays the same, but it gets a 12.3 inch display which has the start connection options for Apple and Android phone users. The outstanding rear design of the car stays pretty much the same.

Leonardo DiCaprio Lived in His Mother’s Guest Room Before “Titanic”