The wife of famous French actor Vincent Cassel, 53, has been spotted on the beach in Rio de Janeiro where she is enjoying her vacation.

Tina Kunakey, 22, was having trouble with her skimpy bikini, as she almost fell out of it. The young actress has been spending time with her husband in Brazil, as the pair was spotted with their daughter Amazonie, 1. On the beach, she was spotted with a friend. 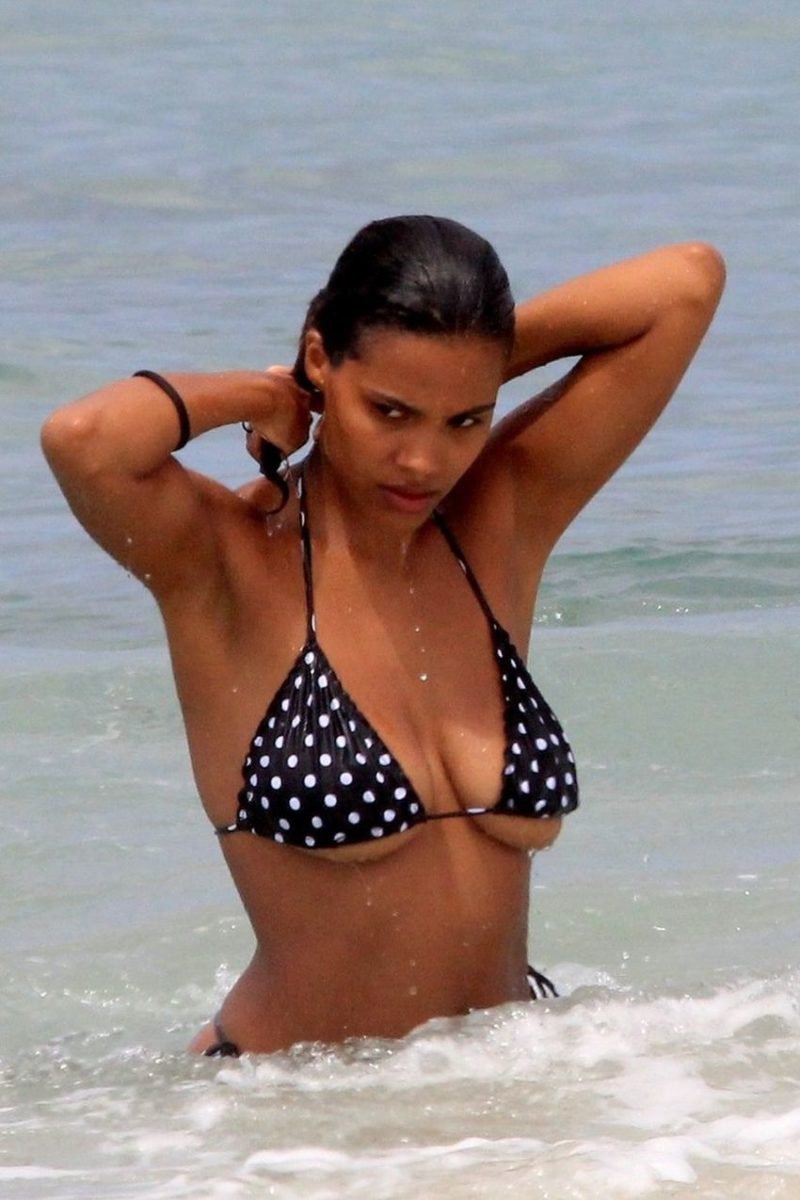 Speaking of her bikini, every time a wave came in, she had to readjust it. When she finally came out of the water, she approached a nearby swimwear stand to buy a new one. She even tried one on. 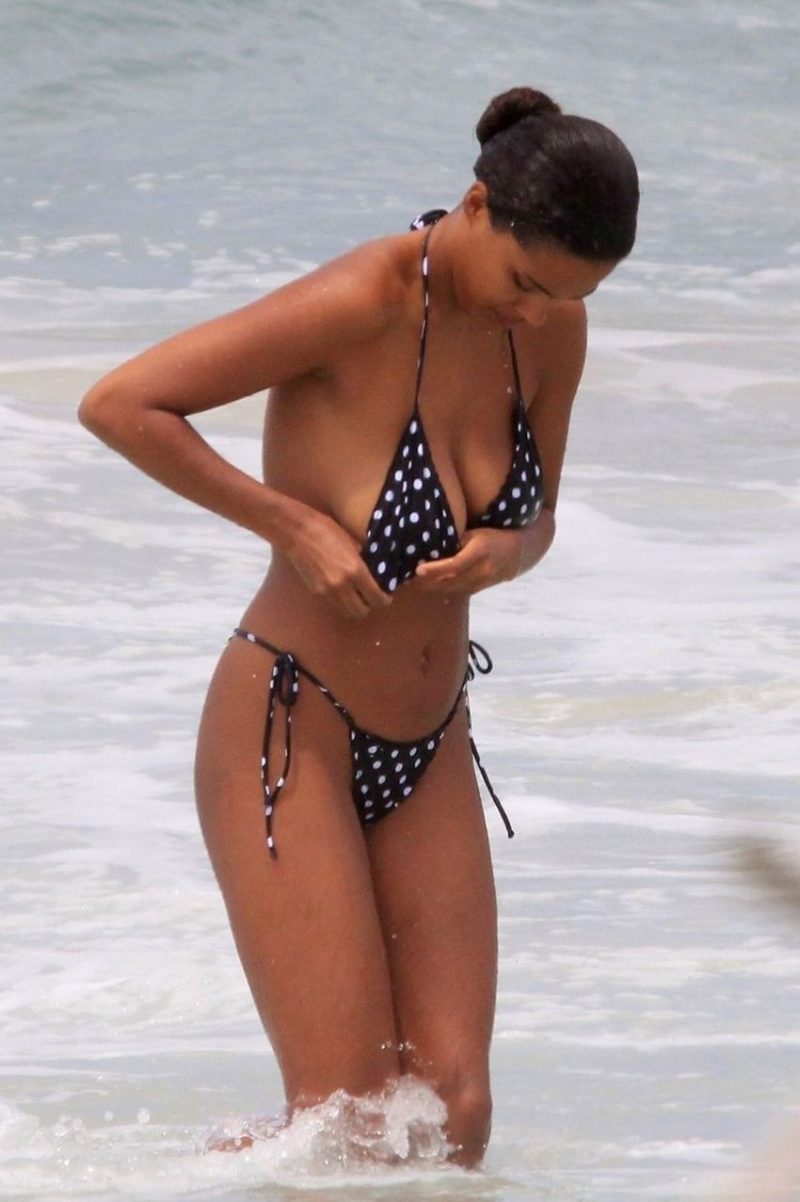 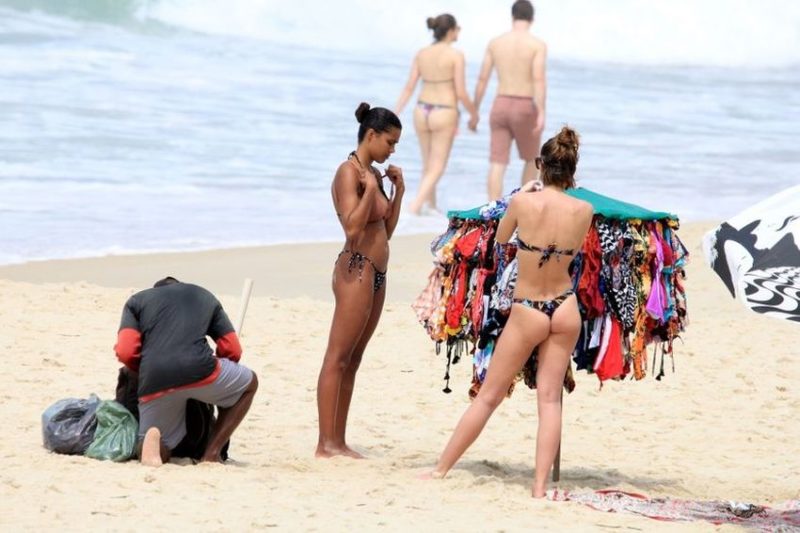