Instagram Model Financially Supported Her Bae for 3 Years: He Used the Money to Visit Ladies of the Night!

Instagram sensation Neyleen Ashley recently “caught” her boyfriend cheating, and the way she found it out shows all the flaws of modern technology.

This lady with famous lash curves, followed by over 1.6 million people, broke up with her partner after three years of dating when she found out he was sleeping with other women that he paid for their service. He did it almost every week. 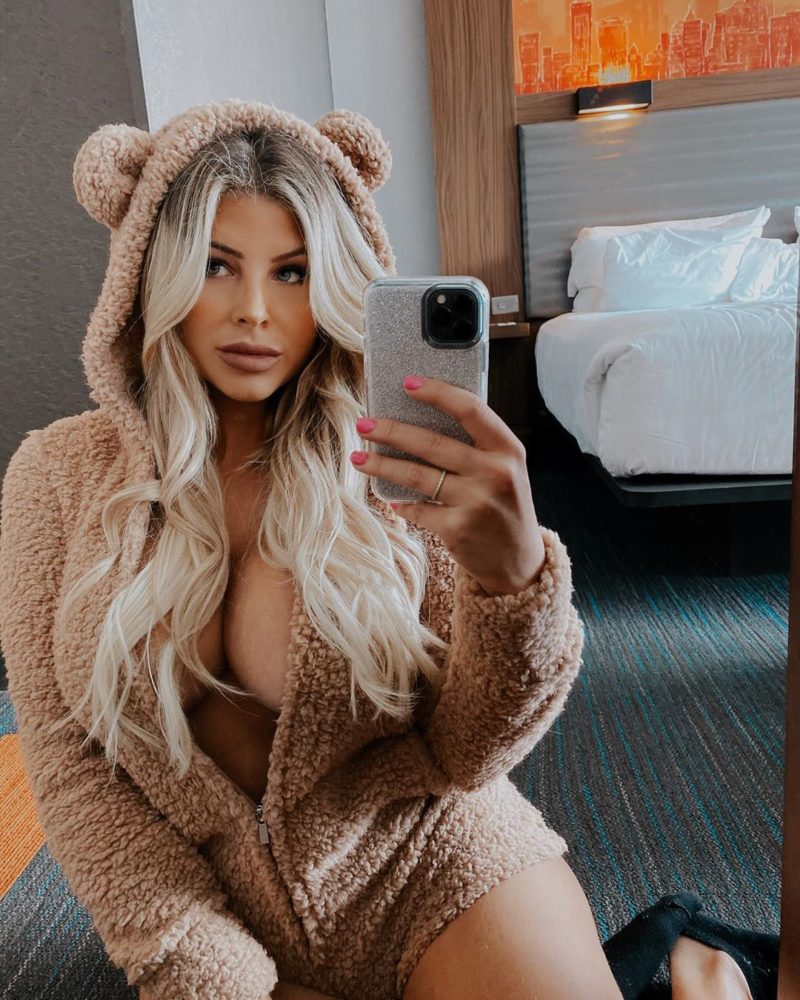 The attractive 30-year-old met her ex-boyfriend through mutual friends in 2016, and today claims she immediately realized that he was a bit immature, but still couldn’t resist him. She added that she was overly caring and gullible, so she paid no attention to the red flags in the relationship.

Neyleen had been silent about the breakup for a while but recently decided to reveal all the details of the breakup.

She told the British media that one day she noticed that he had forgotten his Apple watch at home, at which he continually received notifications. She decided to check what had happened, and she wasn’t surprised at all – lewd photographs of a woman in her underwear, as well as dozens of messages from several call girls. 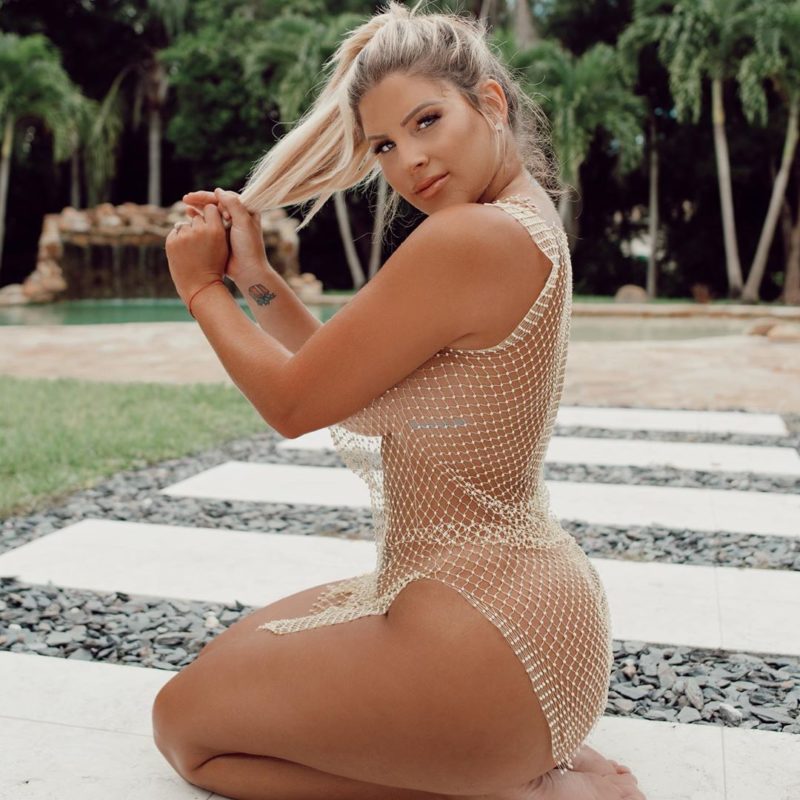 “One day I was home, and he was washing his truck outside, I saw his Apple Watch going off buzzing and buzzing and buzzing. I got curious because I saw a small square that looked like a picture of a girl’s butt in underwear, and I opened it,”, the Instagram model said.

Shortly, this blonde found out that he had been talking to numerous women of dubious morals for months, and had been seeing them almost every week.

I don’t see how you can hate from outside the tub, you can’t even get in 😂 just kidding I got room for one more! Who’s joining?! @ethikagirls @ethika

Neyleen immediately left him, adding that he had been begging her for a second chance for months and that he had even contacted her friends and family to convince everyone that he had “changed.”

“Our relationship was always rocky. He never made me feel secure as a woman or that I was worth anything. I figured dating a normal man from a small town that he would be in “awe” of me, but he treated me like I was anyone else”, this lady confessed. 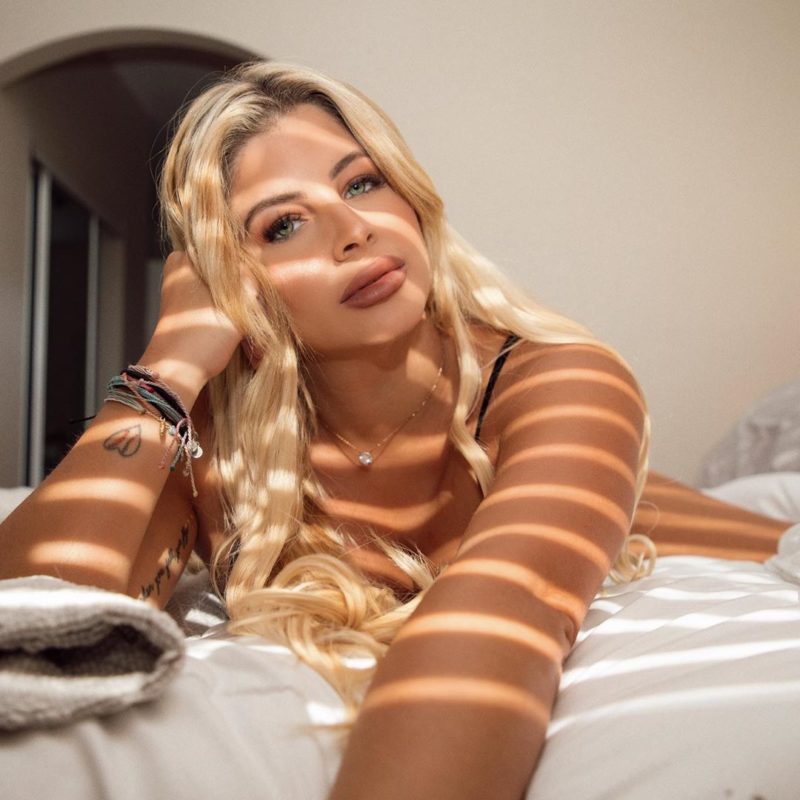 “At the time he was trying to get his life in order, so I was the sole money maker towards the end of the relationship, and he used my money and his free time to see prostitutes, go to massage parlors or even have another girlfriend in another city”, she continued.

Read Also: Newest Barbie in Town: Hot Brunette Ballerina Is Conquering the World with Her Beauty!

Neyleen says she has no intention of ever returning to him, and that this betrayal has toughened her and made her determined to change her life for the better. 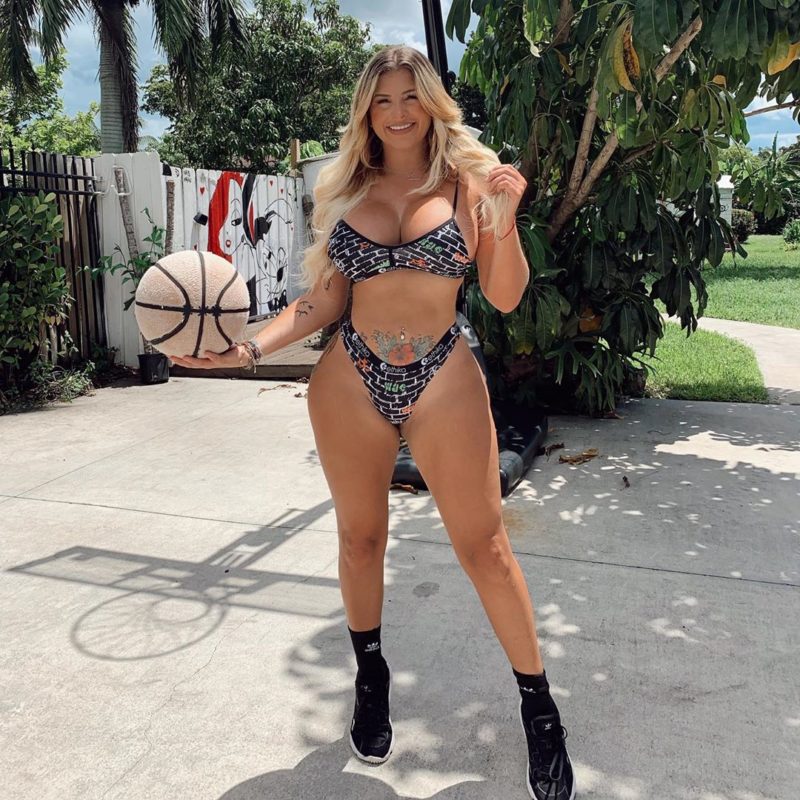 “I am learning to move on by truly looking at myself from the inside out and knowing that I was a good person. I was good to him. I was there for him when he had nothing, and all he did was take and take. I needed to lose you, to love me”, Neyleen Ashley concluded with Selena Gomez’s words.

glow’d up on ya @fashionnovacurve

Marshawn Lynch Is On His Way Back To Seattle