A recent survey by property website Zoopla found that there are over 750,000 property millionaires in Britain. One of these is self-made multimillionaire and property tycoon, Aaron David Scott, who has launched a property fund for Q4 2019.

“There’s a window opportunity for the buy-to-let and serviced apartment market – especially with Airbnb going from strength to strength. Hotels are overpriced yet under deliver so I want to fill that gap in the market,” explained Aaron who is also one of Britain’s youngest property buy-to-let millionaires.

He continued: “I set up the property fund portfolio to help investors and it aims to deliver returns of above 10% per annum.”

But that’s not all. Users can also benefit from long-term growth and stable and low-risk investment. It’s also a low maintenance option for investors – not to mention a tangible asset. And if Aaron’s past success is anything like this new venture, then it’s definitely not something to miss.

The property fund aims to generate high monthly yields and flip every 10 years for major profit. While it will focus on the UK, the fund will also be made available for serviced apartments in some of Europe’s hottest locations.

It comes as it was revealed that the number of homeowners in the UK is falling rapidly. In 1991, two-thirds of all people aged between 25 and 34 owned their own homes. By 2014, this had dropped to a third, according to government figures. Rent in London is set to rise by 15.9% in the next 5 years – and house prices in the capital have risen 72% in the last 10 years.

Whilst yields have steadily declined in prime central London for at least the past five years, other areas show strong growth. This is the precise reason why location is so important in but-to-let. Portico has actually designed an interactive rental yield map, which enables landlords to get an indication of potential rental income on a street level at the click of a mouse. 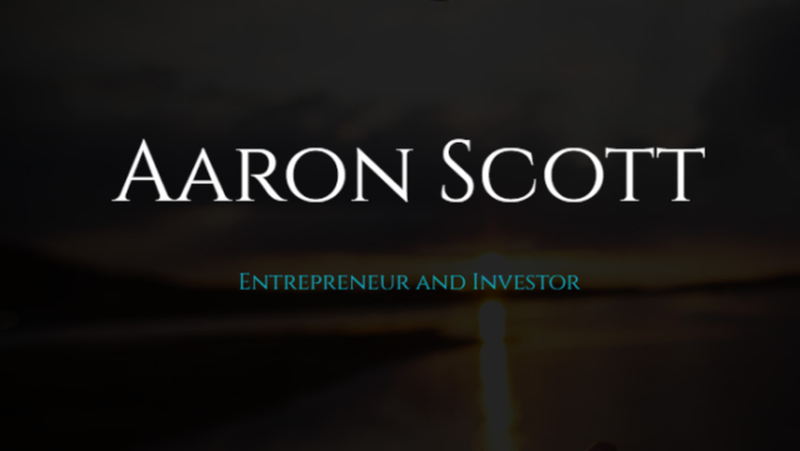 The self-made millionaire obviously knows what he is talking about. Based on his previous success in the field of real estate, this is just another step for Scott he has to take in order to achieve legendary status in this profession.  In one interview for London Post, he said that his only fear is not to be the best in his field of business and it appears that he does not plan to stop.

He also spoke with London Post about happiness and money. “Happiness is a state of mind. If you’re unhappy and come into money, you’ll soon be unhappy again. If you’re a happy person and receive money, you’ll continue to be happy,” said Scott for the publication.

Harry Sanders Story – From A Homeless Guy Living on...

6 Foods That Will Enhance Your Breast Surgery Recovery

Top 9 Start-Up Branding Trends to Watch for in 2019